Ray T is back again. A bit low on innuendo, but the Queen is still there.

1a    Nuptial bed is pounded, it’s certain (12)
{INDISPUTABLE} – an anagram (pounded) of NUPTIAL BED IS gives an adjective meaning certain or beyond doubt

10a    Tea around one for lounger, perhaps (5)
{CHAIR} – put another word for tea around I (one) to get an item of furniture of which lounger is an example (perhaps)

11a    Grand talent by Queen’s supporting band? (6)
{GARTER} – run together G(rand), a talent and the usual abbreviation for Elizabeth Regina to get this band that supports a stocking 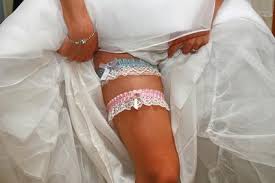 13a    In bathroom, female with a hard sponge (6)
{LOOFAH} – combine a colloquial word for the bathroom, F(emal), the A from the clue and H(ard) to get this item used as a sponge

18a    Possibly Armstrong’s small step with crew (8)
{SPACEMAN} – this could be Neil Armstrong, Buzz Aldrin or Michael Collins – a charade of S(mall), a step and a verb meaning to crew a ship

21a    Turn gay in seaside town, say (8)
{BRIGHTEN} – this verb meaning to turn gay, in its proper original meaning, sounds like a seaside town on the South Coast

23a    Mine includes endless wine, cheers! (6)
{PROSIT} – put another word for a coal mine around a type of wine without its final É (endless) to get an interjection meaning cheers!

27a    One can cry about sweetheart’s wandering (9)
{ITINERANT} – put I (one), a can and a verb meaning to cry or yell around the middle letter (heart) of swEet to get this adjective meaning wandering

1d    Criminal, wicked convict brought up possessing Ecstasy (7)
{ILLEGAL} – this adjective meaning criminal or against the law is derived by putting a word meaning wicked or harmful and a convict reversed (brought up in a down clue) around (possessing) E(cstasy) 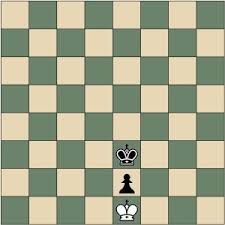 4d    Removal, taking top off, provokes desire (4)
{URGE} – start with the removal of undesirable people and drop the initial P (top off) to get a desire

6d    Restricted Liberal leader over state (5)
{LOCAL} – this adjective meaning restricted or confined to a certain place is derived from the initial letter (leader) of Liberal, O(ver) and an abbreviation for a US state 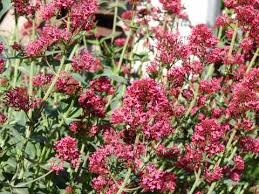 20d    Document, it legally covers permit (7)
{ENTITLE} – hidden inside the clue (covers) is a verb meaning to permit

22d    Person of faith in Durgapur? (5)
{HINDU} – this Indian person of a particular faith is hidden inside the clue

I thought that this one was not overly difficult – but you do need to read the clues carefully.