Hola from the Vega Baja.   In view of the weather in the UK recently I won’t mention what it’s like here!  Today we have the usual enjoyable fare from the Wednesday Wizard. Not too tricky but with a couple to cause a bit of head scratching.

6a           Investor closing theatre early (4)
{STAG} – A speculator who applies for shares in a new issue in anticipation of a rise in price when trading commences is also another word for a theatre without its last letter (closing early). 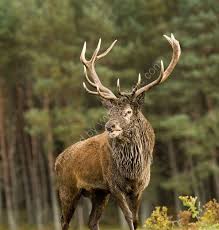 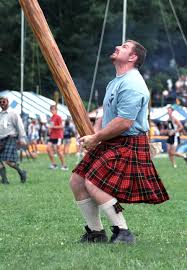 10a         A quiet tip following crook’s first source of money (9)
{CASHPOINT} – Start with C (Crook’s first) and follow with A (from the clue), quiet (not P, the other one) and another word for tip or apex and you get a machine where you might withdraw money from your bank account.

15a         Country church on common, unfinished (6)
{GREECE} – The sort of common you find in the middle of a village without its last letter (unfinished) followed by the usual abbreviation for the Church of England gives a country in eastern Europe.

17a         Work on child’s plaything for a bit (6)
{DOLLOP} – This is a bit, of cream or jam perhaps. It’s a young girl’s toy followed by the usual abbreviation for a musical work.  Lovely word – not heard it for years! 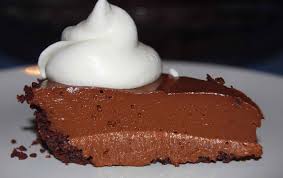 19a         Part of paper clip? (8)
{MAGAZINE} – Something you get with weekend papers is also another word for the clip of ammunition in an automatic pistol or rifle.

21a         Soldiers in pink? It’s a religious belief (13)
{REINCARNATION} – A charade of some of the usual soldiers, IN (from the clue) and the flower often called a ‘pink’ gives a belief held by some religions. 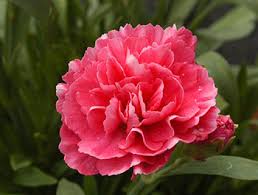 24a         Getting worse and, turning whiter, confess (9)
{RELAPSING} – Take a word for whiter or lighter in colour and reverse it (turning). Follow with a slang term for confess and you get a word meaning getting worse, after an illness perhaps.

25a         Enthusiastic about accepting river passage at the outset (5)
{INTRO} – This is the passage at the beginning of a musical work.  Take a word for being enthusiastic or keen on something and insert R(iver).

1d           Confront footballers before church (4)
{FACE} – The footballers’ governing body followed by the Church of England gives a word for confront.

2d           Lowry regularly snapped the Queen’s celestial craft (7)
{ORBITER} – This is a celestial craft as in a spacecraft.  Start with OR (LOwRy regularly), follow with a word meaning snapped, as an angry dog might do, and finally the usual abbreviation for our current monarch. 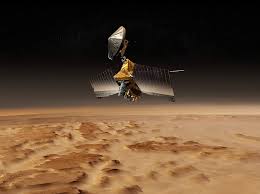 3d           Explosive rhythm section excel (10,3)
{PERCUSSION CAP} – An explosive in the sense that it’s a type of detonator used in firearms. Take the rhythm section of an orchestra and follow with a word meaning excel or do better than.

4d           Disturbance — aim to lose time for detectives (8)
{INCIDENT} – A trademark Jay clue! Take a word for aim or ambition and remove (lose) the T (ime) and replace it with some detectives. You get a disturbance which said detectives might be called to investigate. 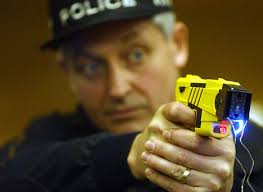 7d           Some praise cult regularly welcomed by family (7)
{TRIBUTE} – To get this praise you need a word for family or clan and insert (welcomed by) UT (cUlT regularly).

8d           One who holds onto the attendance receipts? (10)
{GATEKEEPER} – This is a sort of all-in-one. Take a word for one who holds or retains and place it after (onto) the attendance at a football match and you get someone who might be holding onto the receipts from the football match.  This is one of those that’s much trickier to explain than it was to solve! I might be reading too much into it as it works as a cryptic definition as well!

13d         Crustacean and crispbread? Maybe (6,4)
{SPIDER CRAB} – This crustacean is an anagram (maybe) of CRISPBREAD.  Lobster and Ryvita? Don’t think so somehow! 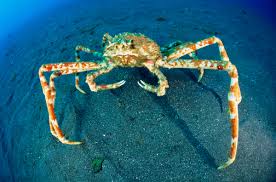 16d         Stood during former Tory leader’s rant (8)
{HARANGUE} – To get this rant you need a former Tory leader (he’s the current Foreign Secretary) and insert a word for stood, as in stood for election.  This one threw me a bit as I was thinking former is EX and Tory leader is a T. Insert (during) the stood into them to get the rant. D’oh! 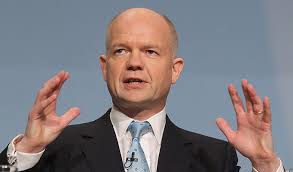 18d         Stricken student needs help with depression (4,3)
{LAID LOW} – A phrase meaning stricken is a charade of the usual student, another  word for help and a depression (think meteorology).

22d         Artist (Italian) laid on a yoghurt dish (5)
{RAITA} – This yoghurt dish, often served with curries, is the usual artist followed by an abbreviation for Italian and A (from the clue).  Pommette makes a great one of these and it’s also very nice in Fajitas!

Plenty of good stuff in this one but favourites for me are 8d and 16d.