Hola from the Vega Baja.  I don’ t think anyone will be needing these hints today! This is by far the gentlest of all the Jay puzzles that I’ve blogged, easily my fasted solve, but quite enjoyable for all that. For once you don’t need to start with the downs! I got all but two of the across clues on first pass, (although I did get one wrong, d’oh!).  Maybe I was just on good form and you’ll all disagree. It will be interesting to hear your views.

4a           Reserves unlikely retail outlet (9)
{BOOKSTALL} – A type of retail outlet is a charade of a word meaning reserves, a table in a restaurant perhaps, and a word for unlikely , as in an unlikely story.

9a           Scoop in which soldiers replace former lover wanting to be alone (9)
{RECLUSIVE} – This is a word describing someone who wants to be alone.  Start with a scoop, in a newspaper perhaps, and replace the usual former lover with some soldiers. 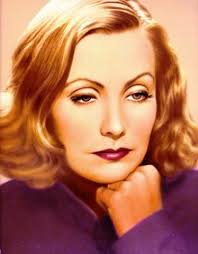 10a         Regularly taunt poor person providing instruction (5)
{TUTOR} – A person who provides instruction is made from the alternate letters (regularly) of taunt poor.

12a         Constricted by muscular affliction? (7)
{CRAMPED} – Double definition. A word meaning constricted also describes how a muscle might be after some strenuous exercise. 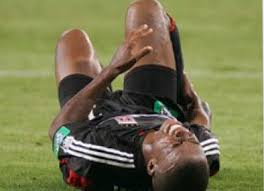 15a         All ready to go away, and well-informed — and broke down! (6,2)
{PACKED UP} – Something you did before you were ready to go away on holiday (6) followed by a word meaning well-informed on a subject (2) gives a colloquial term for broke down.  This was my only slip-up in this puzzle. On first pass I put IN as the second part which caused a bit of a problem with 16d, d’oh!

23a         Area of church making gambler change sides, finally (7)
{CHANCEL} – Take another word for a gambler, or someone who takes risks, and change the final R to an L (change sides, R(ight) to L(eft)) to get the part of a church where you find the altar, sanctuary, and choir.

27a         Overwhelming victory for transparency by nation (9)
{LANDSLIDE} – To get this overwhelming election victory you need another word for nation or country and after it (by) place a transparency, in the sense of a photograph. Last in. For some reason the penny just wouldn’t drop until I had all the checkers!

29a         Almost keen to embrace Lincoln’s first symbol of America (5)
{EAGLE} – The symbol of the USA is a word for keen without its last letter (almost) placed around (to embrace) L (Lincoln’s first). 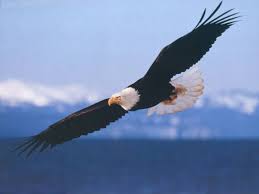 1d           Pictures of, say, Liverpool river as it develops (9)
{PORTRAITS} – Nothing to do with the river Mersey!  Pictures of a person are what Liverpool is an example of followed by R(iver) and then an anagram (develops) of AS IT.

5d           Finished article in bed: ‘What Not to Wear!’ (8)
{OVERCOAT} – An article of clothing which you certainly wouldn’t wear in bed is made from a word meaning finished followed by a child’s bed with an indefinite article inserted.  I can’t help thinking I may be missing something here!

6d           Disappointment resulting from poor bet in bed (7)
{SETBACK} – This disappointment is an anagram (poor) of BET placed inside a slang term for your bed. Strange, we had gamblers in two consecutive across clues and now beds in consecutive downs!

14d         Flexible, but nasty having to accept variable rates (9)
{VERSATILE} – To get a word for flexible you need a word for nasty and insert (to accept) an anagram (variable) of RATES.

16d         Carry on through cut on energy (9)
{PERSEVERE} – Start with a preposition meaning through or by and follow with a word meaning cut off and then E(nergy) to get a word meaning to carry on or continue. 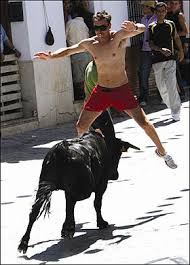 19d         A small capacity left to cover America’s charge (7)
{ACCUSAL} – Definition is charge, in the sense of a charge in a court of law.  Take A (from the clue) and a small capacity or volume and L(eft) and place them around (to cover) America.

21d         A cursory examination appears evasive, superficially (4-3)
{LOOK-SEE} – A phrase meaning a cursory or quick examination is a word for appears or seems followed by EE (EvasivE superficially).

22d         Tree legislation turns head (6)
{WALNUT} – A type of tree is some legislation reversed (turns) followed by a slang term for your head. 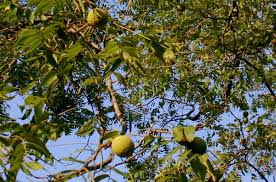 I quite liked all the ones in blue but I don’t have a stand-out favourite today, how about you?
In case anyone’s interested the two across clues I missed on first pass were 23a and 27a