Hola from the Mar Menor this week.  I’m not at home today so I had to solve this online, so maybe that’s why I slipped into 3* time. In general it’s not that hard but there are a couple of tricky ones that had me scratching the head for a while. Hope you all remembered to start with the downs! Maybe it’s just me but it didn’t strike me as one of Jay’s most entertaining puzzles, or perhaps it’s because I had to do it outside on a rather chilly balcony as the dongle doesn’t work inside the apartment!

1a           Pause in front of address, seeing renovations (11)
{RESTORATION} – A pause or short break (4) placed before an address or speech gives some renovations.

9a           Final check on form for an acquaintance (9)
{CLASSMATE} –An acquaintance, or at least somebody you met at school, is  the final check in a game of chess placed after (on) another word form.  Not 100% convinced about the definition here.

10a         City mucker returns first-class (5)
{DUBAI} – This is a city in the Middle East. You need an American term for a mucker or mate and reverse it (returns) and follow with the usual abbreviation for first-class. 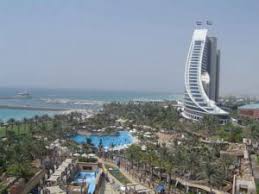 11a         Pass on unlimited time with section (6)
{IMPART} – Pass on, in the sense of passing on information perhaps, is made from IM (t(IM)e unlimited) followed by a word for section or a bit of.

13a         Cake and Vichy water on grant, oddly (6)
{GATEAU} – A cake is formed from what people in Vichy call water placed after (on) the alternate letters (oddly) of grant. 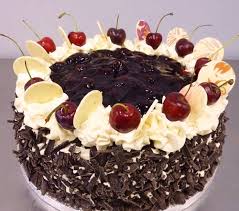 18a         Infer loyal politicians will have precedence (8)
{CONSTRUE} –Definition is infer. Take a word which can mean loyal and before it (takes precedence) put an abbreviation for some politicians.

19a         Little time on board for confectionery (6)
{SWEETS} –Between two S’s (on board) place a Scottish word for little and T(ime) to get some confectionary.

21a         Drunk on music? It’s impenetrable (8)
{AIRTIGHT} – A slang term for drunk placed after (on) a piece of music gives a word for impenetrable or hermetic. 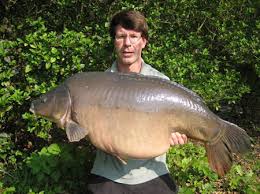 26a         Legal being executed? That’s terrible (5)
{AWFUL} – Take a word for legal and remove the first letter (being executed as in beheaded) and you’re left with a word meaning terrible.

27a         Where those on the fiddle may know the score? (9)
{ORCHESTRA} – This is a cryptic definition of where you might find some people playing the fiddle and they would certainly know the musical score. 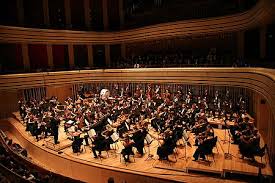 1d           Stretching top dog in support of motorists (7)
{RACKING} –This is a sort of stretching done as a punishment or torture in the middle ages. Start with a motorist’s organisation and follow (supporting in a down clue) with a top dog, in the sense of most senior or important man.

2d           Cutting costs (finally) on instrument (5)
{SHARP} –A word for cutting, a cutting remark perhaps, is made by taking S (costS finally) and placing it on a stringed instrument often associated with Wales.  Now we’re in a down clue ON means place on top of rather than after! 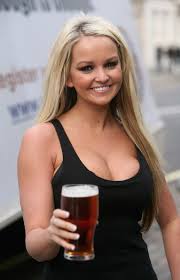 6d           Jog with nothing on, clutching key (5)
{NUDGE} – To jog or push gently is one of the musical keys inserted into a word describing someone with no clothes on.

7d           Fiddle around edges, flushed (7)
{CRIMSON} – To get a word for flushed or bright red you need a word for a fiddle, not a violin but a swindle, and place it around some edges.

8d           Pig-headed and potentially rude about missing a university (8)
{OBDURATE} – A word meaning pig-headed or stubborn is an anagram (potentially) of RUDE ABOUT, but without one of the U’s (missing a University)

14d         Profit’s up on eastern (common) part of Spain (8)
{TENERIFE} – Reverse a word for profit (up in a down clue), follow with E(astern) and then a word for common or widespread to get one of the Islas Canarias, which are part of Spain.

17d         Expand hotel space after amount raised (8)
{MUSHROOM} – A word which can mean expand quickly is formed from an amount, of money perhaps, reversed (raised in a down clue) followed by H(otel) and some space.

20d         Compound answer covering empty argument (7)
{SOLVATE} – This type of chemical compound is actually a complex formed by the attachment of solvent molecules to a molecule of solute. Take a word for to answer, a crossword clue perhaps, and insert (covering) AT (empty A(rgumen)T).  It helps to have been a chemist to get this one!

22d         Ticked over, investing old money in rising food store (5)
{IDLED} – Ticked over, as an engine does, is a reversal of an up-market food store with an old penny inserted (investing).

24d         Food for volunteers after bed (5)
{PITTA} –This food is an unleavened bread from the Middle east. Put the usual volunteer soldiers after a slang term for your bed.

I like all the ones in blue but favourites are 27a and 5d..