Hola from the Vega Baja. No, it’s not Wednesday! Gazza thought I might be suffering withdrawal symptoms after I missed Wednesday because of the rain so kindly offered to let me tackle this one instead – many thanks Gazza. It’s the second Giovanni I’ve blogged and both times I’ve found it an interesting experience to get to grips with a different style from my normal Jay puzzle.

I thought this was piitched about right for a Friday with a couple of gimmes and a few anagrams, to give you a start, and a few that require a bit of thought. I really enjoyed it but it will be interesting to see if others agree.

7a           Delight crossing minimal river, it being this? (7)
{TRICKLE} – A word for to delight or to amuse placed around (crossing) R (minimal River) gives a word you might use to describe a river with very little water flowing down it.  Like the Rio Segura which is usually more like a damp ditch than a river. The recent rain has done it a power of good though!

8a           More dirty and horrible? That is right (7)
{GRIMIER} – Definition is more dirty. Take a word for horrible or sinister (4) and follow with the usual abbreviation for that is and R(ight).

10a         Determination shown by weak and sickly prisoner brought before ruler (9)
{WILLPOWER} – This word for determination is a charade of W(eak), a word meaning sickly (3), a prisoner (of war) and the abbreviation for our current monarch.

12a         Journeys made by newly-weds heading off (5)
{RIDES} – To get these journeys, possibly on a horse or motorbike, you need some newly married women and remove the first letter (heading off).

15a         Like gems destined to be placed around church (7)
{FACETED} – Take a word meaning destined and place it around the abbreviation for the Church of England to get a word which could describe a gemstone. 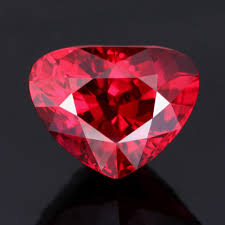 20a         Mayonnaise has excellent mixture of oil (5)
{AIOLI} –The usual 2 letters for excellent followed by an anagram (mixture of) OIL gives a garlic flavoured mayonnaise. Today’s chestnut I think.

25a         One’s asked to come home before six to what sounds like tea (7)
{INVITEE} – Someone who has been requested to attend is a charade of the usual word for home (2), the Roman numeral 6 and a word which sounds like tea. 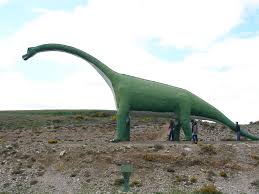 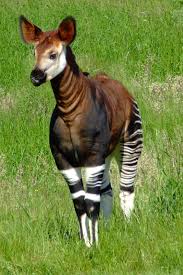 3d           Part of the globe experienced and whisked round, as you might say (3,5)
{NEW WORLD} – This is a phrase used to describe a large part of the western hemisphere. It sounds like a word for experienced or was aware of, followed by a word which sounds like whisked around. I first put OLD in for the first word which didn’t help with 7a! Well, OLD/EXPERIENCED, it works for me!

5d           One put into a house with bishops? That could be a severe sentence, look! (4,4)
{LIFE PEER} – This is a person elevated to a house where Bishops also sit. It’s a word for a long prison sentence followed by a word meaning to look searchingly. Took a while for the penny to drop here. I was trying to fit in a couple of B’s (Bishops), D’oh!.

7d           American novelist’s rescue vehicle that sits by the Thames (5,2,6)
{TOWER OF LONDON} – This famous landmark by the river Thames is also a phrase which, if pronounced slightly differently,  could be describing a rescue vehicle owned by an American author who wrote “Call of the Wild”. 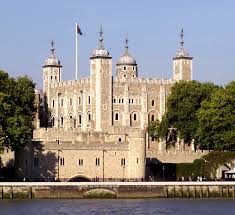 16d         Liqueur — it upset a latter-day Juliet (3,5)
{TIA MARIA} – The answer to this is fairly obvious if you have the checkers but you need a little bit of general knowledge to fully parse it. It’s a coffee flavoured liqueur and the first word is made from TI (it upset) followed by A (from the clue). The second word is the female lead in the musical West Side Story, which is based on Romeo and Juliet. 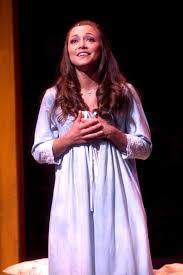 17d         Begins journey from Home Counties — is last off (4,4)
{SETS SAIL} – How a yachtsman begins a journey is the abbreviation for the area of the country where the home counties are followed by an anagram (off) of IS LAST. A few years since I last did this and withdrawal symptoms are setting in again!

20d         I have to follow a bishop to achieve success (6)
{ARRIVE} – Start with A (from the clue) and one of the abbreviations for Bishop and follow with I have and you get a word meaning to achieve success.  I think this is more usually used in the past tense. Someone who has achieved success is said to have done this.

I like all the ones in blue but favourites are 1d and 9d.

Has anyone spotted the Nina?  I missed it as usual until Gazza told me there was one! It’s here if you can’t see it {The letters in the top and bottom rows spell out the setters name}