The Devil is in the details

Although this Toughie was easier than it’s back-page partner, I found it to be considerably more enjoyable.

1a    Cheer pilot flying — in this? (10)
{HELICOPTER) – an anagram (flying) of CHEER PILOT gives what the pilot might be flying 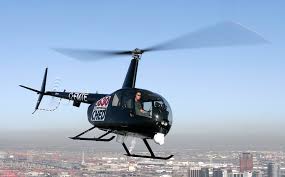 18a    Lieutenant, foolish type losing head, occupies digs in town (6,6)
{MILTON KEYNES} – put the abbreviation of Lieutenant and a foolish type (6) without his initial D (losing head) inside a verb meaning digs or excavates to get a town in Buckinghamshire, famous for its concrete cows 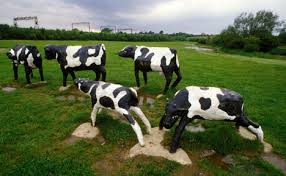 23a    Angela’s cooked hot dish (7)
{LASAGNE} – regulars will recognise this anagram (cooked) of ANGELA’S which gives a hot Italian dish (but not Sophia Loren!) 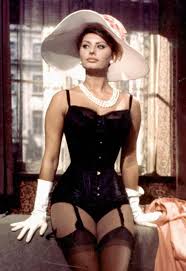 27a    One searching for risky venture that’s primarily gold (10)
{PROSPECTOR} – this person searching, perhaps for gold, is a charade of a prefix meaning for, a slang abbreviation for a risky venture, the initial letter (primarily) of That and the heraldic term for gold

3d    Film sprinter finally entering if his footrace rearranged (8,2,4)
{CHARIOTS OF FIRE} – to get this film, loosely described by the whole clue, put the final letter of sprinteR inside an anagram (rearranged) of IF HIS FOOTRACE

4d    Book old man a support (9)
{PAPERBACK} –this soft-covered book comes from a charade of the old man (2), A (as in “a square yard” or “each square yard”) and a verb meaning to support

7d    Wore on catwalk fashion lifting depression (8)
{MODELLED} – this verb meaning wore on the catwalk, by someone like Kate Moss, comes from a fashion or style and the reversal (lifting in a down clue) of a depression or hollow

9d    E.g. Ancient Mariner’s story — several tell tar to get lost! (10,4)
{TRAVELLER’S TALE} – this type of story, of which the poem of the Ancient Mariner is an example, is an anagram (to get lost) of SEVERAL TELL TAR

15d         Payments such as Mike Tindall has (9)
{ROYALTIES} – split these payments made to authors and composers as (5,4) and it could represent what Mike Tindall has following his marriage to Zara Phillips 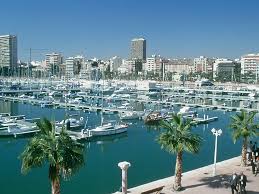 A very relaxing start – crosswords can get much Tougher than this!