Toughie No 670 by Notabilis

A collection of things!

I tend to run out of superlatives when reviewing a Notabilis puzzle. This one hits exactly the right mark for the Toughie genre … and there’s a Nina running along the long diagonals to boot!

A selection of the very best clues are highlighted in blue – my favourite was the elegantly simple 4 down because there were a few moments before the theatrical penny dropped with a loud clang.

1a    Spread tale with extremely sordid links? (4,3,4)
{KISS AND TELL} – an anagram (spread) of TALE S(ordi)D LINKS gives an exposé of one’s sexual adventures with a celebrity in this all-in-one/&Lit clue 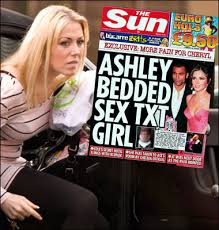 10a    Regulator of volume brought in to see what’s in a pint? (5)
{VALVE} – this device used to regulate is constructed by putting V(olume) inside (brought in) V (vide, the Latin for see) and a beer (pint)

11a    Selection of quiches, typically stacked (6)
{CHESTY} – hidden inside (selection of) two of the words in the clue is a word meaning stacked or well-endowed 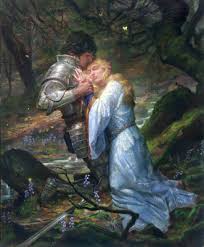 23a    Dear Father, as used in Irish letter (6)
{LAMBDA} – a charade or an informal word for a dear or loved one and an Irish word for father gives this letter in the Greek alphabet 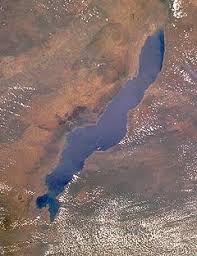 27a    Translation of casual Zen passage (4,5)
{SUEZ CANAL} – an anagram (translation) of CASUAL ZEN gives a passage between the Mediterranean and Red Seas 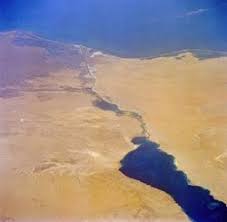 1d    Port area captured by king, cunning one (7)
{KARACHI} – this Pakistani port is created by putting A(rea) inside K(ing) and a word meaning cunning and then adding I (one) 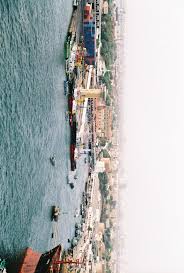 3d    Decide a router’s initial connection speed? (9)
{ARBITRATE} – to get this verb meaning to decide, start with A and the initial letter of Router and then add the speed of transmission on an internet connection

7d    US thinker takes forever to span seas to the French (7)
{EMERSON} – the surname of Ralph, the American philosopher and poet, is derived by putting an exceedingly long time (forever) around (to span) the French for seas

8d    In leg it is slightly … itchy? (4-4)
{FLEA-BITE} – start with a word meaning to leg it or run away and then insert a two-word phrase meaning slightly (1,3) to get something that may irritate

16d    Flood or upsurge of volcanic material before long, around noon (9)
{AVALANCHE} – this flood is built up from the reversal (upsurge, yet another down-clue only construct) od volcanic material followed by a verb meaning to long or crave around N(oon)

20d    Notice medium appearing in upcoming 1980s TV series (5,2)
{SMALL AD} – this notice in the classified section of a newspaper is created by putting M(edium) inside the reversal of the 1980s television series about the Ewing family

Tilsit is welcome to visit the nurses at the Calderdale Royal Hospital the next Friday that there is a puzzle by Notabilis!

If you haven’t spotted the Nina, reveal the answer between the curly brackets below: