Toughie No 647 by Shamus

A much harder puzzle than we usually get from Shamus – and all the better for it.

1a    Local round state associated primarily with India? (7)
{PUNJABI} – put a local tavern around the abbreviation of a US state and the initial letter (primarily) of Associated then add the letter represented by India in the NATO phonetic alphabet – the result is a native of India

5a    Person with strict taste in Indian food cheers starter of nan (7)
{PURITAN} – this strict person is a charade of a small deep-fried cake of unleavened Indian bread, a word meaning cheers or thanks and the initial letter (starter) of Nan 12a    Sort of coat make worn by leader in Jinan? (3-6)
{MAO-JACKET} – put an anagram (sort) of COAT MAKE around (worn by) the initial letter (leader) of Jinan to get a form of dress which is common in Jinan and elsewhere in modern China 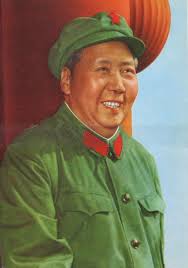 13a    Wine with a lot of spirit found by enthusiast was premier sort on reflection (9)
{ZINFANDEL} – this Californian wine is built up from most (a lot) of spirit or vitality, an enthusiast and a word meaning was premier or in front reversed (reflection) 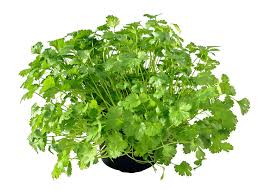 23a         Fund-raising activity, say, with online outlet (5)
{EVENT} – this activity could be for fund raising – it’s a charade of the single-letter prefix used for online or internet facilities and an outlet

26a         Fabric star sported when beset by E Morales’ rival? (9)
{ASTRAKHAN} – to get this rough fabric which imitates lambskin put an anagram (sported) of STAR inside (when beset by) the boxer that would like to challenge Erik Morales (initial and surname) 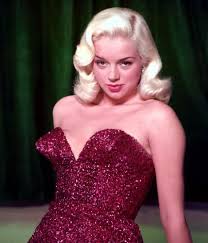 3d           Make worse government in Indian city with tax on energy (9)
{AGGRAVATE} – to get this verb meaning to make worse put G(overnment) inside the Indian city that is home to the Taj Mahal (the palace not the restaurant!) and then add a tax and E(nergy)

5d           Bring up work on book penned by one working hard? It’s a lucrative one (9)
{POTBOILER} – start by reversing (bring up) a two-letter word for a musical work and then add B(ook) inside someone who is working hard to get a book produced solely to make the originator a living by catering to popular taste.

8d           Like some trains showing refusal after tip-off to carry tons for construction (3-4)
{NON-STOP} – an adjective that describes express trains is created by putting a slang word for a refusal, without its final letter (tip off) around (to carry) an anagram (for construction) of  TONS

14d         What could be cultivated for profit instead of degree among geeks producing tension? (9)
{NERVINESS} – insert these woody climbing plants that produce grapes in place of the D(egree) in some geeks to get this tension 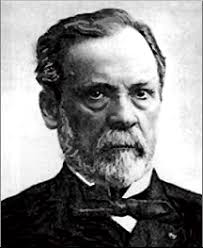 22d         Porky around front of tum needing hospital? Yes and no! (5)
{LITHE} – put a porky (pie) in Cockney rhyming slang around the initial letter (front) of Tum and H(ospital)  – the wordplay (yes) leads to the opposite of the answer (no)

The rest of the downs are coming up soon.

This is not the same grid as that used a week ago, but it still has 32 answers with none less than five letters.