Feel free to let off steam about the continuing, non-lightning-strike related, problems on the site and the lack of recompense or honest explanations.

1a           Fellow feeling ill initially on going beyond limit (10)
Here the definition, fellow feeling, must first be lifted and separated – then put the initial letter of ILL and ON, from the clue, after (going beyond) limit or scope 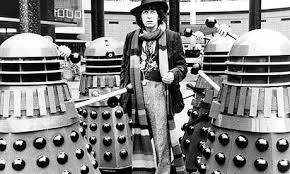 27a         Steps with weapon could produce coward’s end (5,5)
This series of steps with a weapon in hand or on the floor is an anagram (could produce) of COWARD’S END 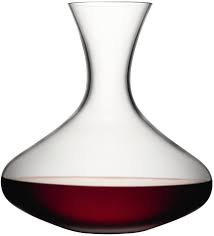 4d           Wheels with speed, as one who’s fought duel might do (6,3)
These wheels are on a vehicle designed for performance at high speeds – split the answer (5,4) and you get what someone who has fought a duel might do for the rest of his life