Either I’m getting better at solving them or Ray T’s puzzles are getting easier!  Which do you think it is? 13a    Do well to shut up! (7)
{CONFINE} – a charade of to do or cheat and well or healthy gives a word meaning to shut up or imprison 17a    Pet returned in end, so treated for worms? (9)
{NEMATODES} – reverse (returned) an adjective meaning pet or domesticated inside an anagram (treated) of END SO for these parasitic worms with an unsegmented, cylindrical body

20a    It’s tiny, hardly obscuring naked glutes initially (5)
{THONG} – to get this wonderful opportunity for an illustration take the initial letters of the middle five words in the clue 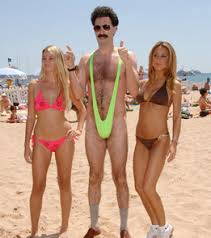 22a    Crop circle? (7)
{TONSURE} – a cryptic definition of a circular patch cropped from the hair of someone entering the priesthood 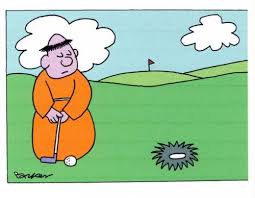 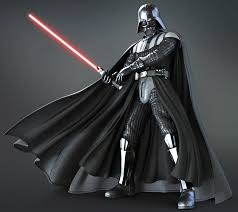 25a    Fuzz catching fellow and robber’s heading for nick (6)
{PILFER} – put fuzz, as in the raised surface of a carpet, around F(ellow) and add the initial letter (heading) of Robber to get a word meaning to nick or steal

16d    Actors’ single entrance showing discipline (9)
{CASTIGATE} – a charade of a list of actors, I (single) and an entrance gives a word meaning to discipline

19d    With end of snout, collar the French delicacy (7)
{TRUFFLE} – charade of the final letter (end) of snouT, a collar and the French definite article gives this delicacy which is often uncovered by the snouts of specially trained pigs

21d    Frock for church? (6)
{ORDAIN} – a cryptic definition of a word meaning to admit to holy orders

Good to see Ray T back again so soon!