20a    Don, for example, follows his lead in club (6)
Put the geographic feature of which the Don is an example after the first letter od Don to get a golf club

2d    Principal policy that gets first reading? (8)
A charade of a principal, in a school perhaps, and a policy gives the first thing that you read in a newspaper srticle

3d    Coward’s acts soldier survives (7,5)
This famous play by Sir Noël Coward is a charade of a soldier and a verb meaning survives

7d    A certain amount of mass attack’s ending, as heard on radio (4)
This amount of mass is the NATO phonetic alphabet’s representation of the last (ending) letter of attacK 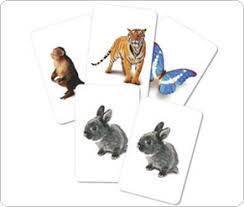