Toughie No 523 by Cephas

As tough as a comfy pair of old slippers!

Once again Tuesday brings us a Toughie of difficulty comparable with the regular back-page cryptic. A couple of little-known definitions were relatively easy to work out from the wordplay.

6a    Accountant’s Australian home (4)
{CASA} – a charade of the abbreviation for an Accountant, the ‘S and A(ustralian) gives this Italian or Spanish word for a home

8a    Call and face timekeeper (4,4)
{RING DIAL} – a charade of to call on the telephone and another word for the face, particularly when applied to a watch or clock, gives this portable timekeeper 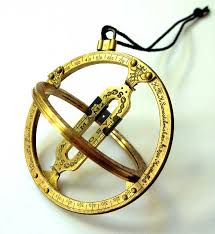 9a    Kitchen garden walk that’s good at the start (6)
{GALLEY} – another name for a kitchen, especially one on a ship, is created by taking a walk in a garden or shrubbery, a word more usually used for a narrow lane or passage, and preceding it with G(ood)

10a    Might it be used in building cavity wall? (3-5)
{AIR-BRICK} – a cryptic definition of a building block with holes for ventilation 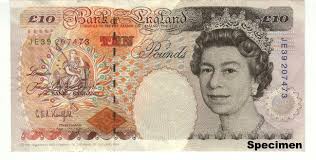 26a    Free agent did not start mixing drink (5,3)
{GREEN TEA} – an anagram (mixing) of (F)REE AGENT without the initial letter (did not start) gives this drink made from unfermented leaves that is pale in colour and slightly bitter in flavour 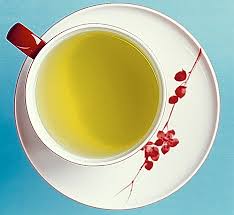 28a    Amateur poet accepting new title (10)
{DILETTANTE} – this word meaning an amateur who cultivates an area of interest, such as the arts, without real commitment or knowledge is created by putting the poet who wrote the Divine Comedy around (accepting) an anagram (new) of TITLE

5d    Top cover for retirement? (8)
{NIGHTCAP} – a cryptic definition of headgear that is word in bed

13d    Second person in Calais removed reptile from plant (5,4)
{TULIP TREE} – the second person singular in French is followed by an anagram (removed) of REPTILE to get this plant of the magnolia family 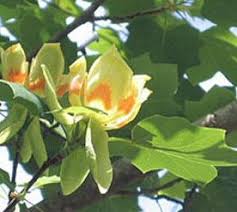 21d    Rich man takes time to strip (6)
{DIVEST} – a charade of the rich man at whose gate Lazarus lay and T(ime) gives a m to strip someone of power, rights, or possessions

I know that the clues which involve the double-unches have half of the letters checked, but I’d still like to see grids like this dumped in the recycle bin.