I realised that this was a Ray T puzzle very early on, but still peeked at the Quick crossword to make sure (all one-word clues!).

1a    Kind of shrink underwear giving revealing glimpse! (8,4)
{FREUDIAN SLIP} – a charade of a kind of psychiatrist and an item of underwear gives an unintentional action supposed to reveal an unexpressed or unconscious thought

8a    Publish paper with no leader (5)
{ISSUE} – a word meaning to publish is derived by dropping the first letter (no leader) from a type of soft, absorbent paper 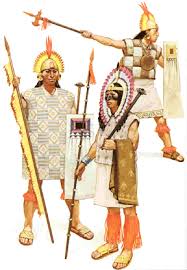 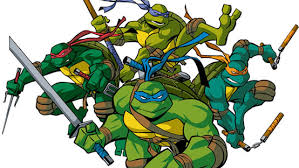 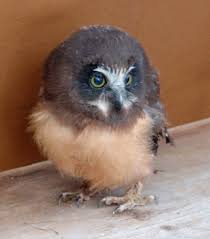 1d    Bass player? (9)
{FISHERMAN} – a cryptic definition of a person that catches bass, maybe with a rod and line 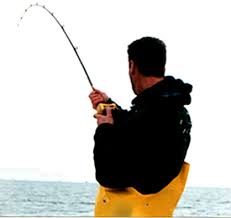 2d    Former Queen guitarist finally producing strain (5)
{EXERT} – no, it’s not Brian May! – a charade of former, as in a former partner, the Queen and T (guitarisT finally) gives a verb meaning to strain

4d    ‘Bounty’ sailor on a foreign trip, perhaps (9)
{ABUNDANCE} – a word meaning bounty or plenty is a charade of a sailor, the French indefinite article and a trip, around the ballroom perhaps

5d    Red, therefore put on US agency file (9)
{SOCIALIST} – a left-winger (red) is a charade of a word meaning therefore, a US agency responsible for providing national security and a file or register

6d    Bury or Milan football team (5)
{INTER} – a double definition – to bury or one of the football teams in Milan (the one recently beaten 3-1 by the Spurs!)

14d    Like a record, in a sense (9)
{ANALOGOUS} – Thanks to Gazza for pointing out that like is the definition and you gt there by inserting A LOG (a record) inside A NOUS (a sense)

17d    Motor endlessly with spirit riding rented car (9)
{CABRIOLET} – a charade of a motor without its last letter (endlessly), spirit or vivacity and rented gives this type of car – I didn’t like the definition also appearing as part of the wordplay – “rented vehicle” might have been better 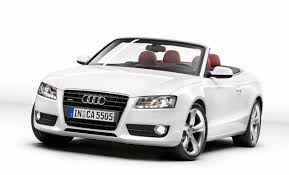 21d    Can’t stand a pain not ending, taking heroin (5)
{ABHOR} – a word meaning can’t stand or loathe is built up from A and a pain, as in a tedious person, without its last letter (not ending) around H(eroin)

23d    Initially heard in New Delhi, Indian language (5)
{HINDI} – the initial letters of five words in the clue give a language

24d    Quietly got up to give speech (5)
{PROSE} – our final charade combines the musical notation for quietly or, more accurately, softly with a verb meaning got up or climbed to get some speech or spoken language

A few too many charades for my liking, but nevertheless an enjoyable puzzle.