A quick glance at the Quick crossword reveals that all bar one of the clues are single words, confirming that the odds are heavily on Ray T today. There will be howls of protest as this puzzle is even more difficult than usual. 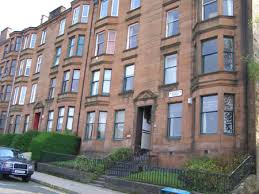 9a    More rambling has-been getting Oscar (6)
{LOOSER} – a word meaning more rambling is derived by putting a has-been around O(scar) – don’t miss the hyphen in has-been which turns it into a noun! 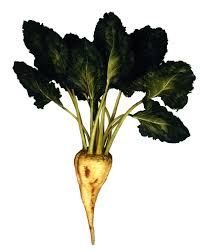 14a    Nice friend, guy’s friendly (8)
{AMICABLE} – the French for (as spoken in Nice) friend is followed by a guy or rope to get a word meaning friendly – my first thought was that the guy was Vince, the current Business Secretary!

15a    ‘Gunners’ at Zaragoza producing substitute (6)
{ERSATZ} – hidden inside the clue is a word, of German origin, meaning a substitute

17a    One won’t stand for old people! (6)
{AGEIST} – a cryptic definition of someone who Discriminates on grounds of age

20a    Most musical soprano with very little strain (8)
{SWEETEST} – a word meaning most musical is a charade of S(oprano), a Scottish adjective meaning very little and to strain

22a    Strike time before the French dispute (6)
{BATTLE} – a charade of to strike, T(ime) and the French definite article gives a dispute

23a    Preparing dinner, I get part of recipe (10)
{INGREDIENT} – an anagram (preparing) of DINNER I GET gives part of a recipe

1d           Dash off and run off after fabulous lady (8)
{PENELOPE} – to dash off, as in to write, is followed by a word meaning to run off (to Gretna Green?) to get this fabulous lady who put off her suitors by saying that she would marry only when she had finished the piece of weaving on which she was engaged, and every night unravelled the work she had done during the day 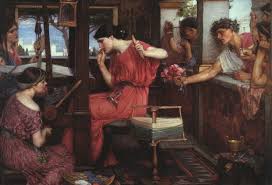 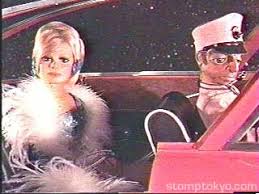 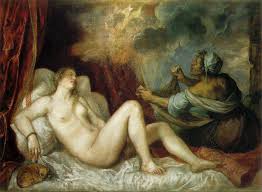 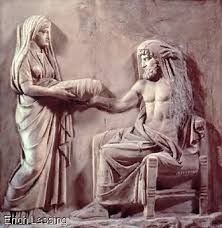 16d         Temperature measurement after marching (8)
{TREADING} – T(emperature) is followed by a measurement, of the electricity meter perhaps, to get a word meaning marching or pacing

18d         Put on jeans, tucked in sort of shirt (8)
{TELEVISE} – to put a show on the TV is created by putting a well-known brand of jeans inside a type of casual shirt

22d         Shakespeare character, ass perhaps (6)
{BOTTOM} – this character from Shakespeare’s A Midsummer Night’s Dream is transformed into an Ass – and ass is another name for this part of the body No doubt many will say this should have been a Toughie, but I enjoyed it.