Not much to say about today’s puzzle. With one or two exceptions you look at a clue, insert the answer and move on to the next one. I did, however, smile when I solved 26 across.

1a    Support a struggling settler (7)
{TRESTLE} – this support composed of a horizontal beam on sloping legs is a stock anagram (struggling) of SETTLER (next time it’ll be LETTERS!)

5a    One who swears on his horse? (7)
{TROOPER} – a cryptic definition of a mounted soldier allegedly famous for swearing 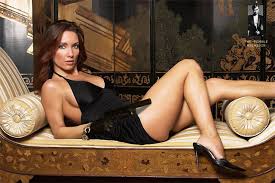 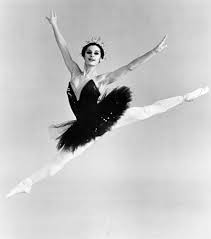 28a    Checks siblings about moving ahead (7)
{RESISTS} – a word meaning checks or obstructs is created by taking female siblings and moving and reversing the RE (about) to the front of the word – I don’t like this at all; the word contains ER not RE and moving appears to be doing double duty – to move the letters to the front and to shuffle them at the same time – let me know if you have a different interpretation

2d           Component widely used once for insurance (9,6)
{ENDOWMENT POLICY} – it seems that anything will suffice as an anagram indicator these days! – COMPONENT WIDELY is the fodder in this semi all-in-one clue

3d           Wind starts to twirl umbrella right now (4)
{TURN} – to wind or, perhaps, twirl comes from the initial letters (starts) of the last four words in the clue

4d           In the Orient, Society that is most casual (7)
{EASIEST} – inside the compass direction of the Orient (no, not Leyton Orient!) put S(ociety) and the Latin abbreviation for “that is” to get a word meaning most casual

5d           I tut about charge for lessons (7)
{TUITION} – an anagram (about) of I TUT is followed by an electrically-charged particle (is this in itself a charge?) to get a course of lessons

19d         Brother, pocketing tool, became a troublemaker (7)
{BRAWLER} – take a shortened form of brother, as used for the rabbit in the famous Uncle Remus stories, and put it around a woodworking tool to get a troublemaker