Hello, everyone, and welcome to Tuesday and a puzzle that fits perfectly in this slot.

1a    A ruler can set out to follow up very popular speech (10)
VERNACULAR:  An anagram (set out) of A RULER CAN follows the single letter for very

6a    Discard last of food? That's annoying situation (4)
BIND:  Discard or trash with the last letter of FOOD

10a   Go round  woman's garment (5)
SKIRT:  A straightforward double definition 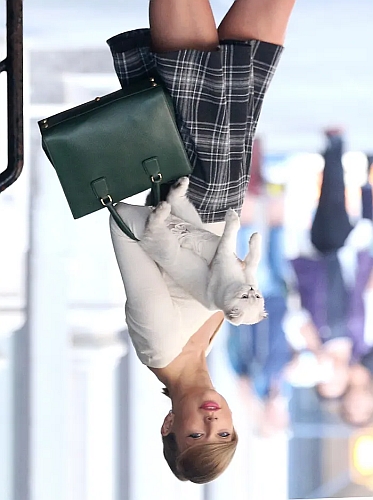 11a   First person wearing simple medal is placid (4-5)
EASY-GOING:  A first person pronoun inserted in (wearing) the fusion of a synonym of simple and an informal word for a medal or award

12a   Redeployment of PCs later characterised by haunting fear? (8)
SPECTRAL:  An anagram (redeployment of) PCS LATER

13a   Popular support from the East for Asian country (5)
INDIA:  A usual word for popular with the reversal (from the East, in an across clue) of support or assist

15a   Put up with terrible host entertaining most of club (7)
STOMACH:  An anagram (terrible) of HOST containing (entertaining) all but the last letter of (most of) a spiky club 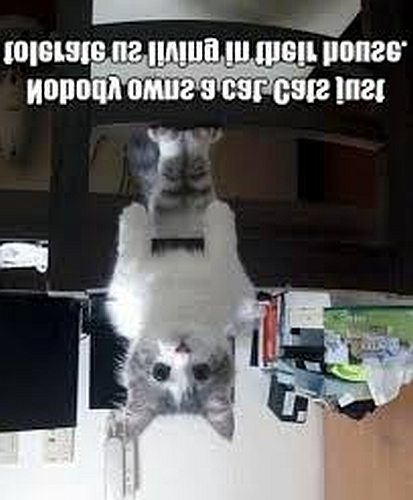 17a   European has fanciful dream to acquire large gemstone (7)
EMERALD:  The single letter for European followed an anagram (fanciful) of DREAM containing (to acquire) the clothing abbreviation for large

21a   Dismiss after chatter source of heat (3,4)
GAS FIRE:  Dismiss or sack comes after an informal word for chatter

24a   Artist with spouse keeping odd parts of sign in Kent town (8)
RAMSGATE:  A usual artist with a spouse or partner containing (keeping) the odd letters of SIGN

27a   Cricket side on green, perhaps, having a minor complaint? (3-6)
OFF-COLOUR:  One side of a cricket pitch followed by what green defines by example (perhaps)

28a   Modify site frequented by ministers, it's said (5)
ALTER:  A homophone (it’s said) of a location where ministers might be found when working

29a   In retreat, left top herb (4)
DILL:  The reversal (in retreat) of both the single letter for left and a top for a jar, perhaps

30a   Male strips off getting backward flow of air? (10)
SLIPSTREAM:  An anagram (off) of MALE STRIPS

1d    Start to value a means of saving official document (4)
VISA:  The starting letter to VALUE with the abbreviation for a type of savings account 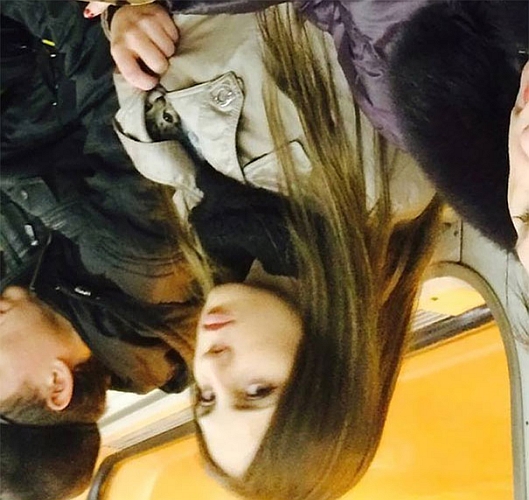 3d    One opposing leader of crazy prank (5)
ANTIC:  A person opposing something is followed by the first letter of (leader of) CRAZY

5d    Sailor loves to be at sea and free of responsibility (7)
ABSOLVE:  A usual sailor with an anagram (to be free) of LOVES

7d    Trouble arising in papers? It's a long saga (5)
ILIAD:  The reversal (arising, in a down clue) of trouble or afflict is inserted in the abbreviation for identification papers

8d    Officer associated with a boxer, maybe (3,7)
DOG HANDLER:  Cryptic definition of a police officer who works with what boxer defines by example (maybe)

9d    Principally gauge traditional punishment in America? It has repellent nature (8)
UGLINESS:  The first letter (principally) of GAUGE and a traditional school punishment are together inserted in an abbreviation for America

14d   Outlet getting stick about area's emergency facility (6,4)
ESCAPE ROAD:  An outlet or exit is followed by a stick or pole containing (about) the single letter for area

16d   Fuss over dubious point for choosing of candidate? (8)
ADOPTION:  Some fuss or bother followed by an anagram (dubious) of POINT

18d   Peer over note that encapsulates liberal philosopher of old (9)
ARISTOTLE:  An informal word for a peer is followed by one of musical notes popularized by The Sound of Music that contains (encapsulates) the single letter for Liberal

21d   Fool in turn gets to leave out sweet (7)
GUMDROP:  The reversal (in turn) of a fool or patsy is followed by a verb meaning “leave out”

25d   What's needed for transplants is hard work (5)
GRAFT:  A double definition. The answer might be used to form connections in organ transplant surgery 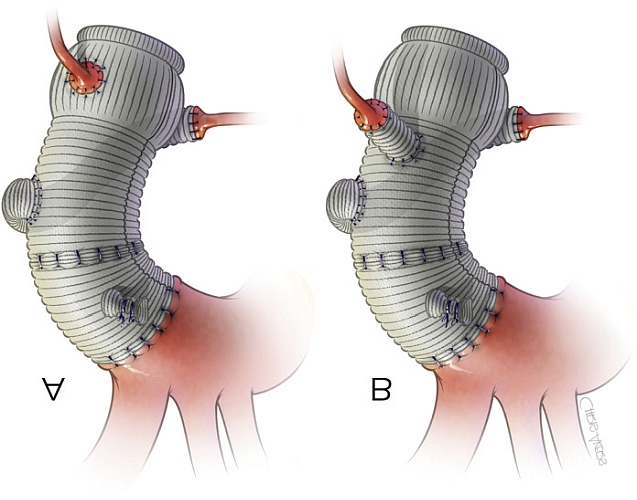 Thanks to today’s setter. Good fun with no stand out favourite for me. Which clues did you like best?