Hello, everyone, and welcome to Tuesday. Today's puzzle began with a smile at 1a and the fun continued on from there.  I look forward to reading what others thought of it. 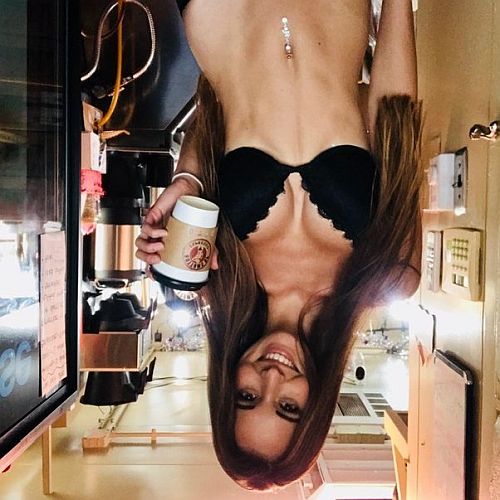 9a    Primarily reigning, ultimately like the Queen? (5)
RULER:  The wordplay leads us to the answer as the initial letters of (primarily) REIGNING ULTIMATELY LIKE followed by the Latin abbreviation for Queen Elizabeth. The entire clue can serve as the definition 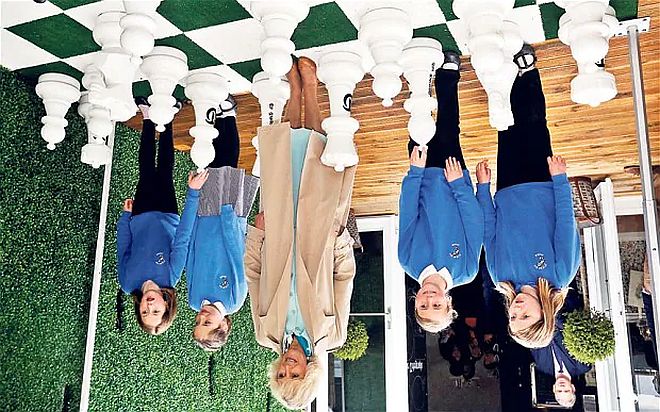 11a   New Yorker's an entertaining quiet busybody (4,6)
NOSY PARKER:  An anagram (new) of YORKER'S AN containing (entertaining) the musical abbreviation for quiet or soft

12a   Attempt to follow a river vessel (4)
ARGO:  An attempt or try follows both A from the clue and the map abbreviation for river

21a   Golf club sarcasm not unknown (4)
IRON:  A word that can mean sarcasm has a letter used for a mathematical unknown deleted (not unknown) 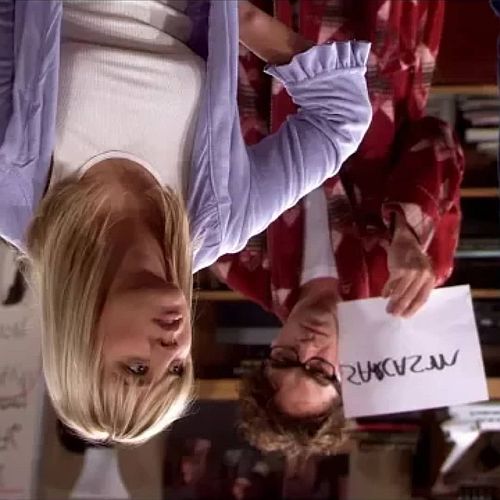 22a   Commotion from a bear in film east of city (10)
HULLABALOO:  A from the clue and a bear who appeared in a film of a Kipling book both come after (east of, in an across clue) a city in Yorkshire

25a   Anguish from loving judge with facial hair (9)
HEARTACHE:  Judge in the legal sense with an informal name for some facial hair

26a   Blacksmith uses this in African village (5)
ANVIL:  The answer is hidden in the remainder of the clue

28a   Resolution worse without wife for support (7)
ENDORSE:  Resolution or conclusion with WORSE from the clue minus the genealogical abbreviation for wife (without wife)

1d    Pedestrian bowled over with item of jewellery (6)
BORING:  The cricket abbreviations for bowled and for over are followed by a handy jewellery item 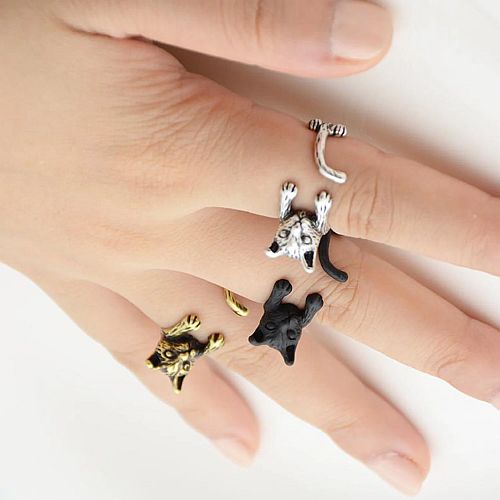 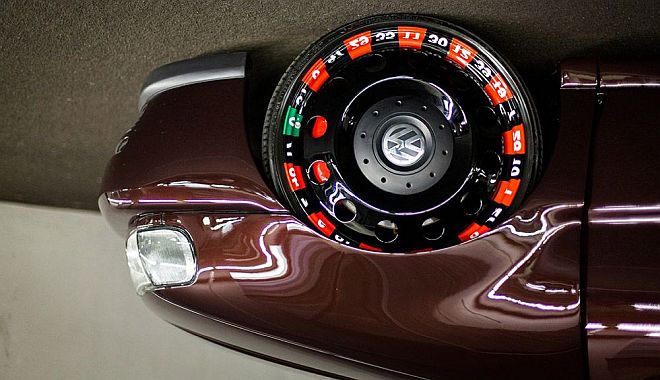 7d    Editor picked up author's report (8)
DESCRIBE:  The reversal (picked up, in a down clue) of the abbreviation for editor is followed by an author or writer

8d    Regularly being sick on church seat (8)
ENSCONCE:  Link together alternate letters (regularly) of BEING SICK, ON from the clue, and the abbreviation for the Church of England

15d   Girl put on small amount of weight, daughter declared (9)
ANNOUNCED:  Put together a girl's name, a small amount or weight or a snow leopard, and the genealogical abbreviation or daughter

16d   Female is underneath home, the man had concluded (8)
FINISHED:  Concatenate the abbreviation for female, a short word for "at home", IS from the clue, and a contraction meaning "the man had"

17d   Recommend  lawyer (8)
ADVOCATE:  A verb meaning recommend or advise is also a lawyer in Scotland

20d   Ambition that is to be a footballer? (6)
GOALIE:  Aim or ambition followed by the Latin abbreviation for "that is"

24d   Casanova scholarly? Not half (4)
STUD:  Half (not half) of an adjective meaning scholarly

Thanks to today’s setter. Top clue for me has to be 1a – perfect! Which clues did you like best?

The Quick Crossword pun:  SEA + HIT + THREW = SEE IT THROUGH