Hello, everyone, and welcome to Tuesday. We have a very fine puzzle today, . Many smiles came out of this solve. I needed the delete key a couple of times after being tempted to enter an answer that seem to fit the definition, only to find later that it didn't fit the checkers. Should have just left those slots blank when I couldn't parse them immediately.

1a    Leaders, the best on hand (3,7)
TOP BANANAS:  An informal word for leaders could also describe the best of some items that might come as a hand 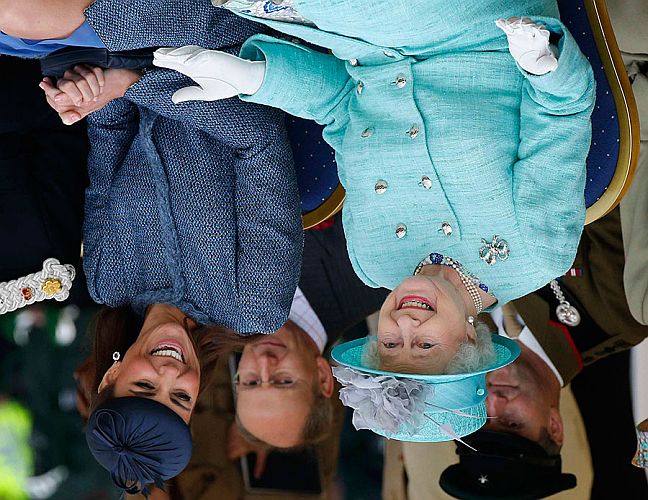 9a    Property with a second TV (5)
ASSET:  Link together A from the clue, the single letter for second, and another word for a TV

10a   Almost dismiss anger, say, about outrage (9)
SACRILEGE:  Join together all but the last letter (almost) of dismiss or fire, a verb meaning anger or annoy, and the reversal (about) of an abbreviation that can mean "say"

12a   Proper business ruined, we hear (7)
CORRECT:  An abbreviation for company is followed by letters that sound here (we hear) like a verb meaning ruined

13a   Faith shown by mediocre editor (5)
CREED:  The answer is hidden in (shown by) the remainder of the clue

15a   Think of one publication in Spain (7)
IMAGINE:  Concatenate the Roman one, an informal name for a type of publication, IN from the clue, and the IVR code for Spain

17a   The compiler's held in scorn, turning red (7)
CRIMSON:  A pronoun for "the compiler's" from the perspective of the compiler is inserted in (held in) an anagram (turning) of SCORN

19a   People who don't wash  the backs of their necks? (7)
SCRUFFS:  An informal word for untidy or dirty people is also the back or nape of their necks 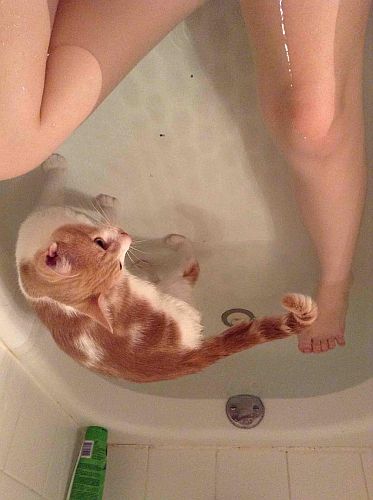 22a   Maybe one in eight gallons ignored by farmer? (5)
ROWER:  A farmer or someone who raises plants minus the single letter for gallons (gallons ignored by …). The answer is one member of a sporting entity known as an eight

24a   Flowery area, part of America (7)
FLORIDA:  A synonym of flowery with the single letter for area 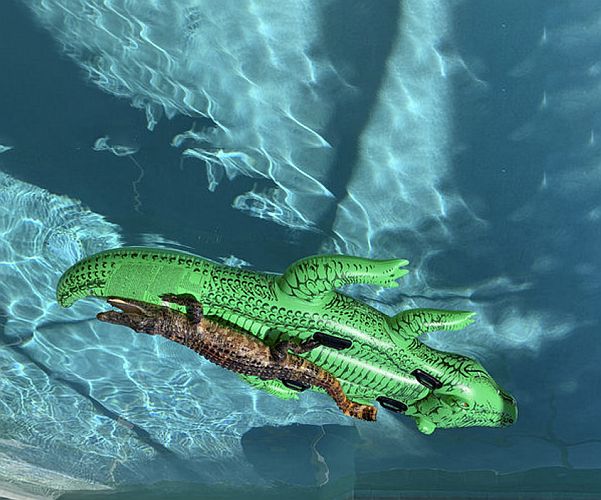 27a   Vessel with leak, right one for stew (9)
POTPOURRI:  Cement together a cooking vessel, leak in a big way, the single letter for right, and the Roman one

28a   Bang on, seeing former partner in front of a court (5)
EXACT:  Fuse together a usual former partner, A from the clue, and the map abbreviation for court

29a   Shock broadcast for Times (4)
DAYS:  A homophone (broadcast) of shock or stun. The capitalisation of Times is misdirection; the definition is times

2d    Encourage one in charge of meeting to provide transport for young (9)
PUSHCHAIR:  Follow encourage or urge with the person in charge of a meeting

3d    Following behind, Queen! (5)
AFTER:  Behind on a boat is followed by the Latin abbreviation for Queen Elizabeth

4d    Severe wind either side of Eunice (7)
AUSTERE:  A literary word for the south wind (thank you, BRB) is followed by the letter found on either side of EUNICE. Here's Eunice 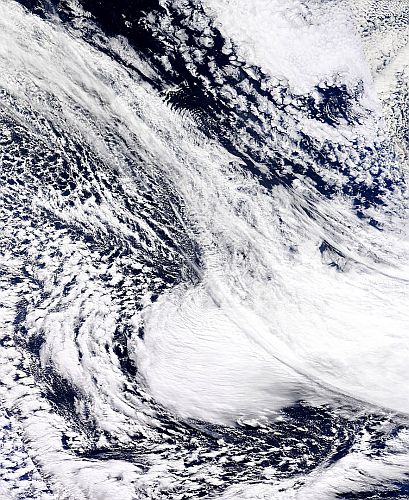 5d    Hermit's a powerless non-believer (7)
ASCETIC:  A from the clue with a non-believer minus the physics symbol for power (powerless)

7d    Relative, European, seen in French city (5)
NIECE:  The single letter for European inserted in (seen in) a city on the French Riviera

8d    Things crossword compilers might assume? (10)
PSEUDONYMS:  A cryptic definition of something assumed by all Telegraph compilers, e.g. X-Type 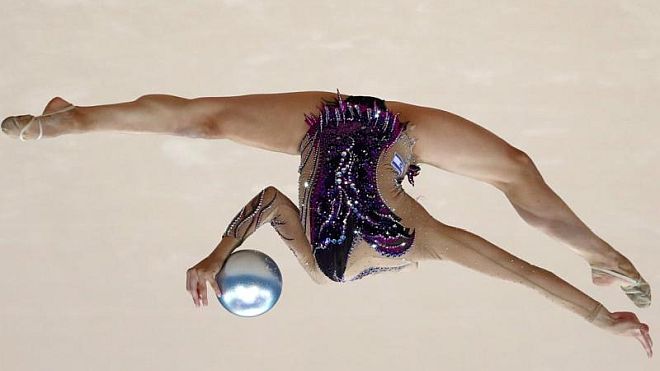 14d   Suits could be this long to cover skin with diamonds (10)
PINSTRIPED:  Long or yearn containing (to cover) a verb synonym of skin is followed by the playing card abbreviation for diamonds

18d   Sons outside remove illegal travellers (9)
STOWAWAYS:  Copies of the genealogical abbreviation for son are placed at either end of (outside) a synonym of remove (an illegally-parked car, perhaps)

20d   For fans, fantastic plant (7)
SAFFRON:  An anagram (fantastic) of FOR FANS

25d   Perfect view over lake (5)
IDEAL:  A view or thought is placed before (over, in a down clue) the map abbreviation for lake. There's no lake in this picture, but the view from the end of my road this evening as the sun went down wasn't far off perfect 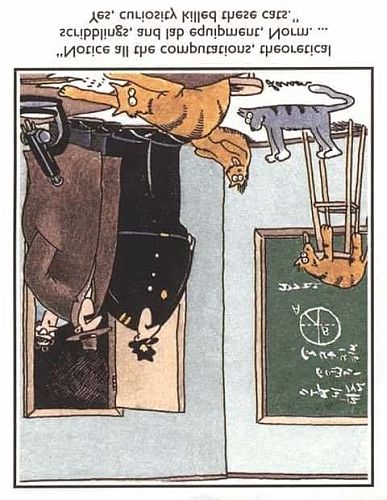