4 Nancy’s husband: grand old flower! (8)
MARIGOLD – The French (Nancy’s) for husband followed by the abbreviation for grant and the OLD from the clue.

10 Band overwhelmed by support for chief (7)
PREMIER – The three-letter name of an American rock band inside (overwhelmed by) a four-letter word for a support.

11 Polish queen and son: they’re at the end of the line (7)
BUFFERS – A four-letter word meaning to polish followed by the regnal cypher for the current queen and the abbreviation for son.

12 Rich emperor providing pot plant? (4)
HEMP – The answer is hidden (providing) in the first two words of the clue.

16 Graduate with weapon to weigh? (7)
BALANCE – The two-letter abbreviation for a graduate followed by a five-letter word for a weapon.

20 Wine and cheese rejected by Gershwin? (7)
MADEIRA – A reversal (rejected) of a four-letter name of a Dutch cheese followed by the first name of the songwriter Gershwin.

21 Tail-less cat’s country once? (6)
PERSIA – A seven-letter word of a breed of cat without the last letter (tail-less).

28 Standard higher education class (7)
UNIFORM – A three-letter abbreviation for university (higher education) followed by a four-letter word for a class.

31 Rioting blamed for uproar (6)
BEDLAM – An anagram (rioting) of BLAMED.

3/26 Dragoon’s tracks in Chicago, say? (8)
RAILROAD – Double definition of word meaning to Shanghai or dragoon and an American term for a railway. 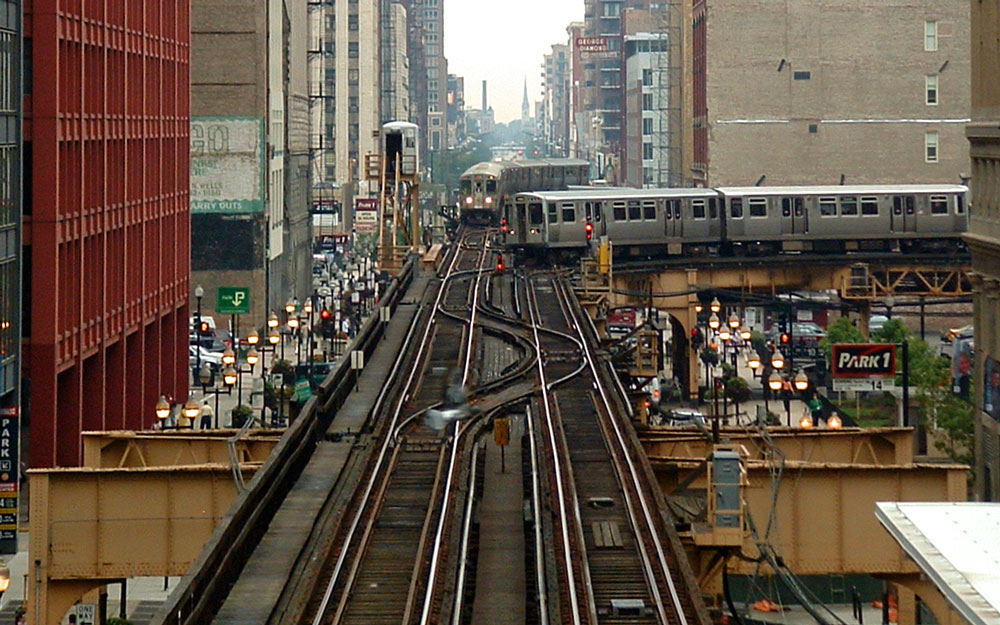 5 Scotsman following English saint – one found in Tirana? (8)
ALBANIAN – The five-letter name of an English saint (the first to be martyred) followed by a three-letter Scottish name.

7 Part of globe seems well-rounded (5)
OBESE – The answer is hidden (part of) in the third and fourth words of the clue.

14 Niece Margo disturbed – might she be watching The Exorcist? (10)
CINEMAGOER – An anagram (disturbed) of NIECE MARGO.

17 Beaver fat medicine? (6,3)
CASTOR OIL – The six-letter name of the genus of beavers followed by a three-letter word for fat.

18 Coach fellow 3 26 employee? (8)
TRAINMAN – A five letter word meaning to coach followed by a three-letter word for a fellow.

19 A Yankee medic with drug in mother’s reverie (8)
DAYDREAM – The A from the clue, the letter represented by Yankee in the NATO phonetic alphabet, a two-letter abbreviation for a medic and the abbreviation for ecstasy (drug) all inside a three-letter word for a mother.

27 New president formerly a personification of victory (4)
NIKE – The abbreviation for new followed by the nickname of Dwight D Eisenhower.