Hello, everyone.  I made quick work of the first few clues but then found my progress slowing in the rest of the puzzle. It was an enjoyable solve.  I have my suspicions about the compiler, but I think this week I will keep them to myself and allow others to have a go at identifying our setter.

6a    Floor initially scraped with large cask (4)
STUN:  The initial letter of SCRAPED with a large cask 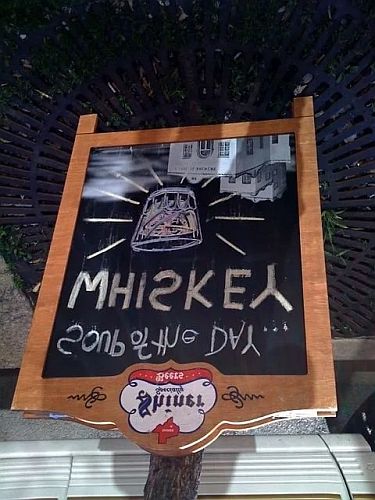 10a   Argument after Conservative's boast (4)
CROW:  An argument comes after the single letter for Conservative

13a   A place for drinking milk? Hotel by river (8)
TAPHOUSE:  Link together milk or draw on, the letter represented in the NATO phonetic alphabet by hotel, and an English river 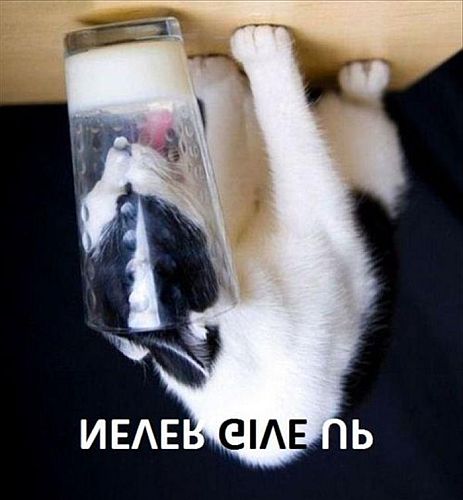 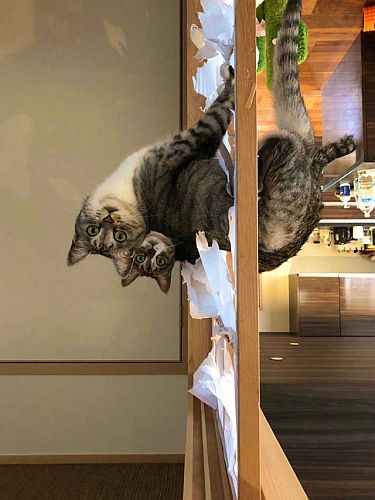 18a   I did obscene dancing with European, displaying bad behaviour (12)
DISOBEDIENCE:  An anagram (dancing) of I DID OBSCENE with the single letter for European

21a   The French head of air force permits flyers (8)
LEAFLETS:  Concatenate "the" in French, the first letter of (head of) AIR, the physics symbol for force, and permits or allows

22a   Threaten chaps with magic (6)
MENACE:  Some chaps or blokes with magic or brilliant

24a   Smile as you're swallowing a piece of cake (4)
EASY:  The first three words of the clue are hiding (swallowing) the answer

25a   Study in university, talented beyond question (10)
UNDENIABLE:  A study or library is inserted in a contraction of university, and that's all followed by a synonym of talented 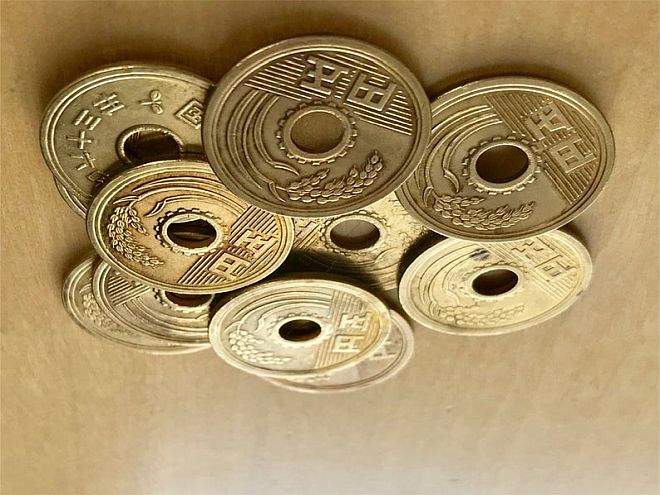 27a   Career going downhill? This might save you (6,4)
ESCAPE ROAD:  A cryptic definition of a safety measure, with career here being a verb

1d    Drink for each meal (6)
SUPPER:  Another word for drink is followed by a preposition meaning "for each"

2d    Large snake -- not something one wants to find in one's tights (6)
LADDER:  Join together the clothing abbreviation for large and a type of snake 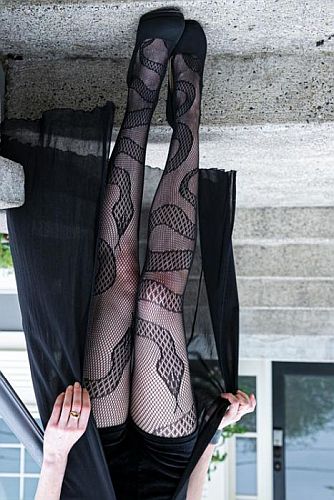 3d    This could be part of a plant, or potted (8,4)
BILLIARD BALL:  A cryptic definition of an item used in a game (or is it a sport?).  Investigating the less common definitions of plant in a dictionary might be helpful

4d    Editor upset by telecom company's bill (4)
DEBT:  The reversal (upset, in a down clue) of the abbreviation for editor is followed by an abbreviated UK telecom company

5d    A priest ate spreads here? (3,7)
TEA PARTIES:  The wordplay is an anagram (spreads) of A PRIEST ATE. The entire clue can serve as the definition 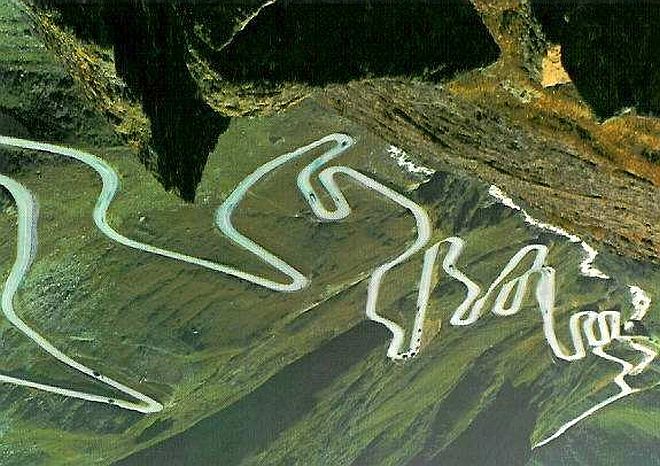 8d    Fresh food shop enthralling husband somewhere in India (3,5)
NEW DELHI:  A synonym of fresh is followed by a type of food shop containing (enthralling) the genealogical abbreviation for husband

11d   Cold air teacher's struggling to describe (12)
CHARACTERISE:  The single letter for cold with an anagram (struggling) of AIR TEACHER'S 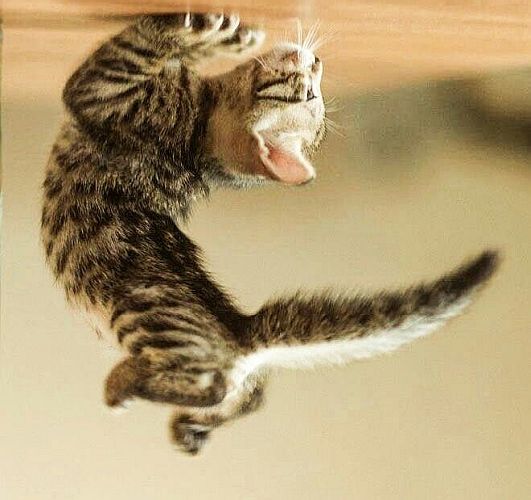 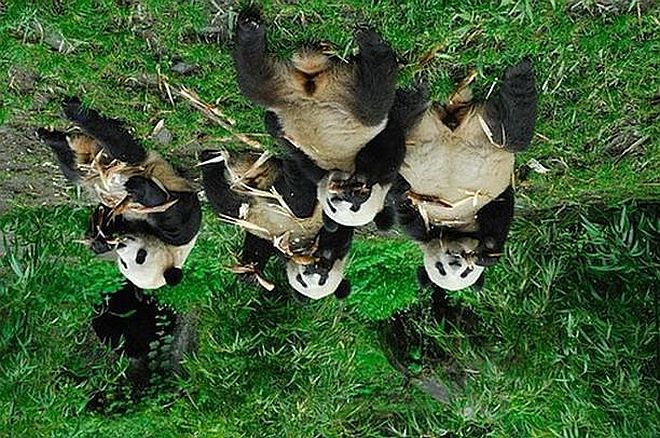 20d   Celebrity on target (6)
LEGEND:  Another word for the on side of a cricket pitch followed by target or goal

23d   Female gobbled up cheese (4)
FETA:  The single letter for female with the reversal (up, in a down clue) of a synonym of gobbled

Thanks to today’s setter. No standout favourite for me today. Which clues did you like best?