Good morning from sunny but locked-down South Staffs. The bramble patches in my garden are beginning to wonder what’s hit them.

Today’s puzzle is a pangra, missing only the X which would make it a pangram. We may deduce that it is probably by ProXimal. I had no real hold-ups in solving it, so ** for difficulty, and plenty of time for the Telegraph’s extra puzzles.

12a         Indifference in course in outskirts of Aylesbury (6)
APATHY – A course or route with the outside letters of AylesburY wrapped around it. 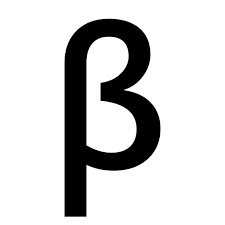 18a         Reptiles like empty places (4)
ASPS – Another conjunction meaning ‘like’ followed by the outside letters (empty) of PlaceS.

23a         Delighted to welcome European, very lofty (8)
ELEVATED Another word for ‘delighted wrapped around abbreviations for European and Very.

24a         Regularly action team attached to a leisure venue (6)
CINEMA – Alternate letters (regularly) of aCtIoN tEaM followed by A (from the clue).

26a         Scout I note runs, following sport on playing field (9)
RECRUITER – Put together a small park or playing field, the initials of a fifteen-a-side sport, I (from the clue), a note from the sol-fa scale (a drink with jam and bread, perhaps), and some cricketing Runs.

4d           One making choice to keep broken metal item of circuitry (10)
VOLTAMETER – Someone making a choice in an election, wrapped round an anagram (broken) of METAL. 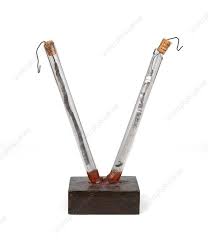 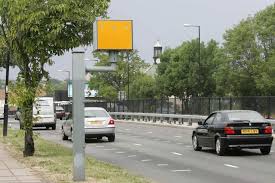 8d           A Zulu in severe danger (6)
HAZARD – Another word for ‘severe’ or ‘stern’ wrapped round A (from the clue) and the letter represented by Zulu in the NATO alphabet.

11d         Bearing cost about fiver in the end, without delivery charge (8-4)
CARRIAGE-FREE – A person’s bearing or way of standing followed by a cost or charge wrapped around the last letter (in the end) of fiveR.

14d         Have cold in shelter on High Street, or thereabouts (4,6)
TOWN CENTRE – Another word for ‘have’ and an abbreviation for Cold are placed inside a canvas shelter. Then add the Latin word for ‘on (the subject of)’ or ‘about’.

19d         Ran through coastal structure erected last month (7)
PIERCED – Something found in seaside resorts followed by the reverse (erected, in a Down clue) of the last month of the year (in its short form).

21d         Business acquiring clubs in New York after some time (6)
AGENCY – A long period of time followed by the abbreviation for New York wrapped around the bridge symbol for the club suit.

22d         Big cat‘s junior imbibing water in Spain (6)
JAGUAR – The Spanish word for ‘water’ with an abbreviation of JunioR wrapped around it. 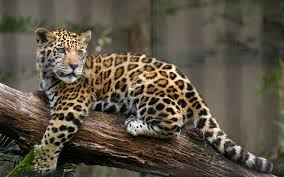