Hello, everyone.  I've just had the unusual experience of having the clocks go back two Saturdays in a row.  Perhaps that's why I've been feeling a bit out of it lately.  However, I am pretty sure that today has brought us a fine puzzle.  I found that the grid filled smoothly, with a few answers awaiting parsing at the end after being obtained from checkers and identifying the definition in the clue.  It turned out that those last answers came from some original and amusing wordplay that earned a 4* enjoyment rating from me.

9a    Diving equipment found in southern republic (5)
SCUBA:  Follow the single letter for southern with a republic in the Caribbean 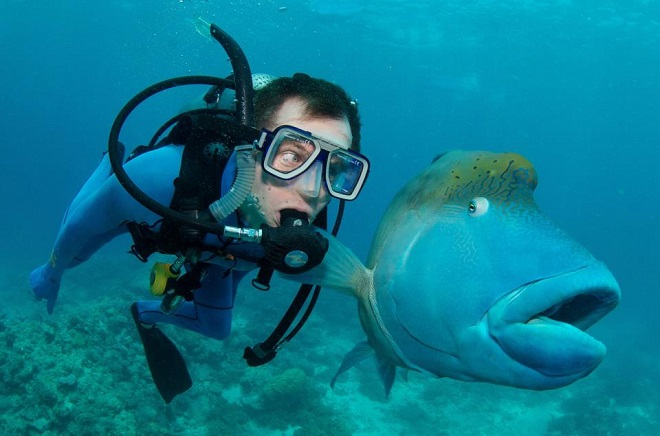 10a   Appear so excited about love in TV drama (4,5)
SOAP OPERA:  An anagram (excited) of APPEAR SO containing (about) the letter resembling a love score in tennis 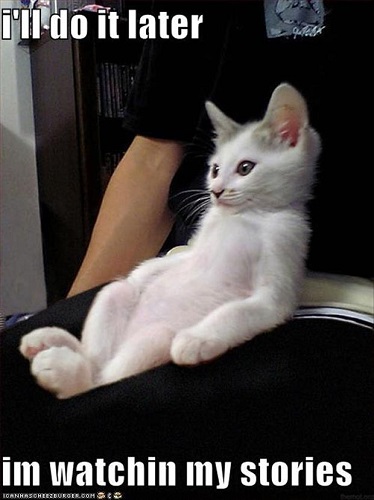 11a   Tree to come down in Californian city (7)
OAKLAND:  Put together the tree that makes acorns and "come down" as an aircraft does

12a   Weapon to pass over French island (7)
MISSILE:  To pass over or omit is followed by the French word for island

13a   Former partner works to return bonus (5)
EXTRA:  The usual former partner with the reversal (… to return) of some works made using paint, for example

14a   Standing  wave? (9)
PERMANENT:  A double definition.  Standing or enduring, and a treatment that makes waves in hair 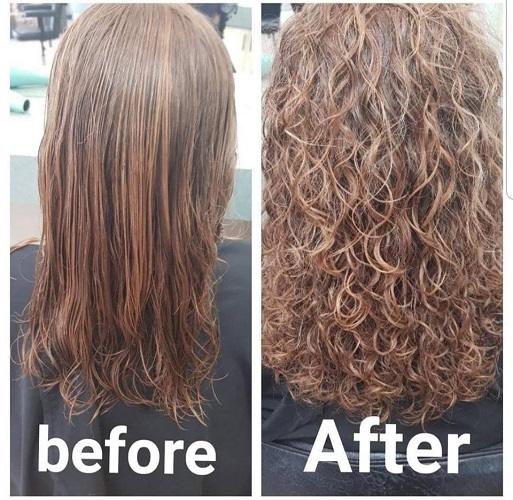 16a   Polonaise in G finishing brilliantly (6,9)
FRENCH POLISHING:  A reverse foreign language clue.  We sometimes see in wordplay constructions like "German approval" indicating the letter combination JA.  Here we want a (6,6) phrase in that vein that describes the foreign word POLONAISE.  Follow that phrase with IN and G from the clue to get the complete answer

19a   Cheapskate with talent for being wretched (9)
MISERABLE:  Put together a cheapskate and talented or with talent

21a   Match  not serious (5)
LIGHT:  A double definition.  A match that ignites stuff

23a   Knight, limber, might be more agile (7)
NIMBLER:  The chess symbol for knight with an anagram (… might be) of LIMBER.  The amazing Molly Tuttle has some very agile fingers…

25a   Agreement achieved with three tens, minus tips (7)
ENTENTE:  Remove the outer letters (…, minus tips) from the fusion of three copies of TEN

28a   Obvious poverty traps (5)
OVERT:  The second word in the clue hides (traps) the answer

1d    Ducks circling small lake in city (4)
OSLO:  The letter that looks like the score corresponding to a duck in cricket is placed on either side of the clothing abbreviation for small and the map abbreviation for lake

3d    Island commander packing angry wound (10)
MADAGASCAR:  A military commander in the Ottoman empire sandwiched between (packing) a synonym of angry and a wound or the mark left by one

4d    Exhausted and exploited at university (4,2)
USED UP:  Exploited or employed with the usual short word meaning at university

5d    Something soothing said in royal residence (8)
BALMORAL:  Link together something comforting or soothing and an adjective meaning said or spoken 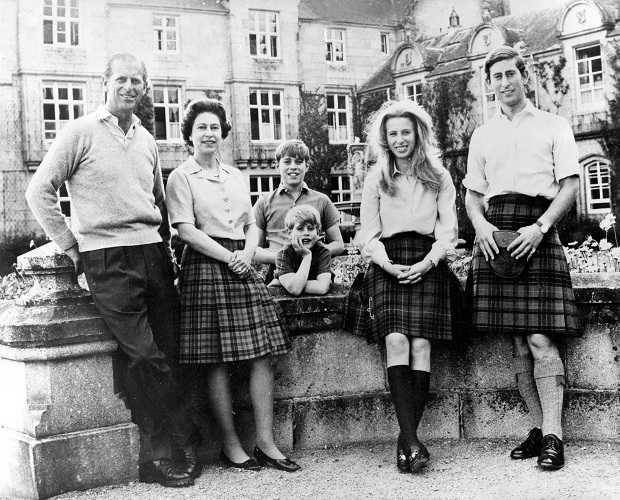 6d    No American has common sense (4)
NOUS:  NO from the clue and an abbreviation for American.

8d    Drunk after drink is unassailable (10)
WATERTIGHT:  Drunk or inebriated comes after the plainest drink

13d   Fat fee mine when dressed as woman (10)
EFFEMINATE:  An anagram (when dressed, as in prepared) of FAT FEE MINE

15d   Obtain soul renewed with this? (10)
ABSOLUTION:  An anagram (renewed) of OBTAIN SOUL.  The wordplay is embedded in a definition formed by the entire clue, making this a semi-all-in-one clue

17d   Complete costume for classical musicians (8)
ENSEMBLE:  A double definition.  Both are collections of things that go together

18d   Town merry-go-round? (3-5)
PUB-CRAWL:  A cryptic definition of the process of going around a town making stops to get merry 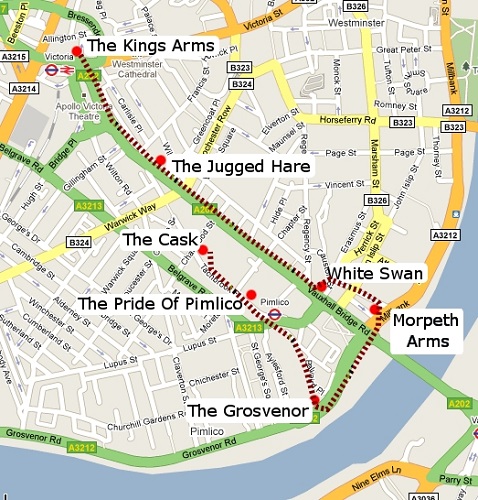 20d   Team in the Spanish square (6)
ELEVEN:  A Spanish word for the is followed by square or settled 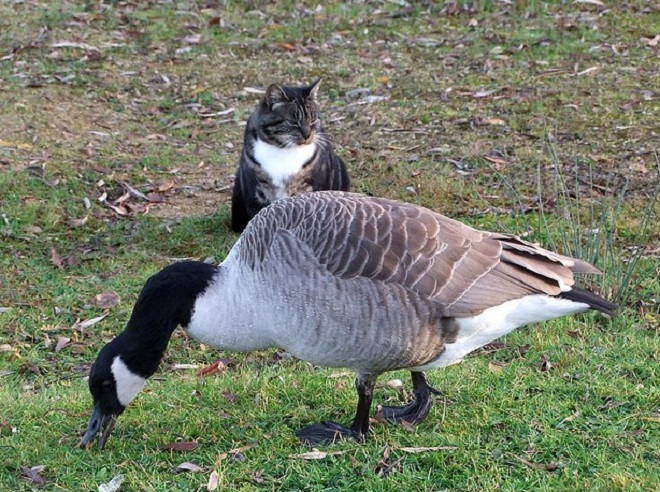 24d   Spoils from Waterloo taken (4)
LOOT:  The answer is hiding as part of (from) the remainder of the clue

26d   Ezra losing heart, Eliot worries (4)
EATS:  Stick together the outer letters (… losing heart) of EA and the initials of the Eliot who wrote a fine book about felines