I found today’s Giovanni very accessible, with only the oily substance at 19d giving me any trouble. Others may of course differ.

1a           Belief as source of hope in troubled times? (6)
THEISM – Anagram (troubled) of TIMES wrapped around the first letter (source) of Hope, giving us a word for belief in a supreme being.

4a           Pussy eats stewed bream or some other seafood (8)
CRABMEAT – The animal familiarly known as pussy, wrapped around an anagram (stewed) of BREAM. 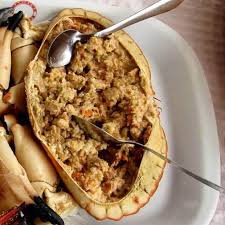 9a           Previous enemy’s ending in house of prayer (6)
PRIORY – Another word for previous followed by the last letter (ending) of enemY.

10a         Physically abusive types offering kisses? (8)
SMACKERS – Some big, wet kisses can also be a word describing people who, in PC terminology, are physically abusive. Otherwise known to previous generations as ‘parents’.

11a         Sadly never having had food, daughter becomes exhausted (9)
ENERVATED – Anagram (sadly) of NEVER, followed by ‘had food’ and Daughter.

14a         Underground worker, ace thinking properly about study of ores (13)
MINERALOGICAL – Put together a person who works underground, the symbol found on the corner of an ace in a pack of cards, and ‘thinking properly’ (like Mr Spock in Star Trek?).

24a         Horse with excellent name — Ben, maybe? (8)
MOUNTAIN – Put together a horse which is ridden, the two letters which look like an alphanumerical expression for ‘excellent’, and Name. There are many examples of the answer in Scotland, many of them called ‘Ben’ something or other.

25a         Robe — king has one on, smothering maiden with love (6)
KIMONO – Put together the chess notation for a king; the Roman numeral for one and ON (from the clue) wrapped around the cricketing abbreviation for a maiden over; and the letter which looks like a love score at tennis. 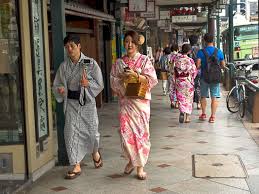 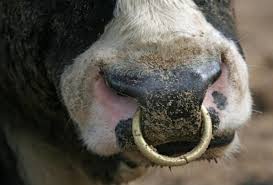 27a         Greek characters given guidance about endless assignment (6)
DELTAS – Reverse (about) a word for ‘given guidance’, then add an assignment or chore with the final letter removed (endless).

1d           A good sort in formal headgear (6)
TOPPER – Double definition, the second being an informal term for the sort of hat worn by men at Royal Ascot. 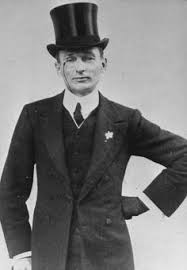 3d           Endeavoured to be good person, motivated without leader (7)
STRIVEN – The answer is a past participle. To get to it, start with the abbreviated form of the title of a canonised person, then add on the past participle form of a word for ‘motivated’ or ‘compelled’ minus its first letter (without leader).

6d           Support wooden person in tasks still to be dealt with (7)
BACKLOG – ‘Give support to’ followed by a figure of speech (in the BRB) for an inert or unresponsive person, or a lump of wood.

7d           In conclusion this writer is correct (5)
EMEND – Insert the pronoun for ‘this person’ into a conclusion or finish to get a verb for correcting a piece of text.

12d         Finish period with one group of people (11)
TERMINATION – Put together a period of work at a school or university, the Roman numeral for one, and an ethnic or political grouping of people.

15d         Ruffian that could give someone a close shave (3-6)
CUT-THROAT – This term for a violent ruffian is also applied to an open-bladed razor. 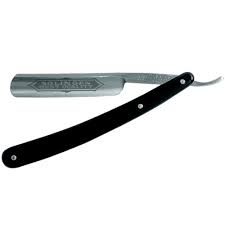 16d         Team’s players — they may be collecting money on Sunday (8)
SIDESMEN – Another word for a team, plus the ‘S, followed by another word for the male members of the team, giving us a term for the people who take up the collection in church, as well as welcoming visitors to the church.

18d         Bigger kitchen device being heard (7)
GREATER – Another word for ‘bigger’ which sounds like (being heard) a kitchen tool used to reduce something (cheese, nutmeg, for example) to small pieces.

19d         Oily substance — a product available in Belfast? (7)
ANILINE – Put together A (from the clue), the initials of the province of the UK where Belfast is to be found, and one of the products found on the stock list of a company.