As with many Giovanni puzzles, if the General Knowledge aspect falls into your comfort zone today’s puzzle is straightforward. If not, you’ll need to tease the answers out of the wordplay. 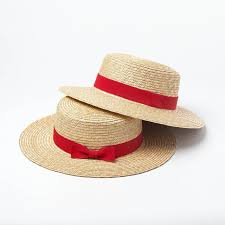 
9a           After heavy blow the fellow gets bandage (6)
SWATHE – The sort of heavy blow which might be used to kill a fly, followed by the pronoun for ‘the fellow’.

11a         Police officer crossing river to get round mysterious country area (4,6)
CROP CIRCLE – A familiar word for a police officer , wrapped around an abbreviation for River, followed by something round. 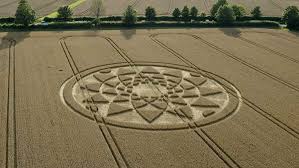 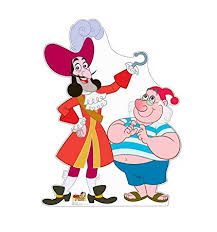 19a         Easter working — about to be introduced, one’s suspected? (8)
ARRESTEE – Anagram (working) of EASTER, wrapped around the Latin word for about or concerning.

20a         Most of the cheats making pounds (6)
THROBS – TH(e) (from the clue) minus its final letter, followed by another word for ‘cheats’. The pounds are the sound your heart makes.

22a         Regret about church offering frilly stuff (5)
RUCHE – Another word for ‘regret’ wrapped around an abbreviation for CHurch. 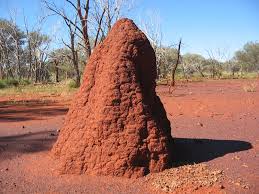 2d           Torments produced by wickedness in small county (8)
BEDEVILS – The definition is a verb. The short form of the name of one of the Home Counties is wrapped around another word for wickedness.

3d           Talk that you may have at breakfast, say (6)
WAFFLE – Idle and pointless talk is also a variety of breakfast food, often served with syrup. 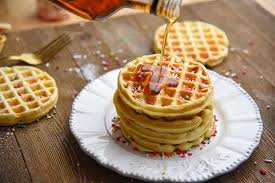 4d           A myth about maker of black cars costing reasonable amount (10)
AFFORDABLE – A (from the clue) and a myth that might have been written by Aesop, wrapped around the maker of cars which you could have in any colour so long as it was black.

5d           Show respect meeting top lady in sanctuary (5)
BOWER – A gesture of respect followed by the regnal cipher of our top lady.

12d         Liking to have page introducing information book? (10)
PREFERENCE – Page followed by the generic term for books like dictionaries or encyclopaedias.

14d         Lodge a protest with hesitation, being more modest (7)
DEMURER – A word meaning ‘lodge a protest’ or ‘decline to follow a suggestion’ followed by an expression of hesitation.

15d         Speakers being sentimental, then almost brusque? (8)
TWEETERS – These are part of your hi-fi system, complementing the woofers. Another word for ‘sentimental’ or ‘cloying’ followed by another word for ‘brusque’ with its final letter removed.

18d         Card game is serious with trumps finally spent (5)
OMBRE – Remove the final letter of trumpS from a word for serious or solemn, producing a card game popular in the 17th century. 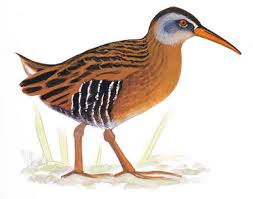 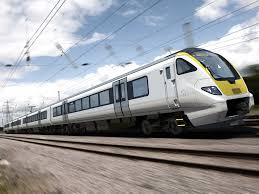