Quite a few anagrams and part-anagrams from Giovanni this morning, but nothing that I found particularly difficult.

8a           Plant enabling agents to capture idiot (6)
CASSIA – The acronym of the US spy agency wrapped around an idiot or fool, producing a plant also known as Chinese cinnamon. 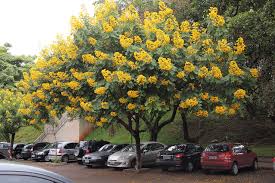 9a           Mark crosses square in police vehicle (5,3)
SQUAD CAR – A mark left on the body by an old wound, wrapped around an open square in the middle of, for example, a college building.

10a         Nothing given to one naughty girl — one may get into bed (3,3)
OIL RIG – Put together the letter which looks like zero or nothing, the Roman numeral for one, and an anagram (naughty) of GIRL. The result is something which penetrates layers of bedrock. 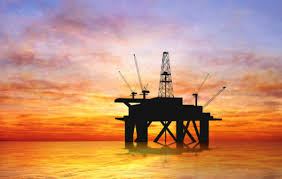 11a         Boy hugging beautiful woman is given name (8)
LABELLED – Another word for boy wrapped around the feminine form of the French word for ‘beautiful’.

12a         People doing the wrong thing in terrible ruse when lass comes round (8)
MISUSERS – The form of address (traditionally) for an unmarried girl, wrapped around an anagram (terrible) of RUSE.

14a         Boys? Bright types from what we hear (4)
SONS – These boy children are a homophone of some bright celestial objects. 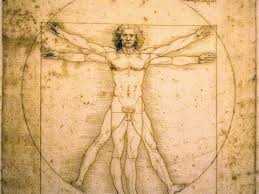 20a         Conspicuous people given insults heading off (6)
LIGHTS – Remove the first letter (heading off) from some insults or put-downs, and you get some people who may be leaders in their field of activities.

21a         Foreign lass in Home Counties, no educated girl (8)
SENORITA – Put together the geographical location of the Home Counties, NO (from the clue) and the girl who was educated in a film title.

2d           Sort out drinks — conference speakers may need them (8)
ROSTRUMS – Anagram (out) of SORT followed by some strong drinks based on molasses or sugarcane juice.

3d           Busy person entertaining a guest, surprisingly gracious act (4,5)
BEAU GESTE – The insect to which a busy person may be likened, wrapped around an anagram (surprisingly) of A GUEST, giving us the French term for a gracious act, or the eponymous hero of a novel by PC Wren about young Englishmen who join the French Foreign Legion.

5d           The termination of concert pianist’s tours? (7)
TRAVELS – The final letter (termination) of concerT, followed by a French pianist and composer, plus the ‘S from the clue.

7d           Restricted around end of career and ready to retire (5)
TIRED – Another word for ‘restricted’ or ‘bound’ wrapped around the last letter (end) of careeR, giving us ‘ready to retire to bed’.

15d         Notice cancelling barbecue meal? A tricky situation (2,6)
NO PICNIC – What may be a notice telling people that a barbecue or other alfresco meal is off is also a metaphorical expression for something which is hazardous or difficult to achieve.

16d         Writing that keeps doing the rounds over a period of time (8)
LONGHAND – Split the answer (4,4) and you have something which takes an hour to make a circuit of a clock face. 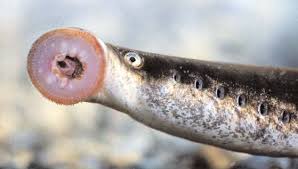 19d         Storyteller producing a work about French art (5)
AESOP – A (from the clue) and the Latin abbreviation for a (musical) work, placed either side of the French verb ‘art’, as in ‘thou art’. The answer was a Greek writer of fables.