Hello, everyone.  Today’s puzzle demonstrates that puzzles don’t have to be difficult to be enjoyable.  Those with time on their hands after completing this one might enjoy Dada’s Toughie offering or one or two of the recent Not The Saturday Prize Puzzles hosted on this very site.  Note that there’s a button at the bottom of the NTSPP pages that links to the review of each puzzle.

In the hints below most indicators are italicized, and underlining identifies precise definitions and cryptic definitions.  Clicking on the ? buttons will reveal the answers.  In some hints hyperlinks provide additional explanation or background.  Clicking on a picture will enlarge it or display a bonus illustration.  Please leave a comment telling us how you got on.

1a    Locks cleaner in the bathroom? (7)
SHAMPOO:  A barely cryptic definition of something found in the bathroom for cleaning the locks on one’s head 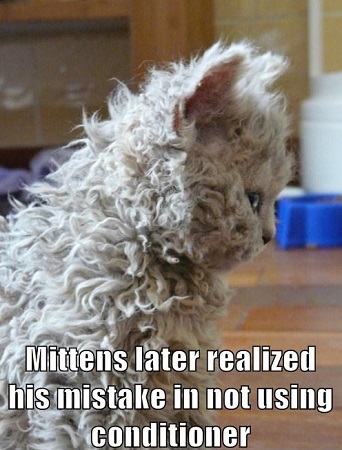 5a    Criticised a couple of males in sleigh (7)
SLAMMED:  Insert A from the clue and two copies of the abbreviation for male in a mostly American word for a sleigh

9a    Animal -- one encapsulated by extraordinary horn (5)
RHINO:  The Roman one is contained by (encapsulated) an anagram (extraordinary) of HORN.  The entire clue also serves as a nice definition of this animal, so this clue can be read as a semi-all-in-one 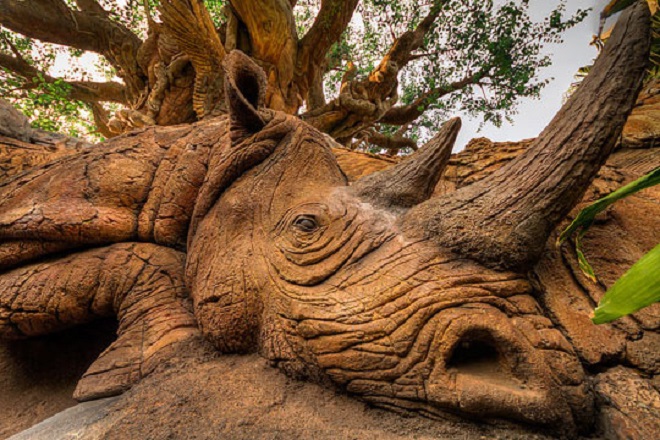 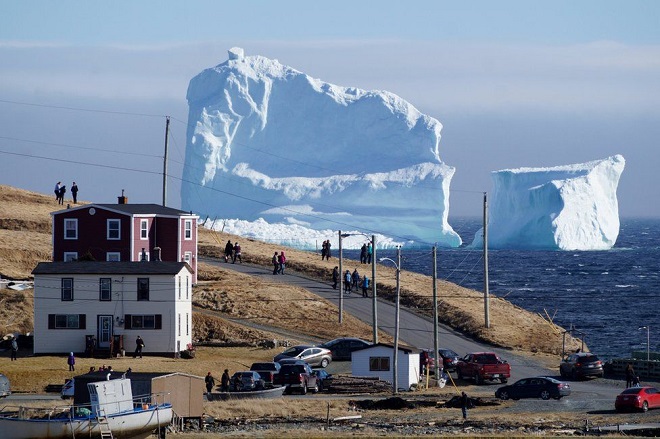 11a   Individual friend in my book (10)
PERSONALLY:  Put together synonyms of an individual and of a friend or supporter 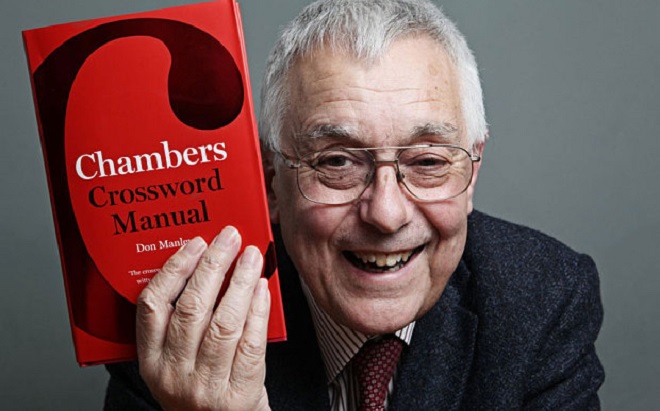 12a   Stop heads of state trivialising every meeting (4)
STEM:  The initial letters of (heads of) the remaining words in the clue

14a   Running over before Saigon train's off (12)
ORGANISATION:  Running here is a noun.  It defines a word found as the crickety abbreviation for over placed before an anagram (…‘s off) of SAIGON TRAIN 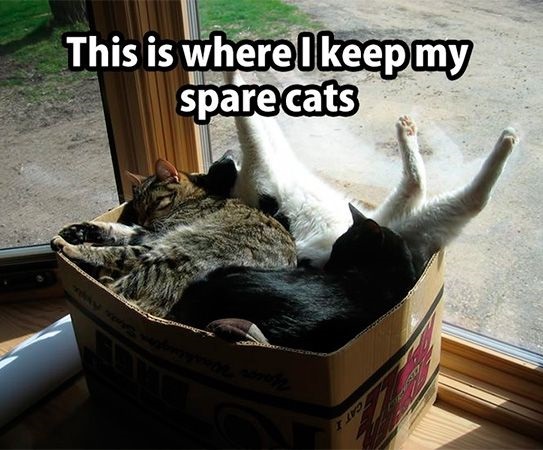 21a   The first man advanced and cuckoo retreated (4)
ADAM:  The single-letter abbreviation for advanced is followed by the reversal (… retreated) of cuckoo or crazy

22a   Supported aunt and agreed changes (10)
GUARANTEED:  An anagram (… changes) of AUNT AGREED

25a   Specialist from Switzerland mostly pleasant in greenish-blue (9)
TECHNICAL:  Specialist is being an adjective.  Find the answer it defines by fusing together the IVR code for Switzerland and all but the last letter (mostly) of a bland word meaning pleasant, and then put that lot inside a greenish-blue colour 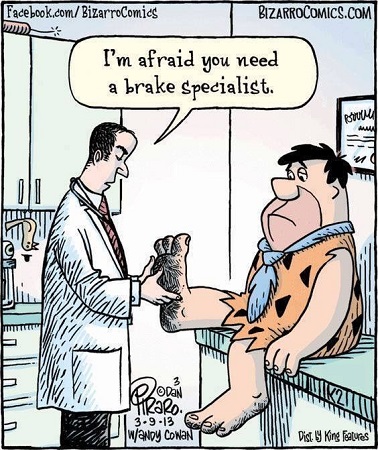 26a   Little child with a large sum (5)
TOTAL:  A charade of a little child, A from the clue, and the clothing abbreviation for large

28a   Departments send a subsidy back showing regret (7)
SADNESS:  The reversal (…back) of the first four words of the clue is hiding (showing) the answer 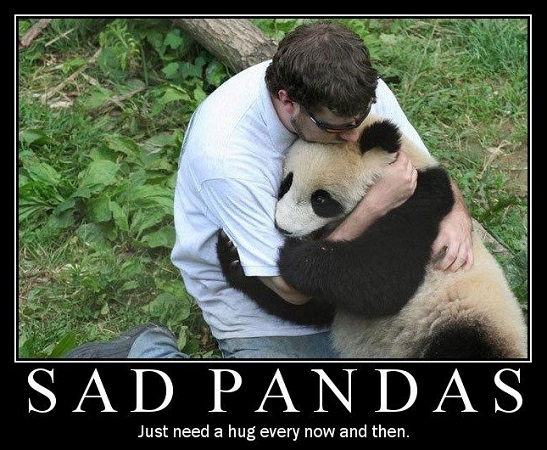 1d    Peels off  outfits (6)
STRIPS:  A double definition.  The outfits might be worn by a football team.  This is what can happen when you let the goalkeeper design his own 1d 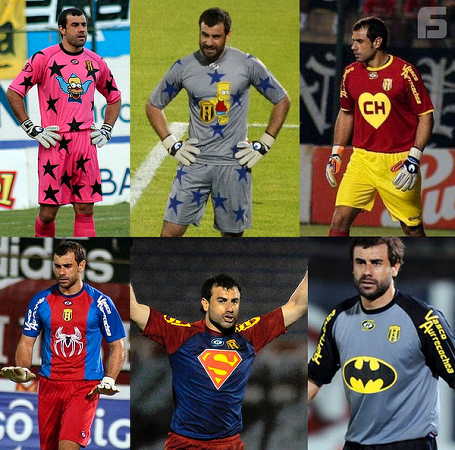 2d    One entering a party removing top in titillation -- it creates a lot of buzz (6)
APIARY:  The Roman one makes its second appearance of the day, inserted in (entering) A PARTY from the clue after removing the first letter of (top in) TITILLATION

4d    Greek character's great with nothing on (5)
OMEGA:  The letter that looks like zero (nothing) precedes (on, in a down clue) an informal synonym of great or awesome

5d    A report is in place for space station, perhaps (9)
SATELLITE:  A from the clue and a verb synonym of report are joined and inserted in place or location.  The perhaps indicates that space station is a definition by example

7d    Chief with volunteers in support (8)
MAINTAIN:  Chain together chief or most important, some usual military volunteers, and IN from the clue

8d    Fantasising in day about a Chinese dynasty (8)
DREAMING:  Assemble the abbreviation for day, a short word for about or concerning, A from the clue, and a well-known Chinese dynasty

13d   Female a distance away is enthralled (10)
FASCINATED:  The abbreviation for female is followed by an anagram (away) of A DISTANCE 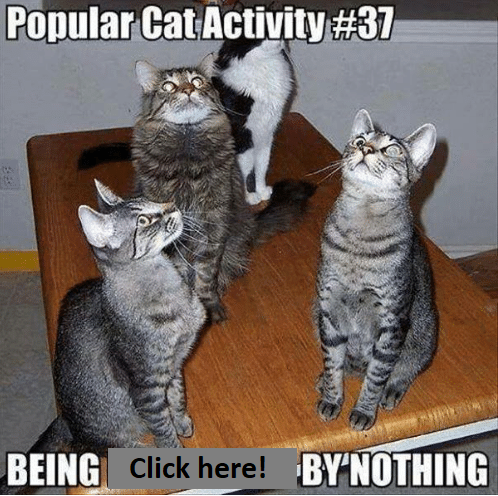 16d   I'd pulled up small flower -- catastrophe! (8)
DISASTER:  The reversal (pulled up, in a down clue) of I’D from the clue is followed by the clothing abbreviation for small and a common flower seen in late summer and autumn

20d   Mature people from America strangely lust after diamonds (6)
ADULTS:  Cement together a single letter abbreviation for America, the playing card abbreviation for diamonds, and an anagram (strangely) of LUST

23d   Sounds like expensive car parts (5)
ROLES:  These parts in a play or a film sound like the informal name for a British maker of expensive SUVs 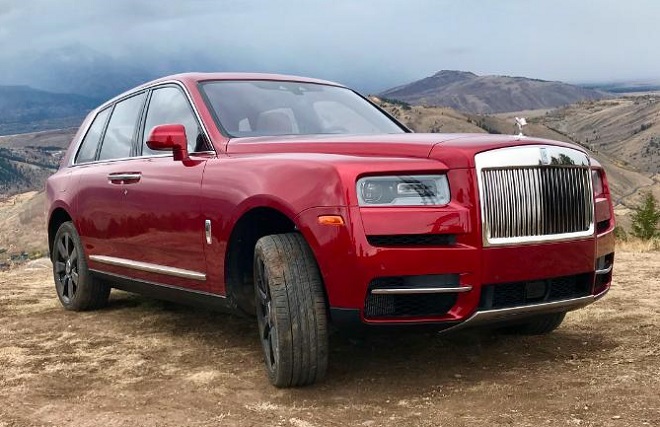 Thanks to today’s setter for a fun solve.  My favourite would be either 9a or 2d. Which clues did you like best?