Good morning from South Staffs on another sunny morning. It’s good to be back after our extended tour of France, one of the highlights of which was when Mrs DT and I were entertained to dinner at Le Jardin in Hyères by Jean-Luc: we can recommend the bourride de poissons. My thanks to my colleagues on the blogging team for covering my absence.

Quite a gentle reintroduction to Giovanni, I thought, with the long anagrams providing lots of checkers to get me started.

9a           Group of stars the French love (3)
LEO – One of the forms of the French definite article followed by the letter which looks like a love score at tennis. 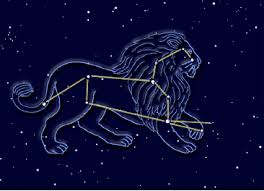 10a         Quiet agent managed to phone up once before meal (11)
PREPRANDIAL – Put together the musical symbol for quiet, a commercial agent, another word for ‘managed’, and how phone calls were made before push button phones came into use.

12a         What about commotion with food being sent back in Mac’s place? (9)
EDINBURGH – Put together a commotion and the reverse (sent back) of an informal word for food, then wrap an exclamation like ‘What!’ around the result. The answer is a city where people whose surname begins ‘Mac’ may well reside. 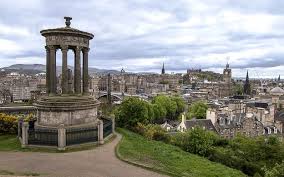 15a         Proclaim President a monster on our screens (7)
TRUMPET – The surname of the US President, followed by the usual cinematic alien.

19a         Conversation sure to ramble after party (9)
DISCOURSE – The sort of party where loud recorded music is played, followed by an anagram (to ramble) of SURE.

20a         Aussie animal’s taking time to settle down (5)
ROOST – The short form of the name of an Australian marsupial, with its ‘S, followed by Time.

24a         Period of anger when king is deposed (3)
AGE – Remove the Latin abbreviation for a king from the front of a word for anger.

25a         Scruples I deftly dealt with, showing no consideration for another (15)
DISRESPECTFULLY – Anagram (dealt with) of SCRUPLES I DEFTLY.

1d           Nightspots’ star performer is a card (3,2,5)
ACE OF CLUBS – One of the playing cards in a standard deck, which could also describe someone who is a top performer in a particular set of venues.

3d           Class crossword compiler who gets stuff into print? (10)
TYPESETTER – Another word for a class or kind, followed by the generic term for someone who prepares a crossword.

5d           King George meets European member of aristocracy in French city (8)
GRENOBLE – Put together the regnal cipher of King George (where Queen Elizabeth is ER), an abbreviation for European, and an aristocrat. 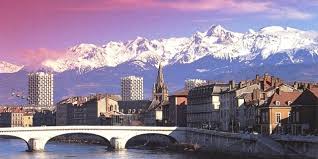 8d           Fish from Bali cooked in primitive building (7)
HALIBUT – Some primitive living accommodation wrapped around an anagram (cooked) of BALI. 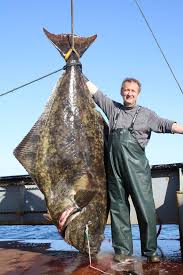 13d         Like some swimsuits arriving undamaged? (2,3,5)
IN ONE PIECE – Double definition, the first describing a swimsuit which is not a bikini. 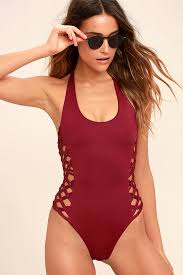 14d         Impose restriction on friend in a reasonable manner (10)
RATIONALLY – A restriction (of food or fuel, perhaps), followed by a friend who takes your side in a struggle.

18d         Manufactured items the Queen gets crazy about (7)
POTTERY – Another word for crazy wrapped around the Queen’s regnal cipher.

20d         Bolt‘s disappointing news about race’s cancellation (3,3)
RUN OFF – The definition is a verb, and the answer could also be a short way of saying that a race has been cancelled.

22d         Boy growing up beginning to enjoy organ (4)
NOSE – Reverse (growing up, in a Down clue) another word for a boy or male child, then add the first letter of Enjoy.