Good morning from South Staffs on a dry but overcast morning.

By way of contrast to some recent Giovanni puzzles, I found this one quite tricky, well into *** difficulty, though looking back at it, it is hard to see why.

5a           That man? Is held in memory for showing courage (7)
HEROISM – Put together the pronoun for ‘that man’, and some computer memory wrapped around IS (from the clue). 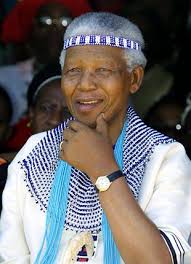 10a         Worrying about study when there’s ambient sound (8)
DREADING – The sound of a bell wrapped around a verb used for ‘study at university’.

13a         One animal and another crossing railway (4)
ORYX – A domesticated animal wrapped around an abbreviation for railway. Giving us an African antelope. 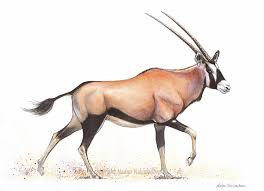 16a         Granular stuff in bottle (4)
GRIT – Double definition: a granular component of soil; or what the rhyming slang ‘bottle’ describes.

17a         Moving awkwardly with stick, collecting fossil resin (10)
CLAMBERING – A verb meaning to stick or adhere, wrapped around the sort of fossil resin used to make jewellery.

19a         Fabulous bird returns, coming to recess in cliff road (8)
CORNICHE – Reverse (returns) a mythical giant bird, then add a recess which may hold a saint’s statue in church. 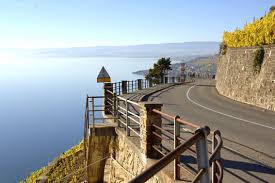 1d           Genuine cessation of hostilities about to emerge (4)
TRUE – Remove a Latin abbreviation for about or approximately from a word for an agreement to cease fighting.

2d           Result finally seen in excellent side without any weak points (8)
AIRTIGHT – Start with a two-letter group which looks like the alphanumeric categorisation of something as first-rate or excellent. Then add one of two sides. Finally insert the last letter of resulT.

4d           One with financial security — such is Lisbon dealer (4-6)
BOND-HOLDER – The answer is a term for someone with a particular class of financial instrument. The first word is hidden in LisBON Dealer. The second word is what ‘Lisbon dealer’ is doing in relation to the first. 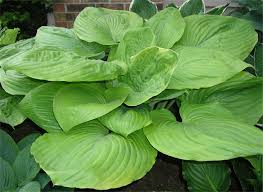 12d         Filth — stomach’s churning over and it upset head too (10)
SMUTTINESS – Reverse (churning over) an informal word for stomach’s (don’t forget the ‘S). Then add the reverse of IT (from the clue) and the sort of head which is a landscape feature.

14d         Expression of surprise — sailor turned up after party in foreign city! (7)
CORDOBA – There are three elements to this answer. Start with an exclamation expressing surprise, then add the usual crossword party. Finally reverse (turned up) a two-letter rating of a seaman and add this to the end, to get a Spanish city in Andalusia. 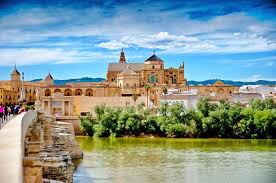 15d         European in clerical garb given a new Scottish name (8)
ALBANIAN – Put together the long white garment worn under the chasuble by a Catholic or Anglican priest, A (from the clue), New, and a common Scottish man’s name, to get a native of one of the Balkan states.

17d         Mark‘s store, first thing you see in town (6)
CACHET – A secret store, or a temporary piece of computer memory, followed by the first letter of Town.


21d         Noticed radiance husband emitted (4)
SEEN – A word for radiance or lustre with the Husband removed.