Good morning from South Staffs on a bright frosty morning.

I found no particular difficulty from the Don this week, and finished comfortably inside ** time. As usual, a couple of words which are perhaps not in everyday use, but clued fairly so that they can be worked out.

8a           Order fellow to be brought into company doctor (7)
COMMAND – Start with an abbreviation for ‘company’ and the letters a doctor may have after his or her name, then put a fellow inside the result..

10a         Think after short break provides one with the answer (9)
RESPONDER – Remove the final T from a break or relaxation, then add a word for think deeply.

11a         Watery fluid the man’s put into alcoholic drink (5)
RHEUM – Put the pronoun meaning ‘the man’ inside a drink made from sugar cane.

12a         Austrian composer makes little girl keep very quiet (5)
SUPPE – Put the musical symbol for ‘very quiet’ inside a short version of a girl’s name. We know a cryptic one rather well on this blog!

17a         Not in favour of having article in vessel’s hold (7)
CONTAIN – Start with a Latin abbreviation for ‘not in favour of’ (the opposite of ‘pro’), and add a vessel that may be used for storing or preserving food, with an indefinite article put inside it.

18a         Story lasting a long time — false story I avoided (9)
CHRONICLE – Something, such as a pain, that lasts for a long time, followed by a false statement with the I removed.

20a         Butterfly that may make someone speaking pause (5)
COMMA – Double definition, the second being a punctuation mark. 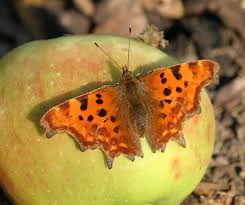 21a         Frontier this writer’s established in literature (5)
LIMIT – Another way of saying ‘this writer is’ put inside a shortened form of ‘literature’.

23a         Females getting into row (9)
OARSWOMEN – Cryptic definition of some female athletes afloat. 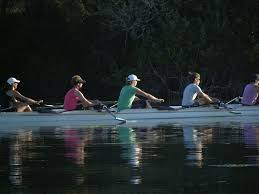 24a         Shelter at back of yard, showing sign of tiredness? (7)
YAWNING – Yard followed by the sort of shelter erected on a boat or caravan to protect the occupants from the sun (or, more often in this country, the rain). 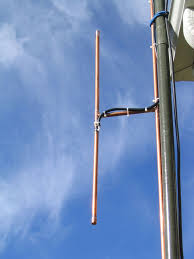 3d           Old women left deranged, upset, with stingers around (8)
BELDAMES – Left followed by the reversal (upset) of a word for ‘deranged’, with some stinging insects wrapped around the result.

5d           Lock up mischief-maker, revolutionary Irish boy (8)
IMPRISON – Put together a small demon, the reverse of an abbreviation for ‘Irish’, and a father’s boy.

7d           Soldier to brood with one cold fellow-soldier as a hanger-on (13)
PARASITICALLY – Put together an airborne soldier, what a broody hen does, the Roman numeral for one, Cold, and someone fighting on the same side.

9d           Loose women said to mingle with monied men (4-9)
DEMI-MONDAINES – Anagram (to mingle with) of SAID MONIED MEN. One for our friends from Outre-Manche, peut-être.


14d         Back with soldiers in dull initiative to prepare for war again? (10)
REARMAMENT – A word for back followed by a dull (non-shiny) finish with some soldiers inside it.

16d         Sort of cat trailing around (8)
RINGTAIL – Anagram (around) of TRAILING, giving a variety of cat found in the southern US and Central America, also known as a cacomixl (thank you, the BRB). 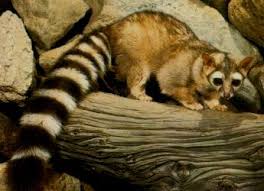 17d         Fruit that may be dear in France starts to ripen in early summer (8)
CHERRIES – The French for ‘dear’ followed by the initial letters of the last four words in the clue.

19d         Bird we hear make a puffing sound (6)
CHOUGH – A variety of bird which sounds like the noise a steam locomotive is supposed to make. 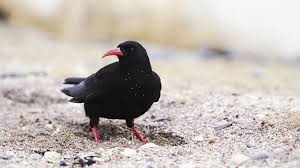 20d         Theatrical fellow who would shy away from difficulties? (6)
COWARD – A theatrical knight whose name suggests that he might not have been up for a fight. 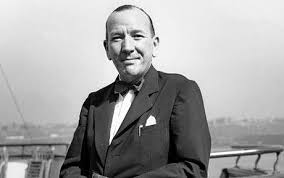 22d         Cut makes one grumble audibly (4)
MOWN – A description of a lawn after it has been cut, which sounds like a grumble or complaint.