Good morning from South Staffs on a cold day with a light dusting of snow.

I’m not sure what to make today’s puzzle from Giovanni. While I was completing it there was some glitch, either in the Telegraph site or in my PC, which meant that the cursor wouldn’t move from one square to the next every time I typed a letter, so I had to keep repositioning it. I thought that would slow me down a lot, but still found myself comfortably within ** time. Perhaps the clock was affected by the glitch as well…

7a           The woman following us may be match participant (5)
USHER – US (from the clue) followed by a pronoun for ‘that woman’, giving some participants at a match between two people. 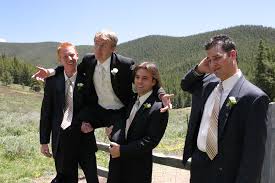 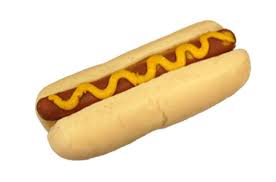 10a         Record sound that’s getting less and less (8)
TAPERING – A method of recording followed by the sound of a bell, perhaps.

11a         This may suggest a whiskery visitor less welcome than Santa! (3-7)
CAT-BURGLAR – Cryptic definition of one who climbs into a house but, unlike Santa, takes things away rather than leaving presents.

14a         Futility that is demonstrated by blunt type (13)
POINTLESSNESS – This could describe the state of a pencil with no lead.

16a         Passage cut off at front — one has water all round (4)
ISLE – Remove the first letter (cut off at frony) from the sort of passage found between the pews in a church.

17a         Claim to be retired, existing within post-work allowance? (10)
PRETENSION – An abbreviation for ‘retired’ , inside the allowance paid to a retired person.

19a         Variety of points made by actors in TV feature maybe (8)
NEWSCAST – The various cardinal points of the compass, followed by a collective noun for the actors in a play.

20a         Something you get in bridge material (6)
RUBBER – Double definition, the first being part of the scoring at contract bridge.

2d           Woman in overturned vehicle concealing terrible rage (8)
MARGARET – A woman’s name is made up of an anagram (terrible) of RAGE inside the reversal (overturned) of a form of transport. 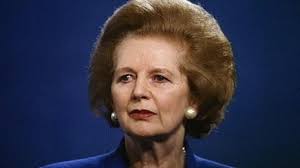 3d           Something big in the bar (6)
BUMPER – Multiple definitions here: something big, often describing a crop; a bar across the front or rear of a vehicle; and a large measure of drink.

6d           Something hard to find? This may help the copper search! (5,8)
METAL DETECTOR – Cryptic definition of a tool used to search for concealed bits or iron, copper, gold and the like.

12d         Protective clothing piece — grease sure somehow to penetrate it (6,4)
BOILER SUIT – A variety of grease and an anagram (somehow) of SURE, placed inside a piece.

14d         Design special teas for youngster to drink (5-2)
PASTE-UP – A printing term for a draft or design of a page, made up of a young dog with an anagram (special) of TEAS inside it.

17d         Earth perhaps beginning to tremble under tree (6)
PLANET – A variety of tree followed by the first letter of Tremble, giving a celestial body of which Earth is an example.

21d         Item of footwear in sack (4)
BOOT – Double definition, the second being a figurative term for dismissal from a job.

Weather permitting, I hope to see a good many of you in London tomorrow at the Birthday Bash.