Some of your blogging team, including myself, will be at the S&B meeting in York today.  Many thanks to Deep Threat who has volunteered to host today’s hints.  BD

Most of the terms used in these hints are explained in the Glossary and examples are available by clicking on the entry under “See also”. Where the hint describes a construct a “usual” this means that more help can be found in The Usual Suspects, which gives a number of the elements commonly used in the wordplay. Another useful page is Wolves in Sheep’s Clothing, which features words with meanings that are not always immediately obvious.

1a           Manager plunged into Eastern sea showing relief (8)
This is relief in a work of art. Put a manager or leader inside Eastern and an abbreviated name for the sea which divides Europe from Africa.

12a         King rejected an extremely wicked activity (7)
The chess notation for a king, followed by the reversal (rejected) of AN from the clue, and another word for extremely.

13a         English journalists gripped by such strong drink (8)
… but not an alcoholic one. English followed by a word for ‘such’ with a generic term for journalists inside it.

15a         Knight — alias covering fine author (5)
An abbreviation for knight – in an honours list rather than in chess, followed by another abbreviation for alias wrapped around Fine, giving a Czech author. 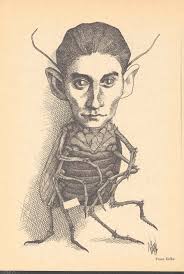 25a         Get hold of backward-looking people who like fairies (7)
People (3,4) who might be supporters of Legolas in The Lord of the Rings, reversed. 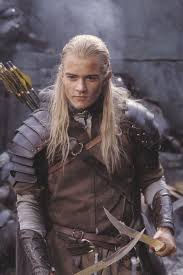 26a         Here you’ll find White Stripes music that’s rather bland (6-2-3-4)
Double definition, the first being where you will find white painted lines.

28a         Bliss perhaps as Clegg’s friend’s meeting the Queen (8)
Last of the Summer Wine rather than the Lib Dems in this one, and the Bliss is Sir Arthur.

6d           Saving Trades Union Congress apparently (7)
The answer here could be read as an alternative way of looking at TUC.

8d           The Queen embracing Murray, an all-round performer (8)
The letters which go before the Queen’s name, wrapped around a grumpy Scots tennis player, followed by AN from the clue.

9d           Avid reader of Bellow getting over work being rewritten (8)
Anagram (rewritten) of WORK inside a bellow or loud noise.

17d         He helped make mummy glower when accepting endless charity (8)
Something which glows, wrapped around a word for charitable giving minus its last letter. 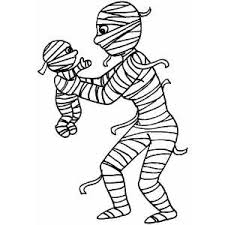 The Crossword Club is now open. Please be good while the boss is away.