1a           Get bogged down after loot taken by half of German general staff? (7,5)
A verb meaning to get bogged down is preceded by (after) some loot and the first half of GERman to get a short military staff, perhaps one carried by a general

9a           Canine hero runs in adventure cartoon (3,3,3)
One for the older solvers – R(uns) followed by IN and a series of adventures written by Belgian cartoonist Hergé 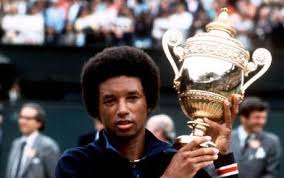 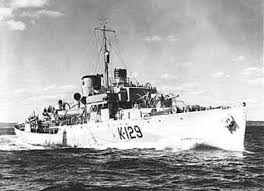 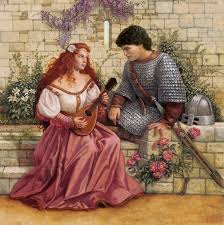 16d         European town like Barcelona in vogue documentary (9)
E(uropean) and a town, like Barcelona, which is on the coast all inside a vogue or fashion