Toughie No 1029 by Notabilis

A proper Toughie from one of the masters of the genre. One or two of this week’s Toughie setters could well look at this puzzle and learn how it ought to be done.

9a    Art deserving sincerity? (7)
{EARNEST} – an old-fashioned way of saying “is deserving”, as in thou art deserving 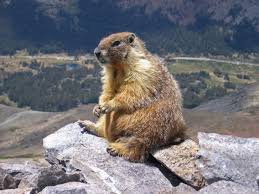 13a    In hindsight, old priest’s clear about stretching (7)
{TENSILE} – the reversal (in hindsight} of an Old testament priest, the S from ‘S and an adjective meaning clear of all deductions

14a    Concerned with knight, backed one who’s upstanding (5)
{RISER} – a two-letter word meaning concerned with or about followed by the title afforded to a knight, all reversed (backed) gives someone who stands up (is upstanding)

15a    Type of wave going round beam, towards item on mosque floor? (6,3)
{PRAYER MAT} – a long-lasting artificial wave in hair around a beam and followed by a two-letter word meaning towards

17a    Dealt to cover withdrawal of LSD, given drug treatment (9)
{MEDICATED} – a verb meaning dealt or distributed around the reversal (withdrawal) of another word for the drug LSD 3d    Seen in front, he’s potentially ideally placed? (2,3,4)
{ON THE SPOT} – a hidden phrase (seen in) that Virgilius would have been proud to have conceived 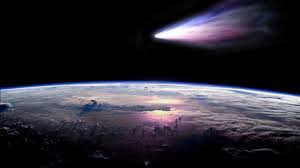 6d    Touch of love denied Bottom, taken by weaver as a form of discrimination (7)
{LOOKISM} – a touch of the lips without (denied) its final letter (bottom) inside a machine that weaves cloth – a delightful allusion to Nick Bottom, the weaver in A Midsummer Night’s Dream

7d    Nature of allure surrounding stage crew? (11)
{TEMPERAMENT} – a verb meaning to allure around (surrounding) a stage or period of time and the crew of, say, a ship 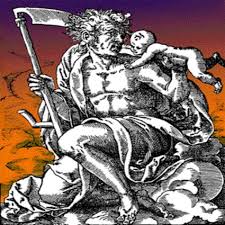 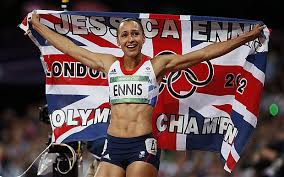 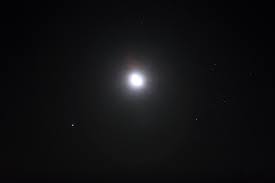 18d    They have rubbish jobs, shifting smut in Home Office (7)
{DUSTMEN} – an anagram (shifting) of SMUT inside a small home office

19d    Set of petals and crumbs on Iberian dish (7)
{COROLLA} – an interjection meaning crumbs! followed by an Iberian savoury dish of different sorts of meat and vegetables 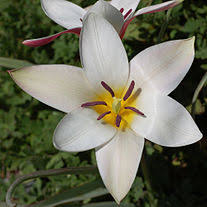 The blue marker was out in force today!