Toughie No 962 by Giovanni

All in the Worst Possible Taste

There is a fine line between risqué and smutty. I thought two of today’s clues fell on the wrong side and spoiled this puzzle.

4a    Spooner’s low box for key (5,3)
{SPACE BAR} – how William Archibald Spooner might have said this key on the computer keyboard sounds like an adjective meaning low and a verb meaning to box 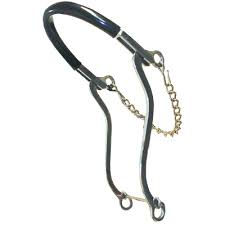 13a    … that this person might find useful, taking back short account (5)
{ROPER} – 11 across could be used by this person who breaks in foals – reverse (taking back) most of (short) an account or narrative 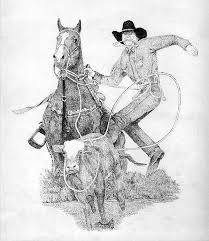 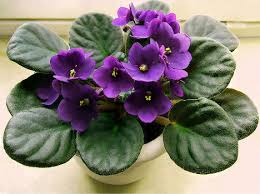 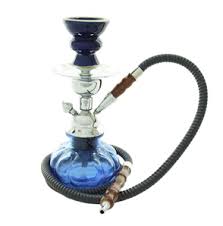 24a    Water supply trouble? You can get that on yacht (8)
{MAINSAIL} – a water supply (5) followed by a verb meaning to trouble or afflict 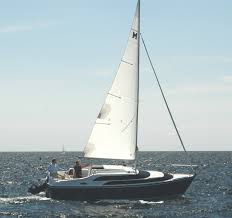 2d    Jump around to prune a shrub (3,1,5)
{CUT A CAPER} – this could mean to prune a thorny South European shrub with edible flower-buds

3d    Transport animal heading off carrying black stone and slate (7)
{LAMBAST} – drop the initial L (heading off) a South American transport or pack animal, put what is left around B(lack) and then add ST(one) to get a verb meaning to slate or reprimand

6d    Making money, having lots of it, but not hard at heart (7)
{CENTRIC} – a small foreign coin followed by an adjective meaning having lots of money without (not) the H(ard) 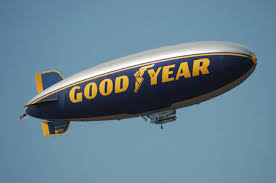 12d    Nothing exotic in old books catalogue to engage a student of far-off lands (11)
{ORIENTALIST} – the French (exotic?) for nothing inside the older of the two sets of books that make up the bible followed by a catalogue all around (to engage) the A from the clue

15d    Commentators will commentate _______, being tart (2,3,4)
{ON THE GAME} – fill in the blank to get what commentators do gives a phrase meaning being a tart or prostitute

Not my favourite start to a Toughie week.