Please let this not be the start of yet another series!

MynoT has left his alphabet-themed crosswords behind him – or has he? In this one all but one of the answers contain a particular vowel and the one that doesn’t sort of indicates the fact. 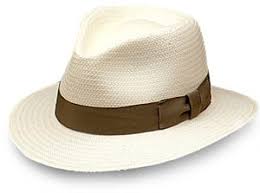 9a    Priest to thrash male civil servant (8)
{PLACEMAN} – P(riest) followed by a verb that can, according to Chambers, mean to thrash and a male person combine to give a derogatory term for a person appointed to a position in government service for personal profit and as a reward for political support

10a    Like a transvestite, perhaps, having desire to live in Gulf state? On the contrary (8)
{WOMANISH} – not a desire inside a Gulf state, but the other way around

11a    Joker gets sack in middle of bank (6)
{HOAXER} – a verb meaning to sack from a job inside the middle letters of a bank or beach (i.e. drop the S and E from the outside) 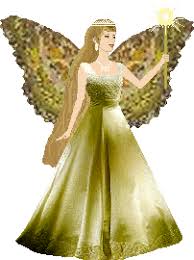 19a    Return of Paris maybe cut short names relating to meanings of words (8)
{SEMANTIC} – the type of conurbation of which Paris is an example without its final letter followed by NAMES, all reversed (return)

21a    Socialist worker is a crawler (3,3)
{RED ANT} – a socialist and a worker insect combine to give a variety of said insect – a poor clue 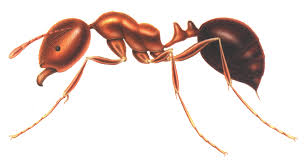 25a    Same again!? Catch red herring perhaps with no article or gizmo? (6)
{DONGLE} – the two-letter abbreviation for “same again” followed by a verb meaning to catch a fish without the indefinite article – a hint as to how this answer is different to all the others?

26a    Informed about jazz, danced tango for 50p perhaps (8)
{HEPTAGON} – an adjective meaning Informed about jazz followed by an anagram (danced) of TANGO gives the shape of a 50p piece – strictly speaking the answer should be preceded by equilaterally curved 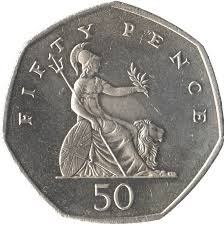 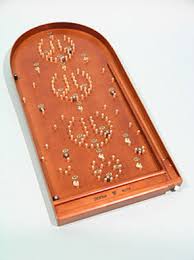 3d    A meal for some, at the counter I express hesitation (6)
{BARIUM} – a counter followed by I and an expression of hesitation gives a “meal” which renders the alimentary canal opaque to X-rays

4d    Ordering by letter a replacement for hot, able pianist (15)
{ALPHABETISATION} – the A from the clue followed by an anagram of (replacement for) HOT ABLE PIANIST

14d    Travelling international money takes an age to reach National Trust (9)
{ITINERANT} – a charade of I(nternational), a slang word for money, an age or long period of time and the abbreviation of the National Trust

15d    Distant object; it’s not worth much (8)
{FARTHING} – a charade of an adjective meaning distant and an object 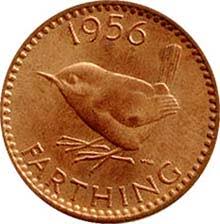 Not my favourite puzzle.