Toughie No 887 by Warbler

Once again Warbler gets the Toughie week off to a gentle but very enjoyable start. You may notice a bit of a theme hiding away in today’s grid!

1a    Perhaps Juno will have firm date by start of Easter term (8)
{CODEWORD} – a charade of a two-letter abbreviation for a firm, D(ate), the initial letter (start) of Easter, and a term or expression – Juno was the name given to a sector during the Normandy landings, the others being Utah, Omaha, Gold and Sword 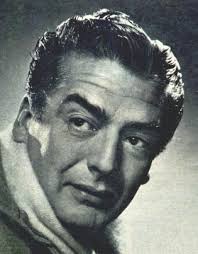 10a    Principal seeking independence — relating to this may give the desired answer (7,8)
{LEADING QUESTION} – an adjective meaning principal followed by seeking, I(ndependence) and a two-letter word meaning relating to – I think that seeking has to be taken as a gerund for this to work

13a    Quietly set down delivery and co-operate (4,4)
{PLAY BALL} – the musical notation for quietly followed by a verb meaning to set down and a cricket delivery

18a    Very large limo, say, as prize (5)
{OSCAR} – the clothing size for very large followed by the type of vehicle of which a limo is an example 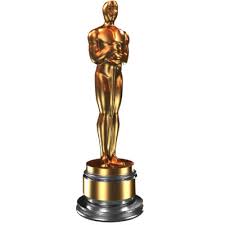 25a    According to GIs, Vietcong burn position (7)
{CHARLIE} – the way that GIs referred to the Vietcong is a charade of a verb meaning to burn and a position, particularly in golf

3d           Wide extremity of faith is important for spirit in Dublin (7)
{WHISKEY} – W(ide( followed by the final letter (extremity) of faitH, IS and an adjective meaning important 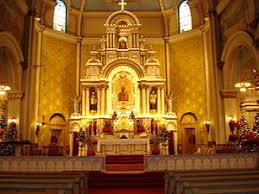 If you haven’t already noticed, several 1 acrosses are hidden in the grid.  Some, but not all, are entries in the NATO Phonetic alphabet.