Scchua is otherwise engaged today, but will be tackling Giovanni on Friday. A puzzle that was a joy to review. 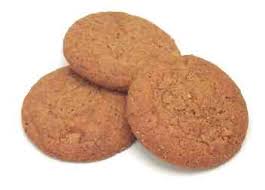 11a    Bribe a substitute? (9)
{SWEETENER} – a double definition: the second one is a substitute for sugar

15a    Licence charge about right — act married! (7)
{FREEDOM} – a three-letter word for a charge or cost around R(ight) followed by a verb meaning to act and M(arried) 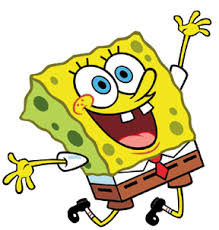 21a    Biscuit from Madeira, say, on vessel with clipped prow (7)
{OATCAKE} – the type of baked item of which Madeira is an example (say) preceded by a vessel without (clipped) its initial letter (prow)

24a    Quietly cut down by soldiers, having got ready (8)
{PREPARED} – the musical symbol for quietly followed by a verb meaning cut down itself preceded by some soldiers

27a    Place trap to upset this! (5-4)
{APPLE-CART} – an anagram (to upset) of PLACE TRAP: the definition is something that is proverbially upset – this type of clue is a semi-all-in-one as part of the clue is not included in the wordplay

28a    Cut around the base of horn and grind (5)
{GNASH} – a cut around the final letter (base) of horN: the definition is to grind one’s teeth

30a    Hamlet, for example, gets mainly faithful worker to skive (4,6)
{PLAY TRUANT} – the kind of entertainment of which Hamlet is an example followed by most of an adjective meaning faithful and a worker insect

9d    Continue to resist project (5,3)
{STICK OUT} – a double definition: the second one means to protrude

16d    Act on gold measure threshold (8)
{DOORSTEP} – a charade of a verb meaning to act, the heraldic term for gold and a measure or process

20d    Betters suffer trapped wind here on board! (7)
{TOPSAIL} – a charade of verbs meaning betters and to suffer: the definition is something that traps the wind on a boat

26d    Bill‘s child (4)
{CHIT} – the final double definition – the second one has come up before so I hope you all remember it!

Another puzzle that does exactly what it should do – provide painless entertainment.