Hello, everyone, and welcome to the final Tuesday puzzle of 2021. It's a good one. It's got amusing cryptic definitions, a couple of clues where sorting out the vocabulary might require a visit to the dictionary, and some wordplay that needed a scratch of the head to hint. That sounds like X-Type to me. Thanks to him and the other setters who have brightened our Tuesdays throughout the year. And Happy New Year to all members of the BD community and everyone involved in creating our daily crosswording entertainment.

5a    Spot Nicholas, reportedly looking attractive (6)
SCENIC:  A homophone (reportedly) of a phrase that could mean, informally, "spot Nicholas"

10a   Prison: or quite literally, the very end of prison? (9,6)
DETENTION CENTRE:  If the answer is read quite literally as a wordplay instruction, it gives the final letter of (very end of) PRISON

12a   Agents with female performers (7)
FACTORS:  The abbreviation for female with some performers on stage or screen

15a   Made to go around clubs: it's a trail (5)
SCENT:  A verb meaning "made to go" is wrapped around the playing card abbreviation for clubs

18a   Harsh sounds made by river snakes (5)
RASPS:  The map abbreviation for river with more than one of the snake that supposedly did for Cleopatra 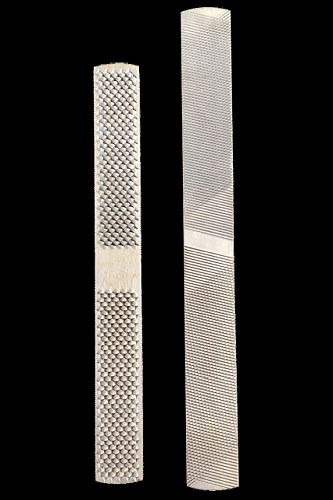 20a   European knight (so-called) owed something by right (8)
ENTITLED:  Assemble the single letter for European, the chess abbreviation for knight, and "so-called" or "designated by"

23a   Significant calcium found in Spanish island (7)
MAJORCA:  An synonym of significant is followed by the chemical symbol for calcium

25a   Run over and play guitar, perhaps, where the conductor stands (7)
ROSTRUM:  Put together the cricket abbreviations for run and for over, and follow that by one way (perhaps) to play a guitar

26a   Firstly, have pen: treble one ... um ...? Bother this; just tell us what the digits are! (9,6)
TELEPHONE NUMBER:  An anagram ( … bother this) of the first letter of HAVE and PEN TREBLE ONE UM. The definition here refers back to the clue

27a   Salesperson -- yes, son -- gives money back (6)
REPAYS:  Chain together a salesperson or agent, an informal yes, and the genealogical abbreviation for son

28a   Have second thoughts about donkeys found in reserve (8)
REASSESS:  Some small grey donkeys are inserted in (found in) an abbreviation for reserve 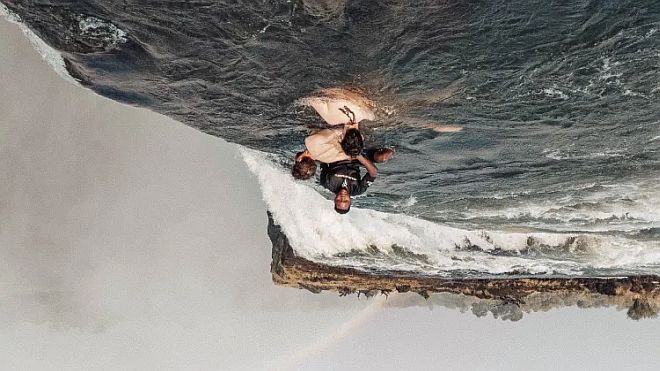 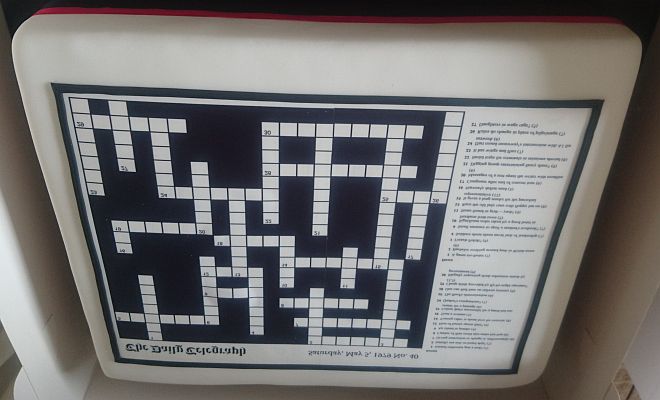 6d    Forces getting cold, with zero on loose scree (7)
COERCES:  Concatenate the single letter for cold, the letter representing zero, and an anagram (loose) of SCREE

7d    Unit rottweiler hides explosive (5)
NITRO:  The word pair at the start of the clue hides the answer

8d    Exposed wood treated with secret preservative (8)
CREOSOTE:  An anagram (treated) of WOOD minus its outer letters (exposed) and SECRET. The definition here refers back to the rest of the clue

14d   Someone who should know a 26: a surgeon? (8)
OPERATOR:  The answer is a person who should be familiar with the answer to 26a. It could, whimsically, also be a surgeon

16d   Business leader facing half-hearted mob: very bad (9)
EXECRABLE:  An informal word for a business leader is followed by a synonym of mob minus one of its two central letters (half-hearted)

17d   One who helps those who are lost for words? (8)
PROMPTER:  A cryptic definition of a person who assists those who have forgotten the words

19d   Agent drinking strong wine up becoming argumentative (7)
STROPPY:  A secret agent containing (drinking) the reversal (up, in a down clue) of a strong wine 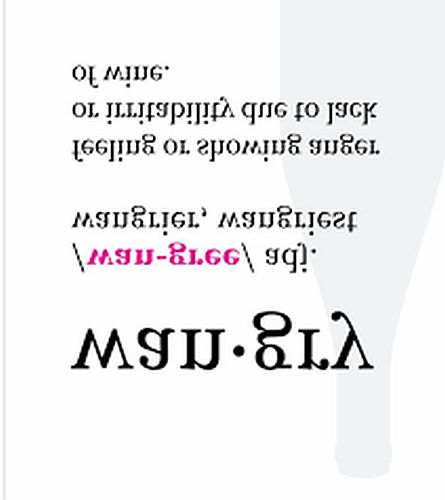 22d   Singular male irritates: giving smug looks (6)
SMIRKS:  Glue together the single letters for singular and for male, and follow that with irritates or annoys

24d   Brief month on ecstasy with soft, sweet drink (5)
JULEP:  Join together an abbreviation (brief) for one of the months, the single letter presenting the drug ecstasy, and the musical abbreviation for soft

25d   Former official transported in free vehicle (5)
REEVE:  This historical official is hidden in (transported in) the remainder of the clue

Thanks to today’s setter. I especially liked 10a and 26a for their novelty, 1d for the smiles it generated, 6d for "loose scree", and 8d because the surface was both smooth and apt. Which clues did you like best?