Hello, everyone, and welcome to Tuesday. It is a long time since I had this much fun solving a Tuesday puzzle. The setter had me hooked with the definition in 1a, and it just got better from there.  A few of the clues were so good that I had to wonder if anything similar had appeared before. So I consulted my database of over half a million cryptic clues and, while the answers have of course been seen previously, the wordplay for those clues is both original and much better than anything that I could find. If I wore a hat, it would be off to our compiler. Brilliant work!  I hope we see more like this in the Tuesday slot.

1a    Scandinavian almost admits criminal must refuse job (7)
DUSTMAN:  All but the last letter (almost) of a native of a particular Scandinavian country contains (admits) an anagram (criminal) of MUST

5a    God -- a church answer for something that makes everything better (7)
PANACEA:  A Greek god known for his pipes is followed by A from the clue, the abbreviation for the Church of England, and an abbreviation for answer

10a   One perhaps makes you ring  author (9)
GOLDSMITH:  A person who might make you a ring of precious metal is also the name of an author

11a   Purses out, rushed to find shop (10)
SUPERSTORE:  An anagram (out) of PURSES with rushed or dashed

12a   Combs over regularly -- it gets blown in the wind (4)
OBOE:  Alternate letters (regularly) of COMBS OVER

14a   Enough lace is prepared for seat (6-6)
CHAISE-LONGUE:  An anagram (prepared) of ENOUGH LACE IS

18a   Massage report's sure captivating son -- it reduces wrinkles (7,5)
TROUSER PRESS:  An anagram (massage, as an imperative) of REPORT'S SURE containing (captivating) the genealogical abbreviation for son. Readers unfamiliar with the answer can read about it here

21a   American swallowing nothing? On the contrary, one's probably hammered (4)
NAIL:  Inverting the wordplay (on the contrary), the answer is found as a synonym of nothing containing (swallowing) the single letter for American

22a   Friend in European city follows daughter, mum or dad? (10)
PALINDROME:  Concatenate a friend or mate, IN from the clue, the genealogical abbreviation for daughter, and an European city.  The ? at the end is important here, because it indicates that MUM and DAD define the answer by example

25a   Hostility from Tyson -- I am mad boxing him, at heart (9)
ANIMOSITY:  An anagram (mad) of TYSON I AM containing (boxing) the central letter (at heart) of HIM 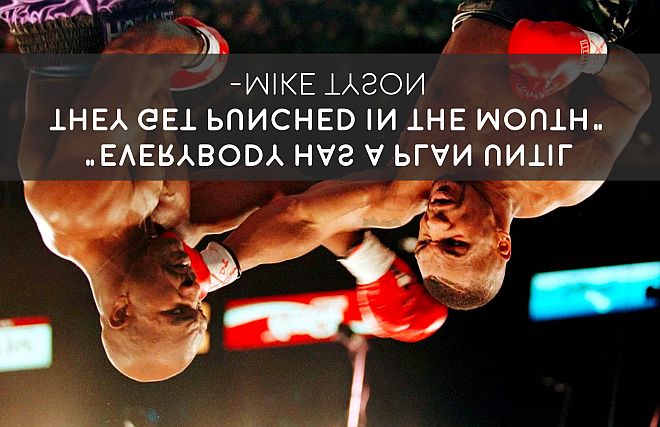 26a   Artist father's gone to bury (5)
INTER:  An artist who works with brushes minus an informal synonym of father (father's gone)

1d    Hate delta on eastern river (6)
DETEST:  Assemble the letter represented in the NATO phonetic alphabet by delta, the single letter for eastern, and a river in Hampshire

3d    One in favour of the Queen's new crimson hat (10)
MONARCHIST:  An anagram (new) of CRIMSON HAT

4d    New lamp left off, producing hours of darkness (5)
NIGHT:  The abbreviation for new with a synonym of lamp minus the single letter for left (left off)

5d    Large animal opposite brook (5,4)
POLAR BEAR:  Opposite or diametrically opposed with brook or tolerate

6d    Relative picked up hot snack (4)
NOSH:  The reversal (picked up, in a down clue) of a younger male relative is followed by the single letter for hot

7d    Game writer heading off to purchase container (8)
CRIBBAGE:  A writer or copyist minus their first letter (heading off) containing (to purchase) a container you might take shopping

8d    Adult allowed to wear most of these jumpers? (8)
ATHLETES:  The single letter for adult is followed by allowed or permitted inserted in (to wear) all but the last letter (almost) of THESE.  The ? indicates another definition by example

13d   Initially often overheard pronouncement, say, with a bloomer? (4-1-5)
OOPS-A-DAISY:  This is one of those rare all-in-one clues.  The wordplay instructs us to take the first letters (initially) of the next four words in the clue and then append A from the clue and a flower (bloomer) that has a yellow disc and white rays. The entire clue also serves as the definition, with bloomer being an informal word for an absurd blunder

15d   At home with Brazilian money -- pity penny's missing, actually (2,7)
IN REALITY:  The usual short word meaning "at home" is followed by the Brazilian currency unit and PITY minus the single letter for penny (… penny's missing)

16d   Measure  flag (8)
STANDARD:  A double definition. Flag in the sense implied by the surface reading

17d   Government plot is deviously taking in one Conservative (8)
POLITICS:  An anagram (deviously) of PLOT IS containing (taking in) both the Roman one and the single letter for Conservative

19d   Somewhat dim or talentless human being (6)
MORTAL:  The answer is hidden as part of (somewhat) the remaining words in the clue

20d   End of lockdown too soon? Virtually (6)
NEARLY:  The end letter of LOCKDOWN with an adverb meaning too soon

23d   Wally distastefully pens upsetting poem (5)
IDYLL:  The pair of words at the start of the clue hides (pens) the reversal of (upsetting, in a down clue) the answer

24d   River at the bottom of low uncultivated land (4)
MOOR:  The map abbreviation for river comes after (at the bottom of, in a down clue) low like a cow

Thanks to today’s setter. I thought almost every clue today was a winner, but if I had to pick favourites I'd go with 12a, 22a, and 13d. Which clues did you like best?

The Quick Crossword pun:  OAR + LAB + HOARD = ALL ABOARD!