Hello, everyone.  Another Tuesday brings another Tuesday puzzle.  Not much more to be said really, so let's get on with the hinty part of the blog. 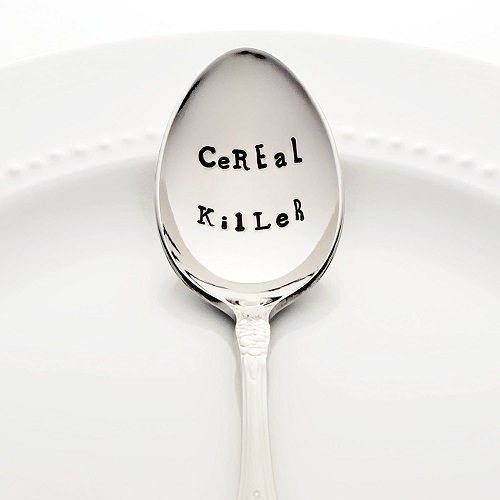 5a    Energy in deer's legs (6)
STAGES:  Insert the physics symbol for energy in some male deer

9a    Place for dieter with weight going up and down? (9)
GYMNASIUM:  A cryptic definition of a place where weights might be lifted

11a   Coward might have written this answer after drink (5)
DRAMA:  The single letter for answer comes after a small drink of alcohol.  The Coward is Noël

12a   Bird was first to be named (6)
TITLED:  Follow a small songbird with a word meaning "was first"

15a   Argue no cement that's mixed can provide support (13)
ENCOURAGEMENT:  An anagram (… that's mixed) of ARGUE NO CEMENT

18a   Workers in this stable damaged business (13)
ESTABLISHMENT:  Some generic workers inserted in an anagram (damaged) of THIS STABLE

22a   While a student, hard to enter firm (8)
ALTHOUGH:  Link together A from the clue, the single letter indicating a learner or student driver, and a synonym of firm containing the pencil abbreviation for hard (hard to enter)

23a   One following boss round workplace (6)
STUDIO:  The Roman one comes after a boss or knob, and that's all followed by the round letter 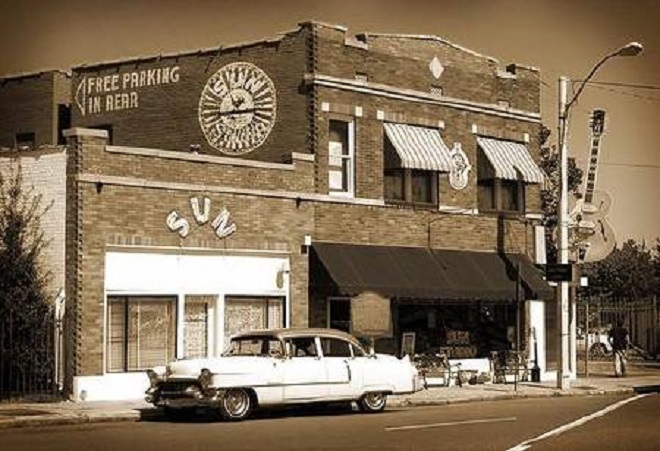 26a   Abandon  bushy area (5)
SCRUB:  Double definition, the first an informal verb, the second a noun

27a   Sign of the cold winter in Paris with rat outside (9)
SHIVERING:  The French word for winter has rat or grass wrapped around it (with rat outside)

28a   In cupboard is he stacking plates? (6)
DISHES:  The answer is hidden in the remainder of the clue

29a   Guys count in their heads (8)
MENTALLY:  Some guys or workers are followed by count or keep score

1d    Turn over and fetch the woman at the same time (8)
TOGETHER:  Concatenate the financial abbreviation for turn over, fetch or obtain, and a pronoun for "the woman"

2d    Allow a doctor turning up on strike to leave hospital (5)
ADMIT:  Put together A from the clue, the reversal (turning up, in a down clue) of a usual abbreviated doctor, and a synonym of strike with the map abbreviation for hospital deleted (strike to leave [behind] hospital)

3d    Even out a uniform following crooked pleat (7)
PLATEAU:  A from the clue and the letter in the NATO phonetic alphabet represented by uniform are both following an anagram (crooked) of PLEAT

4d    Leave out some breakfast -- I'm officially rising (4)
OMIT:  The answer is hidden as some of the reversal of (rising, in a down clue) the remainder of the clue

6d    Little European swimmer in pond? (7)
TADPOLE:  A little or a dash is followed by a native of a particular European country 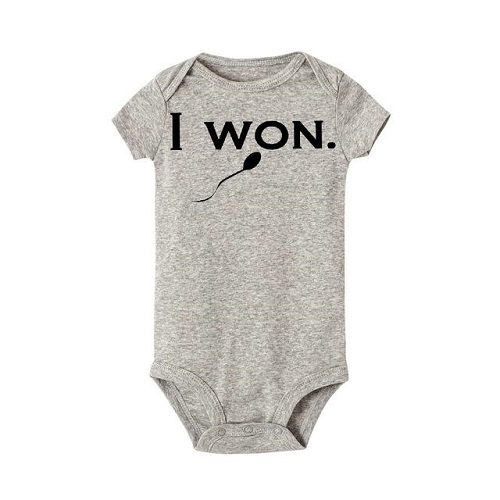 8d    Begins pastries after son (6)
STARTS:  Some pastries or little pies come after the genealogical abbreviation for son

14d   Pop group starts to get extra stroppy after cold vegetables (8)
CABBAGES:  Sweden's most famous pop group and the initial letters of (starts to) Get Extra Stroppy all come after the single letter for cold 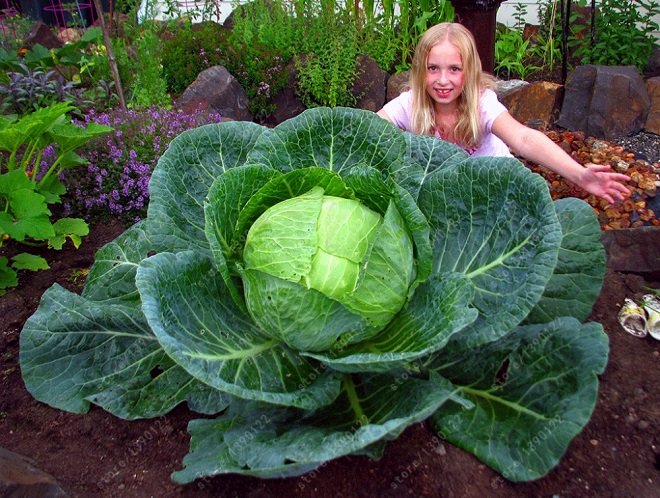 16d   Disturb rare, cute and small animals (9)
CREATURES:  An anagram (disturb) of RARE CUTE is followed by the clothing abbreviation for small 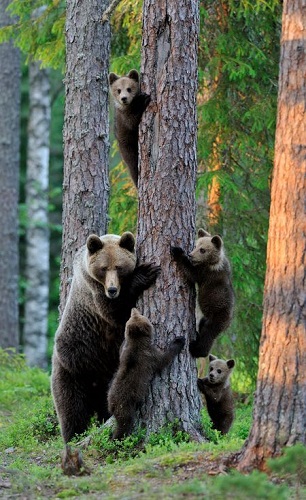 20d   Most warm -- and most cool? (7)
HOTTEST:  Double definition.  Most cool as in most fashionable

21d   Left by part of church, daughter fell from the faith (6)
LAPSED:  Glue together the single letter for left, a part of a church, and the genealogical abbreviation for daughter

24d   Training doctor badly (5)
DRILL:  Cement together another usual doctor and badly or not well 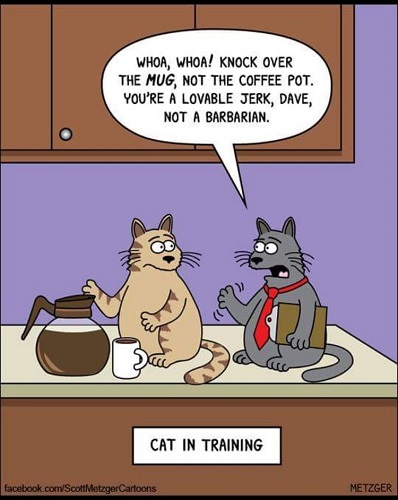 25d   Delightful new diamonds (4)
NICE:  The abbreviation for new with an informal word for diamonds