Hello, everyone.  I hope you are all staying safe and well.  Quite a cultured puzzle today, with classical music, painting, and fair bit of history sprinkled across the grid.  But nothing too extreme, I thought.  I can't recall meeting a puzzle with so many proper nouns as answers, but then again my memory's not that great and I haven't solved that many puzzles.

7a    No doubt about force going wrong way (3,6)
OFF COURSE:  No doubt or certainly is wrapped about the physics symbol for force 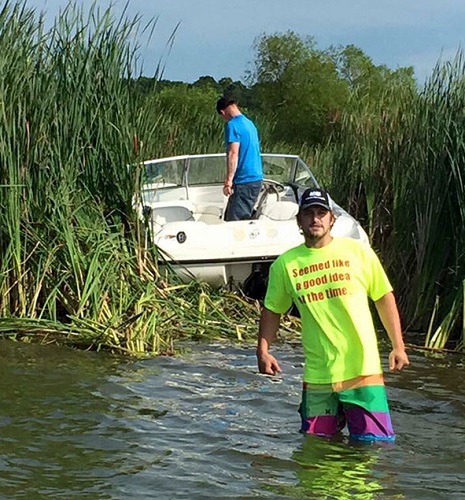 10a   Soldiers go and come back (6)
RETURN:  Some usual engineering soldiers are followed by a go or attempt

12a   War hero caught stabbing other lunatic (6)
HECTOR:  The cricket scoreboard abbreviation for caught inserted in (stabbing) an anagram (lunatic) of OTHER.  Read about the ancient war hero here

14a   Small-time? (6)
MINUTE:  This one presented an interesting underlining challenge.  I parsed it as an all-in-one double definition, with a straight definition meaning small-time or minor superimposed on a cryptic definition of a smallish unit of time 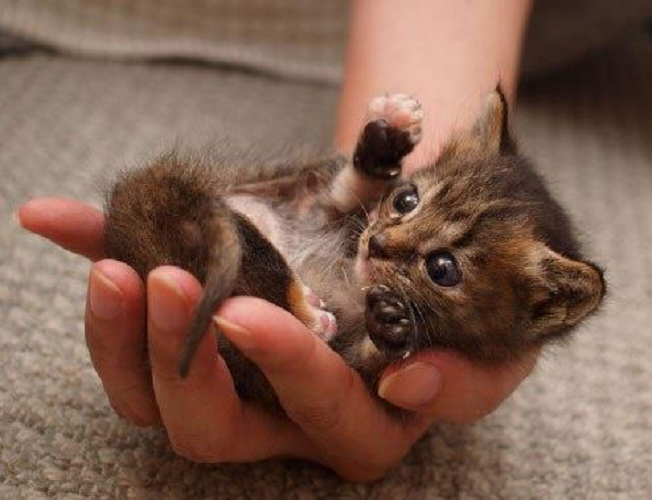 16a   Worst  footballer? (4)
BEST:  A more straightforward double definition.  The answer is its own opposite – a Janus word.  He was also a fairly decent footballer known for sentiments like "I spent a lot of money on booze, birds and fast cars.  The rest I just squandered."

17a   Artist in Cuba condemned (5)
BACON:  The artist is hidden in the remainder of the clue 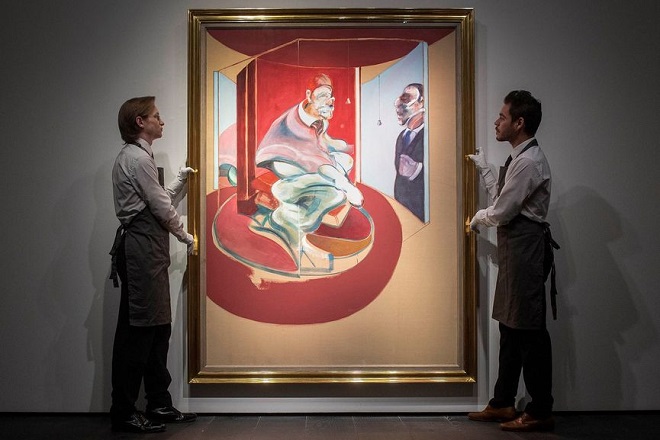 18a   Sack composer drops at home (4)
CHOP:  A Polish composer and pianist drops the usual word meaning at home

19a   Surprise cut short on river (6)
AMAZON:  Follow all but the last letter (cut short) of surprise or stun with ON from the clue 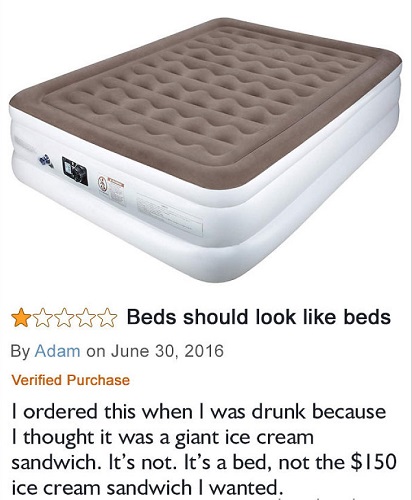 24a   Dungeon holding gypsy with general (8)
CROMWELL:  A dungeon or room in a jail containing (holding) both a male gypsy and the single letter for with.  Read about the general here

27a   Briefly made advances, then elected Communist (5)
LENIN:  All but the last letter (briefly) of a verb meaning made advances of money is followed by an adjective synonym of elected

28a   Bat perhaps brings insect to leading lady (9)
CRICKETER:  Follow a chirpy insect with the Latin abbreviation for the current queen

1d    Present in box unopened (5)
OFFER:  A box for treasure with its first letter deleted (unopened)

3d    Fruit in this boat around north-east (6)
PUNNET:  A type of boat that one might propel along the Cherwell is wrapped around the abbreviation for north-east 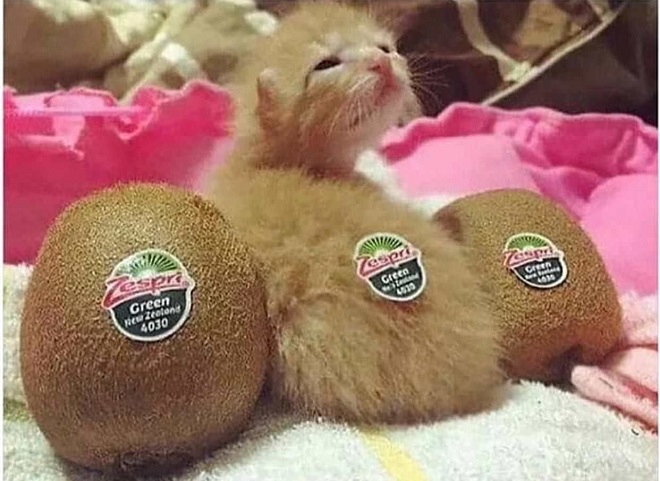 4d    Man being one is extremely lithe (4)
ISLE:  IS from the clue with the outer letters (extremely) of LithE. The definition here is by example ( … being one)

5d    Very accurate boy collects trophy (4,2)
SPOT ON:  What a boy must be contains (collects) an informal synonym of trophy

6d    Flower people seen under vehicle (9)
CARNATION:  A country's worth of people following (seen under, in a down clue) a motor vehicle

9d    Local pump attendant? (6)
BARMAN:  A cryptic definition of a person attending pumps at your local 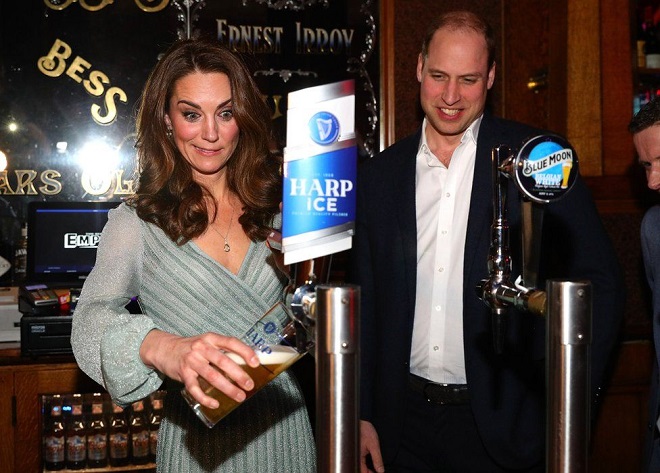 13d   Beat music ultimately identifies Stones (5)
ROCKS:  Follow a type of music having a pronounced rhythm with the last letter (ultimately) of identifieS.  The capitalisation of Stones is misdirection

17d   Meat product in crate (6)
BANGER:  A double definition.  Crate as in a decrepit car 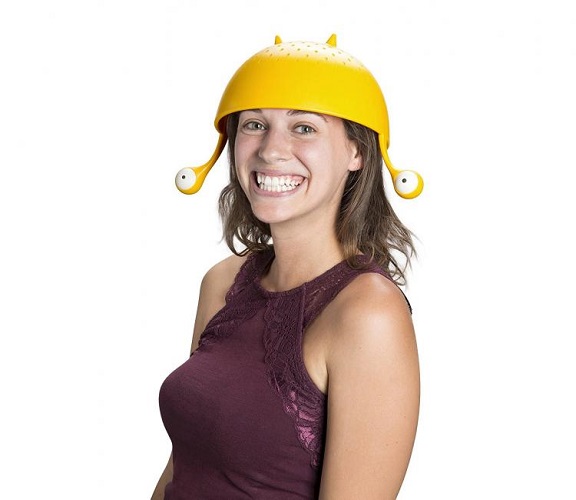 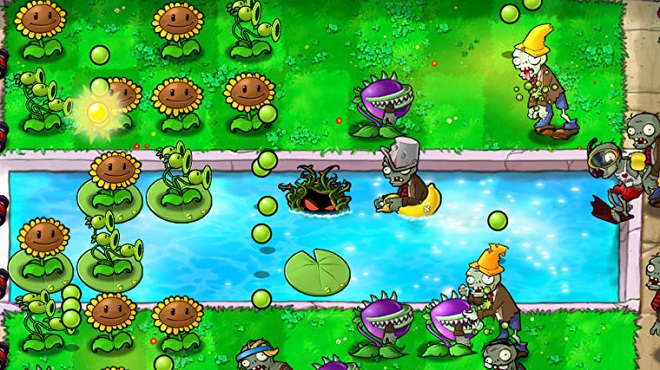 23d   What propels boat south -- oarsmen? (5)
SCREW:  A charade of the single letter for south and a group of oarsmen

25d   Fat vicar's bottom pinched by groom (4)
LARD:  The last letter (…'s bottom, in a down clue) of vicaR contained (pinched) by a groom or boy.  No vicar pinching in this video, but who doesn't love a flash mob? Open the video in YouTube for the full story

Thanks to today’s setter for a fun solve.  Favourite clue for me was 14a because of the pondering involved in deciding how to classify it (or perhaps clues don't need to fit into neat classifications – if most solvers can find the answer and enjoy doing so, perhaps that's all that matters?)  Which clues did you like best?