Hello, everyone, and welcome to another locked-down Tuesday.  I found that filling the grid today took about the time that's become average for Tuesdays, but that parsing everything took a little longer than usual.  There were a few clues where I had to scratch my head and ponder whether the wordplay was quite legal or if the clue was a double definition or something else.  There are two setters I'm aware of that sometimes do that to me, and so I wonder if today's compiler is one of them.  Of course the only way we'll know is if they comment below ...

1a    Singer inspired by Mozart, an Israeli looking back (7)
SINATRA:  The singer is hidden in the reversal of (inspired by … looking back) the remainder of the clue

5a    Sharp look, as redundancies made (4,3)
CREW CUT:  This sharp look to one's head could also be a reduction in the size of a group of workers 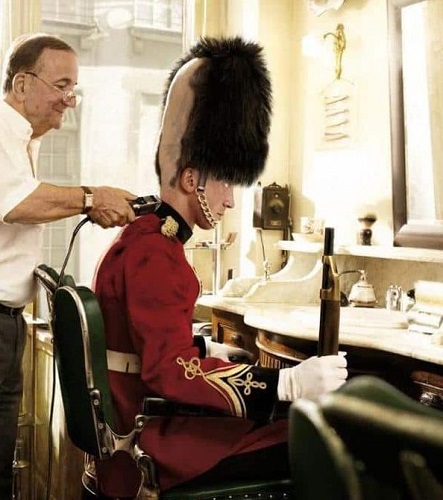 9a    Parent with gun, awfully offensive (9)
REPUGNANT:  An anagram (awfully) of PARENT GUN

10a   Moderate king touring US city (5)
RELAX:  The Latin word for king containing (touring, as in going around) the abbreviation for a large US city 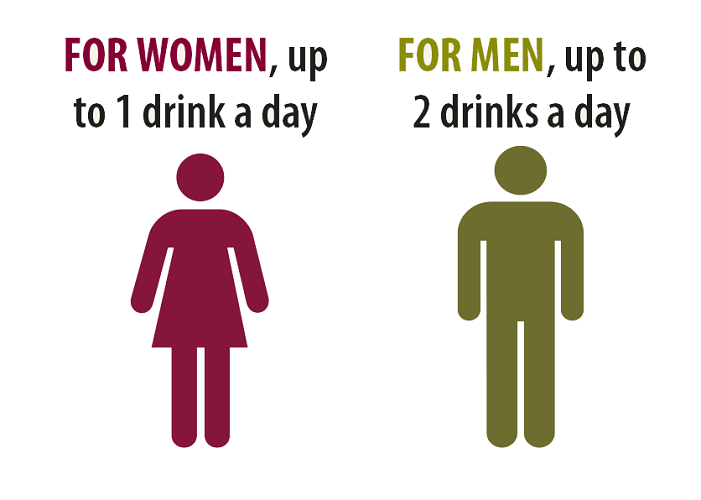 13a   Every one going back and forth, the race frantic around house (4,5)
EACH OTHER:  An anagram (frantic) of THE RACE wrapped around the abbreviation for house

17a   A fruity beauty? (5)
PEACH:  The answer is both an adjective referring to a stone fruit and noun meaning a beauty or fine example of its kind

18a   Is gripping crime Japanese, perhaps? (9)
ISLANDERS:  IS from the clue containing (gripping) a spoken crime.  Another definition by example ( …, perhaps?).  I spent ages trying to find a good version of a song that would have fitted 17a.  No joy there, but I did find this excellent early performance by the same group of a song referencing this clue's containment indicator

20a   To penetrate concrete, picks up drill (9)
REHEARSAL:  Picks up with the ears inserted in (to penetrate) concrete or actual 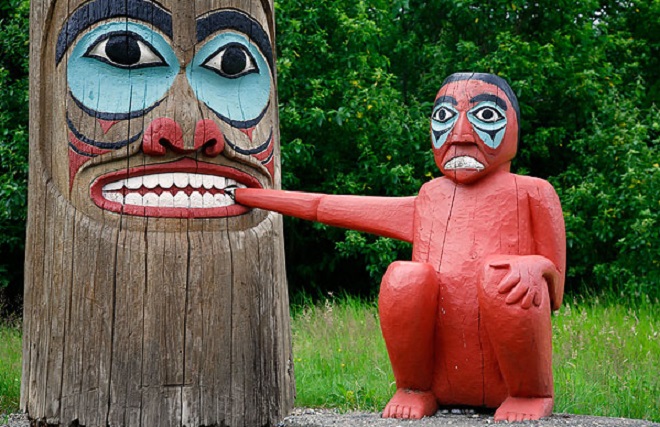 25a   Corner Belfast revolutionary (5)
NICHE:  Put together a two-letter abbreviation that could replace Belfast used as an adjective and the usual South American revolutionary

26a   Given further coaching, kept bagging runs (9)
RETRAINED:  Kept or held onto containing (bagging) the cricket abbreviation for runs 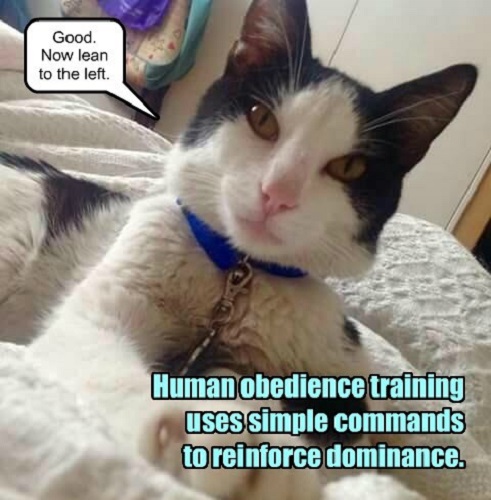 28a   Very anxious, seeing cut in wages (7)
PANICKY:  Cut or notch inserted in a synonym of wages

3d    Something like a butterfly fluttering right to me (5,4)
TIGER MOTH:  An anagram (fluttering) of RIGHT TO ME 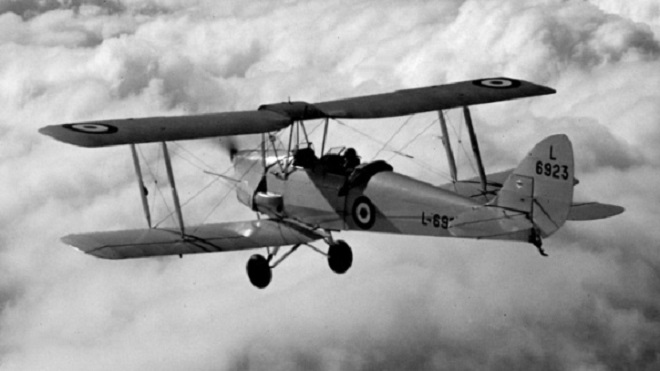 5d    Church leader in captivity had later converted (9)
CATHEDRAL:  The first letter of (leader in) Captivity followed by an anagram (converted) of HAD LATER

6d    Bird in water gently rising (5)
EGRET:  The answer is hidden in the reversal (rising, in a down clue) of the remainder of the clue 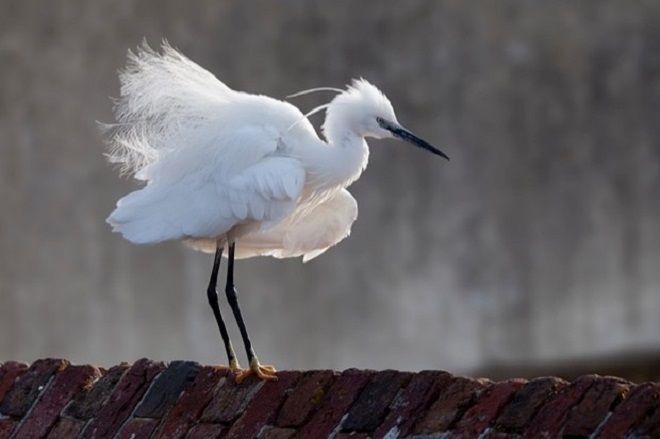 7d    Waste cleaned in plant (9)
CELANDINE:  An anagram (waste) of CLEANED IN.  I did not know this plant.  It isn't found in Wikipedia's List of plants by common name or in its List of garden plants.  Nor is it in The Plant List (an impressive working list of all known plant species, boasting over a million entries), which means the answer's not a scientific name.  But once all the checkers are in place there are only 24 possible ways to insert the remaining four letters.  At that point you could look up all the ones that might be plants, or you could just turn to something like the anagram solver in the BRB app which has heard of it.  You can read about one version of the plant here, where I learned that it's a folk remedy against warts in France, Bayer is under investigation for using it in a drug for gastric issues, and that it's poisonous to chickens.  So at least it's not a dull plant

8d    Ash perhaps stealing a kiss, female duty abandoned (3-4)
TAX-FREE:  What ash defines by example (perhaps) containing (stealing) the fusion of A from the clue, the letter representing a kiss, and the abbreviation for female 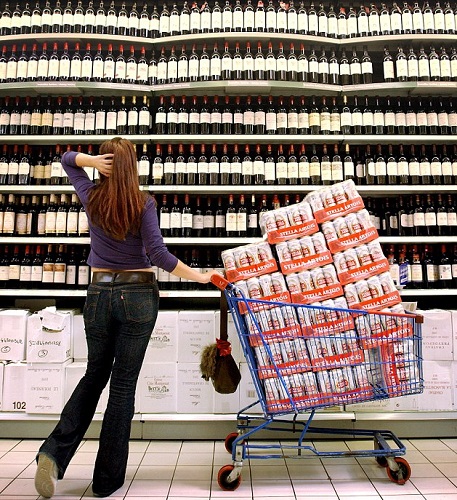 14d   Dance where man drops foot three times? (3-3-3)
CHA-CHA-CHA:  A synonym of man without his last letter ( … drops foot, in a down clue) repeated three times

15d   A setter of some style? (9)
HAIRSPRAY:  A cryptic definition.  Setter here is being a substance that fixes something in place, not a canine or a crossword compiler 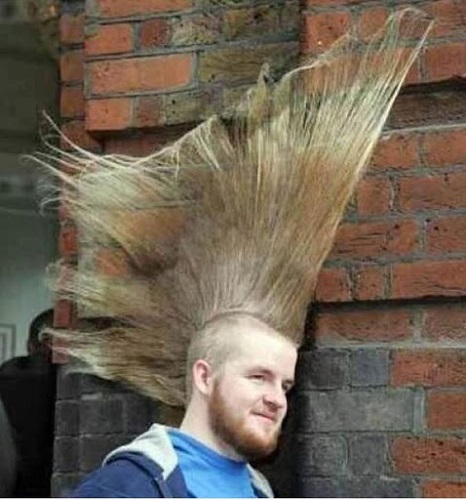 17d   Father calls for the shaved off bits (7)
PARINGS:  Follow an informal name for one's father with calls on the telephone

19d   Speak about renovation of dome in the future, perhaps? (7)
SOMEDAY:  A synonym of speak is wrapped about an anagram of (renovation of) DOME 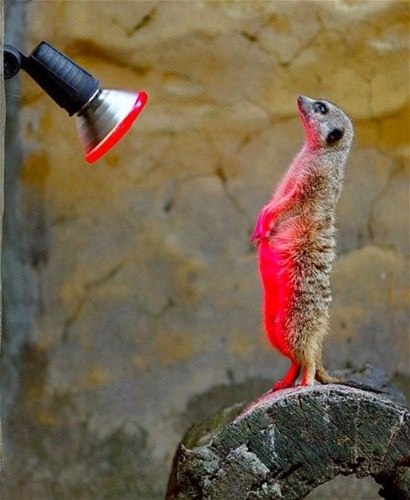 24d   Note that's refreshing (5)
TONIC:  The first note of a musical scale is also a short name for a variety of bubbly water

Thanks to today’s setter for a fun solve.  Top clues for me included 20a, 26a, 1d, and 15d.  Which clues did you like best?  I believe that a good way to avoid getting cabin fever or going stir-crazy during the current lockdown is to participate here on the blog.  So, in addition to posting your thoughts on the crossword, I invite suggestions for other ways to avoid those confinement-induced conditions.  Incidentally, Chambers classifies both cabin fever and stir-crazy as Americanisms.  Is there a UK equivalent?