Hello, everyone.  I thought today's puzzle was rather good.  I encountered quite a few smiles during the solve, and I was left wondering who might have crafted it because the style felt fresh.  We always enjoy hearing from setters, so if our mystery compiler is reading please comment below so we know who to thank.

Does anyone else ever experience periods when crossword solving starts to feel like a chore?  If so, how did you deal with them?

1a    Reason for yawning in bedroom, unsound (7)
BOREDOM:  An anagram (unsound) of BEDROOM

9a    Butterfly  mark (5)
COMMA:  A double definition, with the mark appearing in this hint 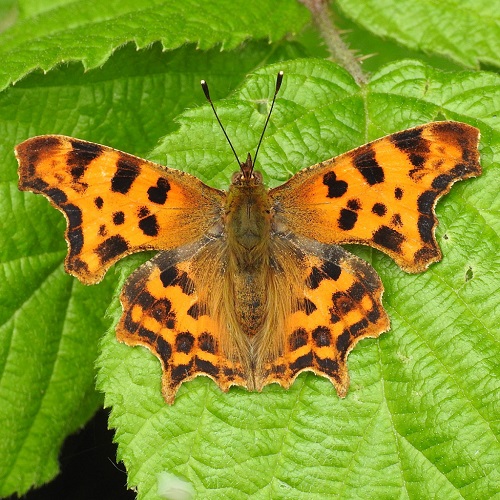 11a   Writing skill happens in novel about maiden (10)
PENMANSHIP:  An anagram (novel) of HAPPENS IN containing (about) the cricket abbreviation for maiden 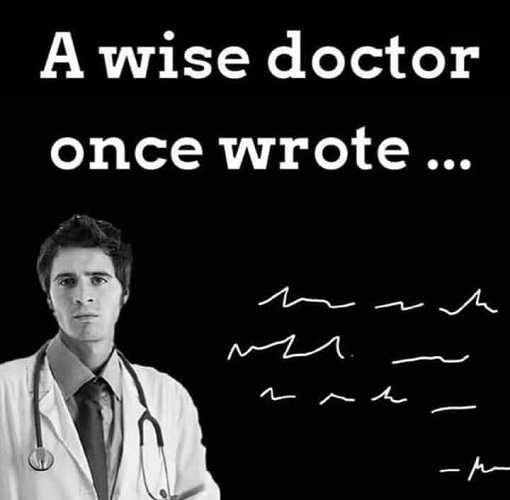 14a   Mission in embracing old gospeller ? (8,4)
QUESTION MARK:  Chain together a mission or search, IN from the clue containing (embracing) the abbreviation for old, and the author of a biblical Gospel. If you're wondering if there are other examples of clues like this, have a look at the intro to my seventh blog 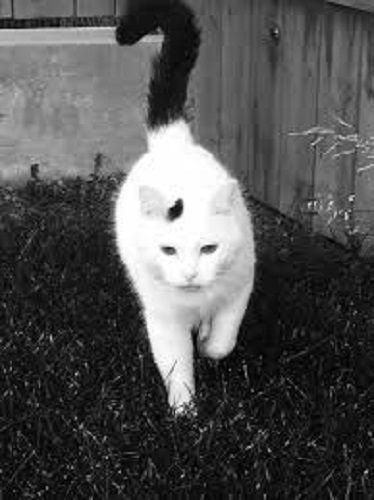 21a   Cheese prepared on the turn? (4)
EDAM:  The reversal (on the turn) of a synonym of prepared

22a   Control quota to include backing of winter sport (10)
REGULATION:  A quota or allocation containing (to include) the reversal (backing) of a scary winter sport

26a   Small picture I placed beside leader in newspaper (5)
INSET:  Concatenate I from the clue, the first letter (leader) in Newspaper, and a synonym of placed 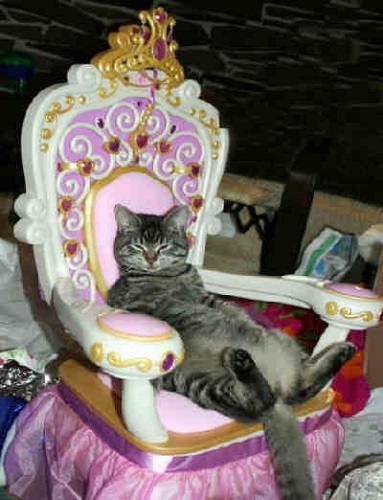 1d    Pecs I suspect under top of big muscle (6)
BICEPS:  An anagram (suspect) of PECS I following (under, in a down clue) the first letter (top) of Big

2d    Bloke in crimson gets place in custody (6)
REMAND:  A bloke or chap is inserted in a synonym of crimson

3d    Short piece about a person who's overly emotional (5,5)
DRAMA QUEEN:  An alcohol-related synonym of short and a chess piece are sandwiching (about) A from the clue 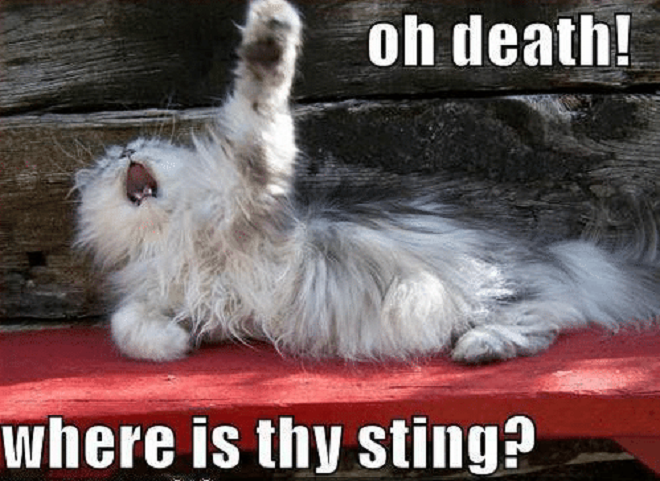 4d    Parent has final word in complaint (5)
MUMPS:  One of your parents, informally, is followed by the abbreviation that introduces some final words added to a letter

5d    While on the water, launching an attack (9)
ASSAILING:  Stick together a synonym of while and an activity taking place on the water 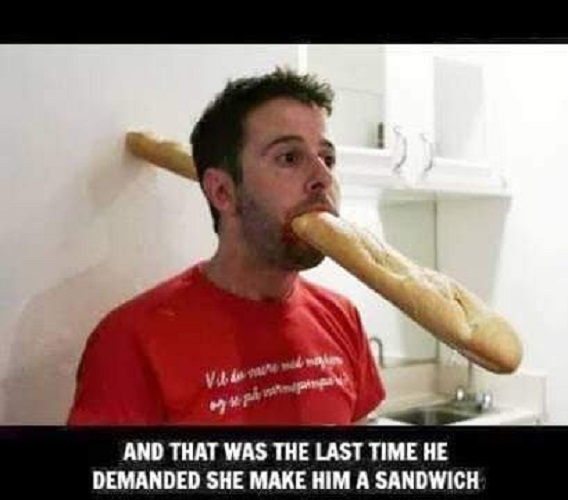 13d   Covering article, rude about it (10)
INSULATING:  A grammatical article has rude or offensive wrapped about it

15d   Where runs are registered, twenty and ten, perhaps? (9)
SCORECARD:  Follow a synonym of twenty with something of which a ten is an example (…, perhaps?)

16d   Attachment to arm when bent, reclines (8)
SILENCER:  An anagram (bent) of RECLINES

17d   Tidy, possible deal? (8)
STRAIGHT:  A synonym of tidy is also the name of a decent hand in poker (possible deal)

19d   Listen out for something sparkling? (6)
TINSEL:  An anagram (out) of LISTEN 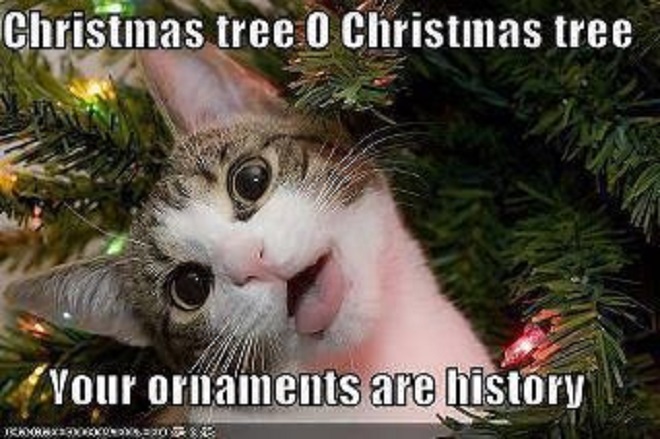 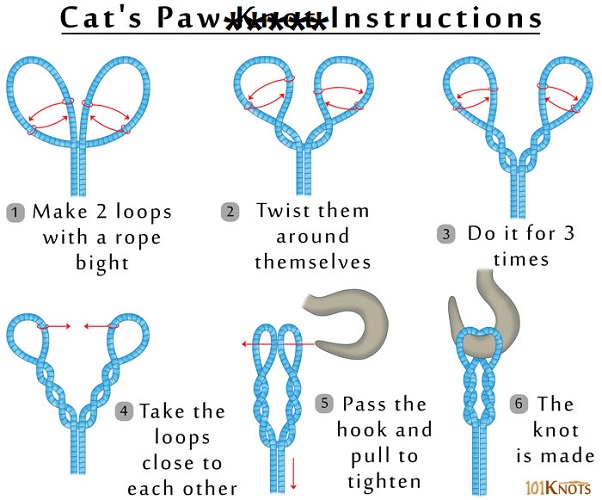 24d   Italian city is in middle of campaign (4)
PISA:  IS from the clue inserted in the middle letters of camPAign

Thanks to today’s setter for a fun solve.  Top clue for me was 3d, with 14a, 2d, and 20d in the runner-up spots.  I liked the quickie pun too, once I twigged that it must have three words.  Which clues did you like best?

The Quick Crossword pun:  MIGHT + RAINS + SLATE = MY TRAIN'S LATE