Hello, everyone.  In the hints below most indicators are italicized and definitions are underlined.  Clicking on the answer buttons will reveal the answers. Clicking on a picture will enlarge it.  Please leave a comment telling us how you got on.

1a    Beetle -- small one in a tent? (7)
SCAMPER:  The clothing abbreviation for small is followed by a person who might sleep in a tent

5a    Urges bullies to leave work (7)
PRESSES:  A verb synonym of bullies has the usual abbreviation for a musical work deleted (… to leave work)

10a   Jobseeker? Frank scoffed (9)
CANDIDATE:  Put together frank or direct and scoffed or devoured

11a   Rewarding son with any gift is wrong (10)
SATISFYING:  The genealogical abbreviation for son with an anagram (wrong) of ANY GIFT IS

12a   Charlie left in bed (4)
CLOT:  The single letter for left inserted in a small bed

14a   Orders in street preceding commotions (12)
INSTRUCTIONS:  Concatenate IN from the clue, the map abbreviation for street, and some commotions or disturbances 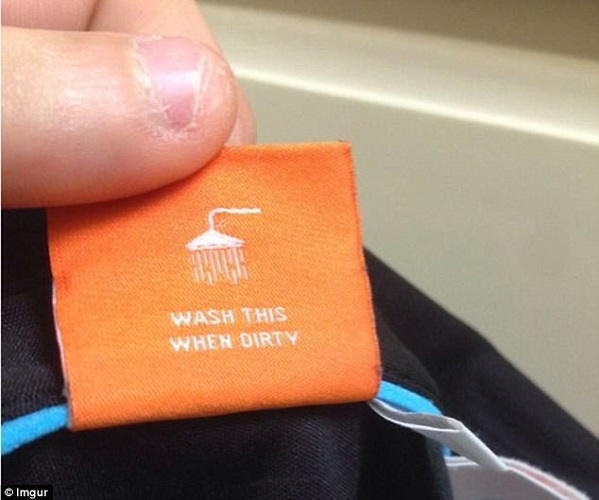 18a   Eventual bible changes, omitting middle of Leviticus? Out of the question! (12)
UNBELIEVABLE:  An anagram (changes) of EVEN[t]UAL BIBLE minus (omitting) the middle letter of LeviTicus

25a   A goddess intended to be heartless for fun (9)
AMUSEMENT:  Link together A from the clue, one of the nine Greek goddesses of the liberal arts, and a synonym of “intended” with its middle letter deleted (to be heartless)

26a   Thin -- not large? That makes sense (5)
SIGHT:  A synonym of thin with the clothing abbreviation for large deleted (not large)

27a   Stressed out with no time for clothes (7)
DRESSES:  A minor rearrangement (out) of S[t]RESSED with the physics symbol for time deleted (with no time) 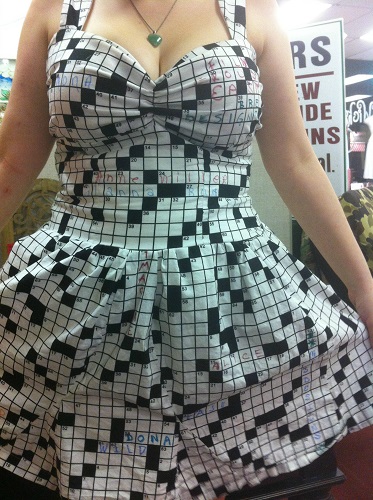 28a   Loads of weekend lessons? Only some (7)
ENDLESS:  The answer is hidden as some of (… only some) the remainder of the clue

1d    A party after shop's opening -- most sensible (6)
SAFEST:  A from the clue and a party or gathering together go after the first letter of Shop (shop’s opening)

2d    A sexy guy turns up, impressing 50 ladies, perhaps (6)
ADULTS:  A from the clue with the reversal (turns up, in a down clue) of what the BRB defines as a sexually potent or active man, or one who thinks he is, containing (impressing) the Roman 50

3d    Gratifyingly polite remark king exchanged with student (10)
PLEASANTLY:  In a polite and agreeable remark exchange the Latin abbreviation for king with the usual single letter for a student or learner 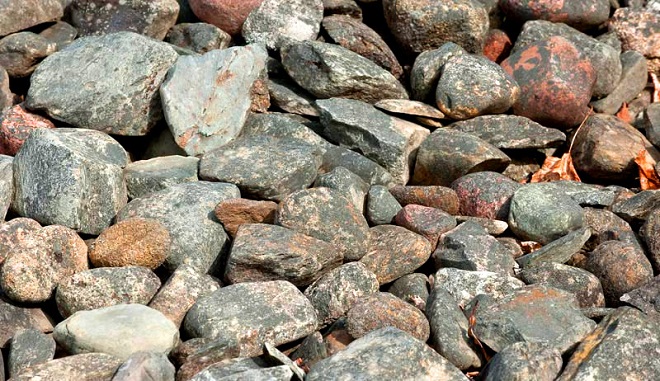 7d    Horse -- stop one then proceed! (8)
STALLION:  Glue together stop or delay, the Roman one, and an interjection meaning proceed!

8d    Best to consult about wicket before cricket match (8)
SWEETEST:  Consult or ask is wrapped about the cricket scoring abbreviation for wicket, and followed by a five-day international cricket match

16d   Committee supporting trophy for store (8)
CUPBOARD:  A synonym of committee comes after (supporting, in a down clue) a type of sports trophy 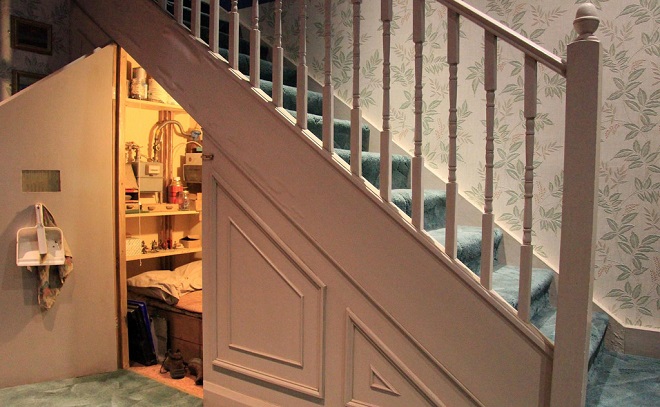 17d   Certain sailor's old instrument (8)
ABSOLUTE:  Join together a usual sailor with his ‘S from the clue, the abbreviation for old, and a familiar old stringed instrument

19d   Place fit for deadly epidemic (6)
PLAGUE:  The map abbreviation for place is followed by a usual fit or fever

20d   Beginning to trust biblical book's facts (6)
TRUTHS:  Follow the beginning letter to Trust with a book of the Old Testament, including her ‘S from the clue

23d   Name bird over meadow with no tail (5)
TITLE:  A three-letter bird precedes (over, in a down clue) all but the last letter (… with no tail) of a poetic word for a meadow

24d   Announcement from all directions (4)
NEWS:  The answer comes from arranging the abbreviations for the four main points of the compass

Thanks to our setter.  I couldn’t identify a favourite today.  Could you?