Hello, everyone.  I thought today’s puzzle was just excellent.  It’s filled with original constructions and penny drops that produced a succession of smiles, and that’s all combined with some very smooth surface readings.  I have my suspicions about the setter – perhaps he’ll comment later to confirm that it’s one of his?

In the hints below most indicators are italicized and definitions are underlined.  Clicking on the answer will be here buttons will reveal the answers.  In some hints hyperlinks provide additional explanation or background.  Clicking on a picture will enlarge it or display a bonus illustration.  Please leave a comment telling us how you got on.

5a    Editor defaced book? It's ok to scoff (6)
EDIBLE:  Join together the abbreviation for editor and a big religious book with its first letter deleted (de-faced) 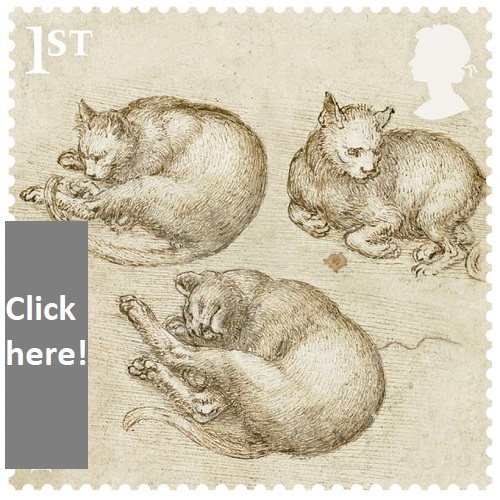 11a   Bins occasionally taken in by brave person going round yard far from quietly (7)
NOISILY:  Alternate letters (… occasionally) of BINS are inserted in (taken in by) the reversal (… going round) of a brave person, and that’s all followed by the single letter for yard

12a   Snake upset rook (7)
RATTLER:  Upset or disconcert with the chess abbreviation for rook

13a   Rush after a cat -- it could cause immense damage (4,4)
ATOM BOMB:  A verb synonym of rush comes after A from the clue and a male cat 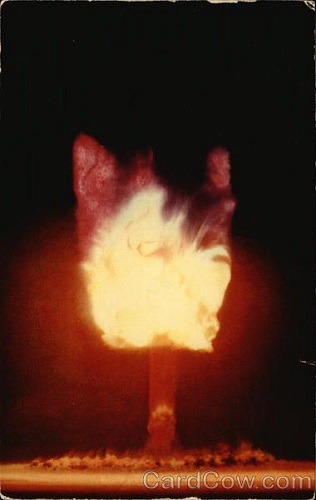 23a   Artist to leave after much chaos (7)
FARRAGO:  The usual artist and a verb meaning “leave” both come after a synonym of much

25a   Excite stylish sweetheart (7)
INFLAME:  Follow a usual word for stylish or fashionable with a sweetheart or lover

27a   Golfer left to tee off (6)
LANGER:  Stick together the single letter for left and tee off or irritate.  The golfer is German

28a   Reason for mischief-maker to postpone session (8)
PROROGUE:  A “reason for” is followed by another word for a mischief-maker

1d    Man, perhaps, is secure (6)
ISLAND:  IS from the clue followed by secure or obtain.  The definition here is by example (…, perhaps)

2d    His rector ordered one will perform in church (9)
CHORISTER:  An anagram (ordered) of HIS RECTOR 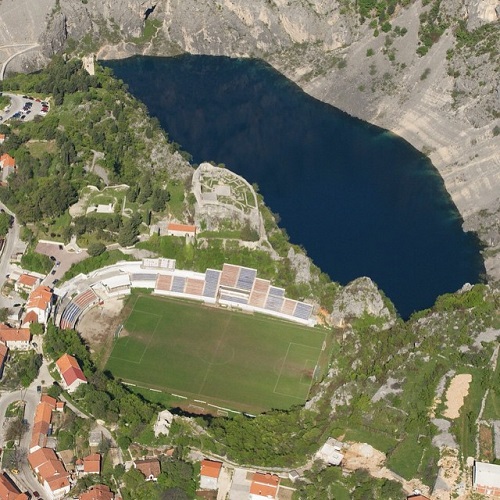 6d    Freak to propose entering river (7)
DEVOTEE:  An informal synonym of propose or suggest inserted in (entering) a well-known river

7d    Put a stop to almost everything trivial (5)
BANAL:  “put a stop to” is followed by all but the last letter (almost … ) of a synonym of everything

8d    I'm taken aback after European initially gave cost to settle abroad (8)
EMIGRATE:  The reversal (taken aback) of I’M comes after the single letter for European.  That lot is followed by the first letter (initially..) of Gave and a cost or fee

14d   Musical piece coming from speaker on bottom of hi-fi? Ordinary (8)
ORATORIO:  A person speaking comes before (on, in a down clue) the last letter of (bottom of) hi-fI and the single-letter for ordinary

16d   Liberal rings up an eccentric (9)
UNSPARING:  An anagram (eccentric) of RINGS UP AN

17d   Plant laid off unfortunately about 500 (8)
DAFFODIL:  An anagram (unfortunately) of LAID OFF containing (about) the Roman numeral for 500 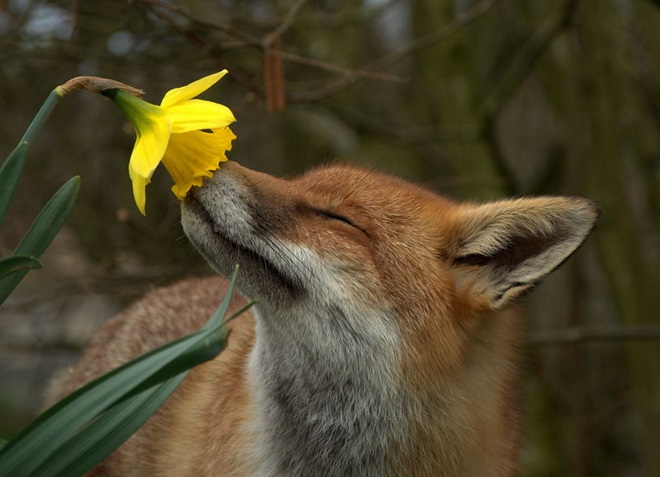 19d   Discharge from outlet an American partly picked up (7)
EMANATE:  The answer is hiding (… partly) in the reversal (… picked up, in a down clue) of the remainder of the clue

21d   One caught in grasp of tender policeman (7)
OFFICER:  The Roman one and the cricket abbreviation for caught are together contained by (… in grasp of) a tender or bid

22d   Nasty piece of work that is below average (6)
MEANIE:  The Latin abbreviation for “that is” comes after (below, in a down clue) a mathematical term for average

24d   Wrong to follow king round -- it's essential to bow (5)
ROSIN:  A wrong follows both the Latin abbreviation for king and the round letter 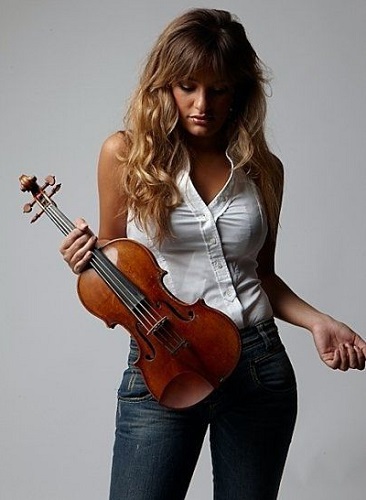 25d   At home, female starts to enjoy regular work out (5)
INFER:  Concatenate the usual word for at home, the single letter for female, and the initial letters of (starts to …) Enjoy and Regular