A Puzzle by Marg

Welcome back to Marg from across the pond with another crossword to entertain us.  This was decidedly trickier than his previous appearances.

6 Stupid feature removed by Amazon? (4)
BOOB – Double definition for an American term for a stupid person and a part of the anatomy removed by Amazon women.  Marg has succumbed to fake news.  it is a myth that these warriors removed part of their anatomy to enable them to better use their bows and arrows.  More importantly, as the noun for a stupid person is an Americanism, this perhaps should have been indicated.

10 Consumed by row with Democrat (5)
DRANK – The abbreviation for Democrat followed by a four letter word for a row or line.

11 Playful lionesses must be quiet (9)
NOISELESS – An anagram (playful) of LIONESSES.

12 Singer to lie desperately in court (4,3)
COLE TIT – An anagram (desperately) of TO LIE inside the abbreviation for court. 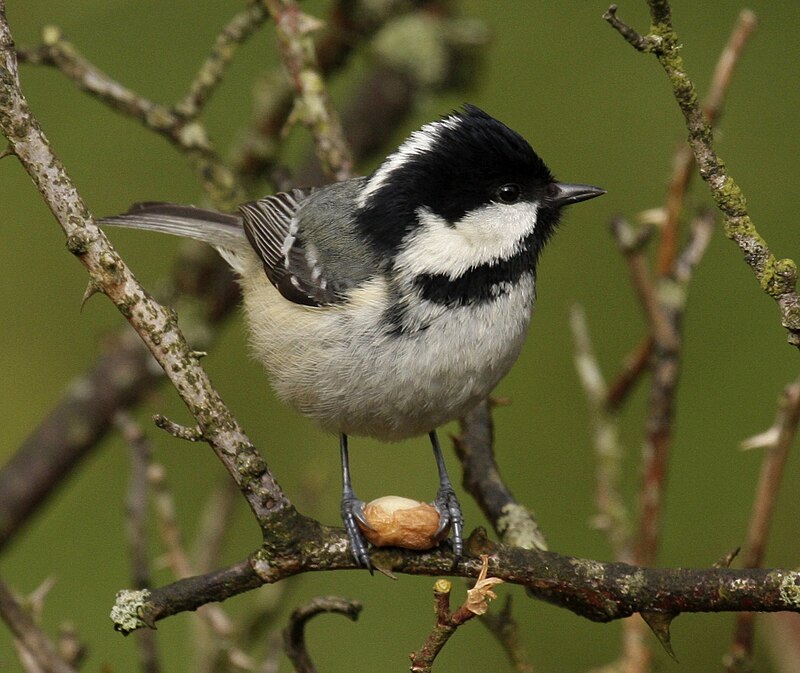 13 Spy cat frequently? (7)
SLEEPER – Double definition.  The second part of the definition is a little tenuous not being a defining characteristic of a cat – proverbially, sleeping is associated with a dog.

14 My daughter is asked to be sympathetic (4-8)
WELL DISPOSED – A four letter interjection meaning my followed by the abbreviation for daughter, the IS from the clue and a five letter word meaning asked.

18 Shrink underwear and it might reveal more than intended? (8,4)
FREUDIAN SLIP – The type of female underwear that Sigmund Freud might have worn had he been so inclined.

21 Nobody else has ailing Cockney’s concern (7)
ONESELF – How someone from the East End of London (Cockney) might say one’s health.

23 Cute American writing article about Russian doll companies (7)
RACCOON – The one letter abbreviation for writing in educational speak followed by the two letter word for an article around two abbreviations for company (one inside the other – Russian doll).  Unless it is a American usage, I am not aware of any particular association between cute and this animal.

25 Analyze standards before introduction of exams (5)
PARSE – An four letter word for standards or norms followed by the first letter (introduction) of exams.  Our setter reveals his American roots again with the spelling of analyse. 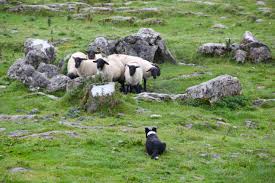 2 Truly are without a friend (6)
REALLY – Remove the A from are and follow with a four letter word for a friend.

3 Weaken a U2 performance? (4,3,4,3)
TAKE THE EDGE OFF – How you might weaken the a performance by U2 by removing one of the band members.

5 Knock back prunes, get runs (5)
SPINS – Reverse (knock back) a five letter word for prunes or cuts.

9 After EP backfired, Prince let rip about theory predicting outcome of promotions (5,9)
PETER PRINCIPLE – Revers (backfired) the EP from the clue and follow with an anagram (about) of PRINCE LET RIP.

16 Old French route turns out as expected (2,6)
OF COURSE – The abbreviations for Old and French followed by another word for a route.

17 Put on casual top over jeans (8)
TELEVISE – A three letter word for a causal top (usually followed by shirt) around (over) another word for jeans (from the name of the manufacturer).  I never really like using over in a down clue to indicate containment.

20 Princess catching former lover’s bit on the side? (6)
ANNEXE – The name of the Queen’s daughter around (catching) a two letter word for a former lover.