Hello, everyone, and welcome to Tuesday.  Today we have a delightful crossword from the Telegraph Puzzles editor himself, who goes by Mister Ron here on the back page (not to be confused with the generic Mysteron or Mr Ron that we use for unknown setters).  I found lots of entertaining penny drop moments in this puzzle, in large part due to some skilful misdirection by our setter.  Lots of smiles means an above-average enjoyment rating. 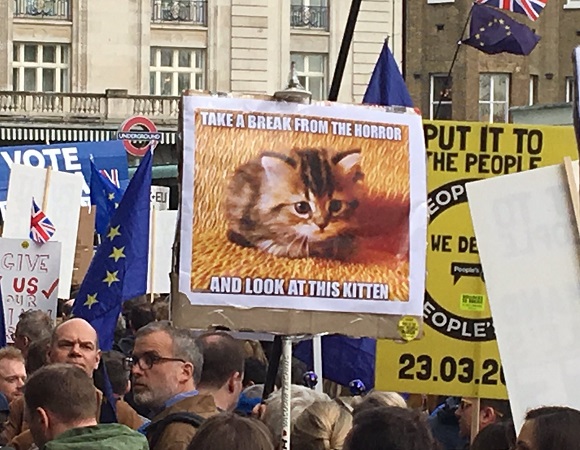 1a    Tempt nerd with a fizzy Moselle, perhaps (10)
DEPARTMENT:  An anagram (fizzy) of TEMPT NERD A.  The answer is something that Moselle is an example of (perhaps)

9a    Caught four roaming around island (5)
CORFU:  Follow the cricket abbreviation for caught with an anagram (roaming around) of FOUR

10a   Some anger at Iona legend's reasoning (9)
RATIONALE:  The answer is hiding as some of the remaining characters in the clue

12a   Dodgy  drunk? (5,3,5)
UNDER THE TABLE:  A double definition.  The first a phrase meaning surreptitiously and typically illegally, the second a slang expression for being drunk 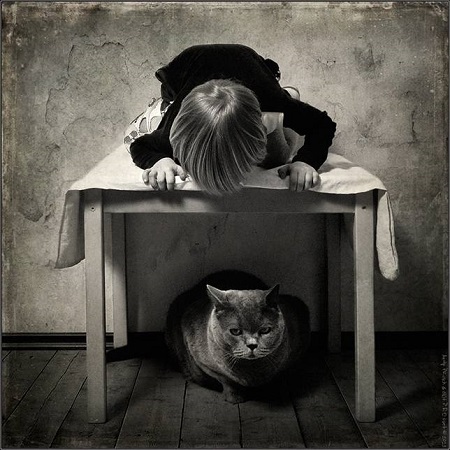 14a   Something precious your old boarding mates ruined (8)
AMETHYST:  An archaic (… old) form of your is inserted in (boarding) an anagram (ruined) of MATES

15a   Advantage in both hands for record-holder (6)
LEDGER:  An advantage in a competition is sandwiched between abbreviations for each of your hands

17a   Bring about  result (6)
EFFECT:  A double definition, the first a verb, the second a noun

19a   Actor seen in a quiet South American city after detectives turned back (8)
DICAPRIO:  After the reversal (turned back) of some usual detectives comes A from the clue, the musical abbreviation for quiet, and the shortened name of a South American port 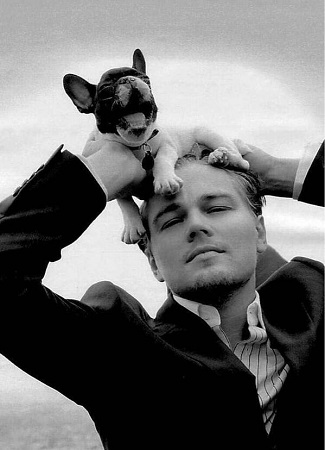 21a   Maybe they fix statement (13)
PRONOUNCEMENT:  Join together what “they” is an example of (maybe…) and fix or glue 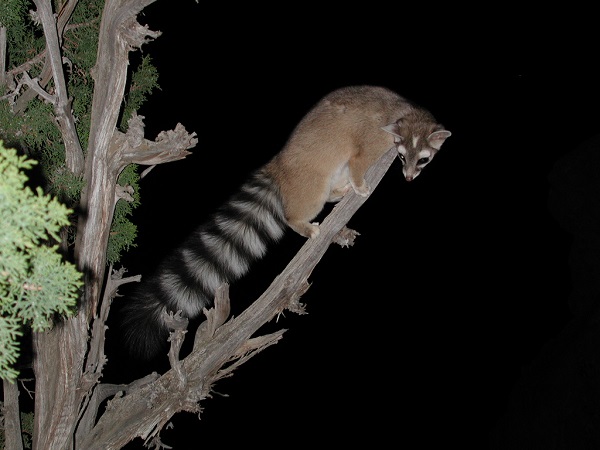 25a   Set up Arctic explorer's boat to face east (5)
FRAME:  If you are anything like me, at this point in the puzzle you bunged in the answer from the checkers and a guess at the definition.  That choice meant that to face east was probably telling us to attach E[ast] to four letters that would be the boat.  In that way I learned today the name of the boat used by several Artic explorers.  That Wikipedia page describes an ingenious approach to reaching the North Pole that I did not know about before this solve, so I’m glad to have met this clue

26a   Ring when wife leaves bank (4)
HEEL:  Deleting the abbreviation for wife from one of the many synonyms of ring (in the sense of a round object) gives a word that means bank or lean

27a   Bitterness concerning posted soldiers before end of conflict (10)
RESENTMENT:  Concatenate the usual short word for concerning, posted a letter, the most generic synonym of soldiers, and the last letter of (end of) conflicT

1d    Swimmer upset space cadet to some degree (4)
DACE:  This swimming creature is hiding (… to some degree) in the reversal (upset, in a down clue) of the remaining characters in the clue

2d    What's pleasant-smelling for a smoke (7)
PERFUME:  Stick together a word meaning “for a” and a synonym of smoke

3d    How hands move all the time? (5,3,5)
ROUND THE CLOCK:  The answer is a phrase that means all the time or continuously.  The rest of the clue helps us to identify the correct synonym by telling us that the answer also describes the motion of some hands that tell time 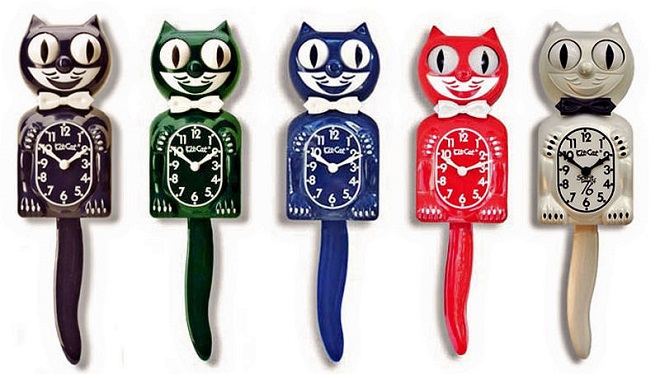 4d    Losing heart, wed girl in famous ship (4,4)
MARY ROSE:  Another word for wed has its middle letter deleted (losing heart) and is followed by a very English girl’s name.  Click here to read about the famous ship, plan your visit, buy tickets to see it, etc.

5d    Top this -- that could be great (5)
NOTCH:  Prepending TOP to the answer (top this) yields an adjective meaning great or first-rate 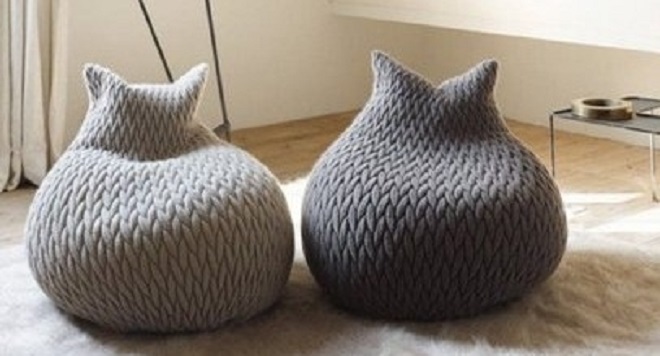 13d   Son drinks something sticky that's delivered by rep (5,5)
SALES PITCH:  Fuse together the genealogical abbreviation for son, some beery drinks, and a sticky substance that might come from the distillation of tar 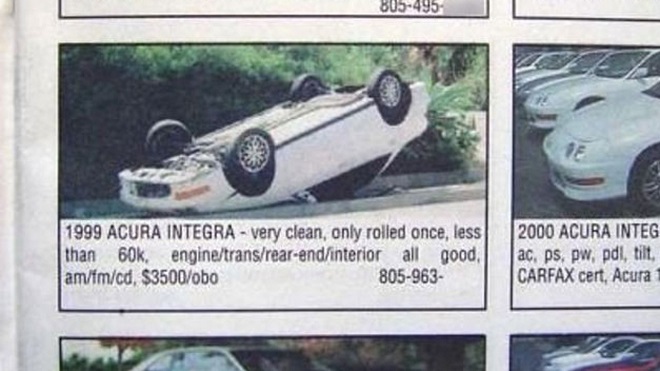 16d   Parasites seen fighting one allowed to serve (8)
LICENSEE:  Some wingless, bloodsucking parasites are followed by an anagram (fighting) of SEEN

18d   Pay for 'mature' film? (7)
FOOTAGE:  Amalgamate an informal word meaning pay for (the bill) and a verb synonym of mature

23d   Examine  river in Hampshire (4)
TEST:  A double definition.  Information about the Hampshire river here, if you didn’t know him