Hello, everyone, and welcome.  Usually a puzzle containing eight anagrams would sit at the less-difficult end of the back-page spectrum.  I did not find that to be the case today.  Some very well-disguised wordplay in the other clues delivered a succession of penny-drop moments and left me feeling grateful that those anagrams provided footholds on which to build the grid fill.  I'd be happy to see more puzzles like this.  I do hope that today's setter will post a comment so we know who to thank for this fine piece of entertainment.

In the hints below most indicators are italicized, and definitions are underlined.  Clicking on the

buttons will reveal the answers.  In some hints hyperlinks provide additional explanation or background.  Clicking on a picture will enlarge it.  Please leave a comment telling us how you got on.

5a    Gave away European wine? (7)
OFFERED:  Cement together a synonym of away, the single letter for European, and a generic type of wine 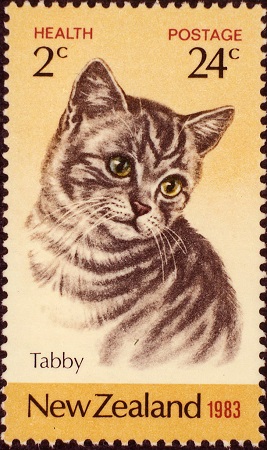 10a   Meeting in French bar (9)
ENCOUNTER:  The French word for "in" is followed by a bar or work surface

12a   Banker goes to check on that account (4)
ERGO:  The first two words of the clue are hiding (… to check…) the answer

18a   Notice I intended to limit chapter's importance (12)
SIGNIFICANCE:  Concatenate a notice or placard, I from the clue, and an intended or betrothed containing (to limit) an abbreviation for chapter

22a   Criticism with transport manual for drivers in America? (5,5)
STICK SHIFT:  Some criticism is followed by transport or move.  Explanation of the answer here 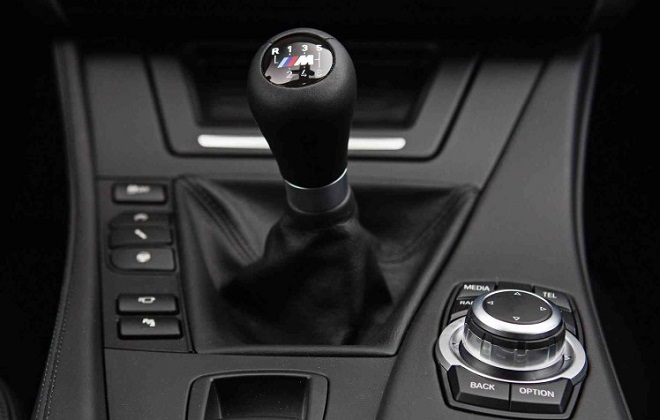 25a   A student depressed before dance, missing first grant (9)
ALLOWANCE:  A charade of A from the clue, the letter indicating a student driver, depressed or down, and [d]ANCE from the clue missing its first letter

26a   Wise men promoting one European picture (5)
IMAGE:  In some wise men from the East, move the Roman one to the front of the word (promoting one), and attach the single letter for European

27a   Basic quality of perfume? (7)
ESSENCE:  A double definition.  A third, related, meaning refers to a concentrated extract of something

28a   Sharp witticism by chap (7)
PUNGENT:  A witticism often exploited in cryptic definitions is placed by a chap or man

2d    Terrible barney is close (6)
NEARBY:  An anagram (terrible) of BARNEY

3d    Eighty shops, roughly? Not good assumption (10)
HYPOTHESIS:  An anagram (… roughly) of EI[g]HTY SHOPS minus the abbreviation for good (not good)

4d    Shandy maker perhaps almost sober? (5)
STERN:  All but the last letter (… almost) of the "maker" of Tristram Shandy

6d    Female expected to raise argument (4)
FEUD:  The abbreviation for female is followed by the reversal (to raise, in a down clue) of expected or scheduled 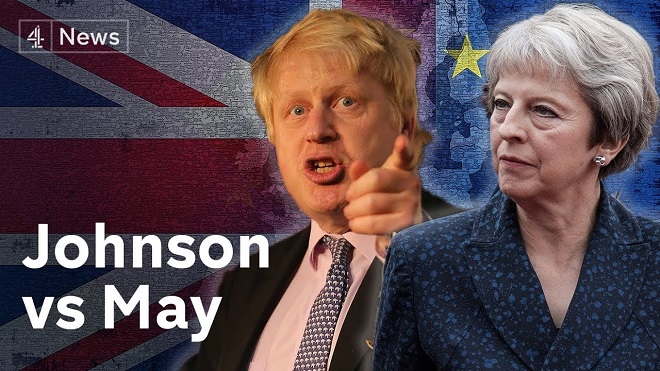 7d    Went back to roll in grass (8)
RETURNED:  A verb meaning to roll is inserted in a tall stiff marsh grass

8d    Resistance by shy person following party animal (8)
DORMOUSE:  The physics symbol for electrical resistance is placed by a shy or colourless person, and that lot's then positioned following a usual party 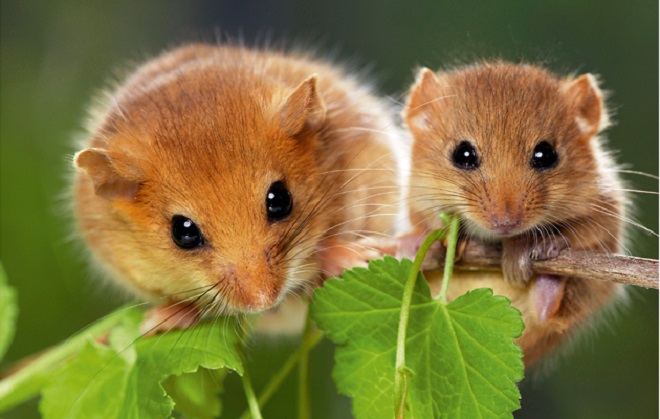 16d   Avoid taking in a daughter's adventure (8)
ESCAPADE:  Avoid or elude containing (taking in) both A from the clue and the genealogical abbreviation for daughter

17d   Part of picnic for one with grand car? (3,5)
EGG ROLLS:  Stick together an abbreviation for a Latin phrase that could mean "for one", a (1) abbreviation for grand, and a nickname for a brand of luxury car 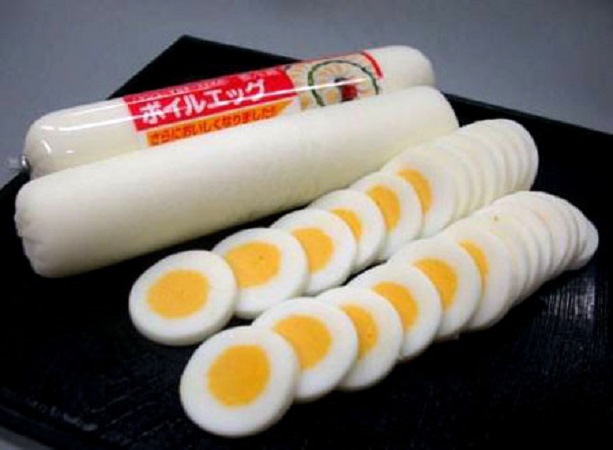 19d   Angry after parking? That's appropriate (6)
PIRATE:  A synonym of angry is placed after the road sign abbreviation for parking

20d   Confirm a time to be on trial (6)
ATTEST:  A from the clue and the physics symbol for time are followed by (to be on, in a down clue) a trial or experiment

23d   Conservative lord -- flipping swine (5)
CREEP:  Combine the single-letter abbreviation for Conservative with the reversal (…flipping) of a member of the House of Lords

24d   Small, pale bird (4)
SWAN:  Join together the clothing abbreviation for small and a synonym of pale 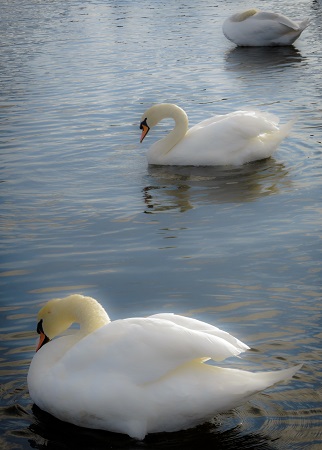