Toughie No 2088 by Chalicea

Welcome everyone.  I found this a real step up in difficulty from Chalicea’s Toughie debut, but no less enjoyable. 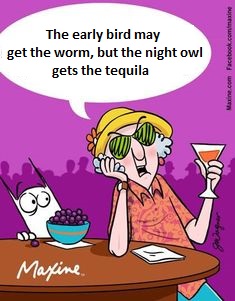 1a    Lines husband may like but with no margins (5)
HAIKU:  Following H(usband), the next three words from the clue, missing their edges 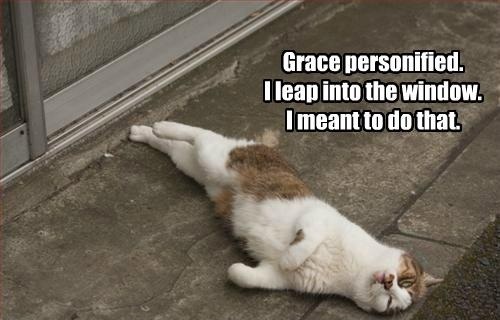 9a    Aquatic bird, funny-looking alien gull (9)
GALLINULE:  This is an anagram (funny-looking) of ALIEN GULL.  It’s definitely a water bird, but while Chambers has this as another word for a moorhen (one of my favourite birds), internet sources point to a different species, their American cousins.  This was my only minor frown in the puzzle as I have enough trouble with anagrams of words I know, let alone ones I don’t! 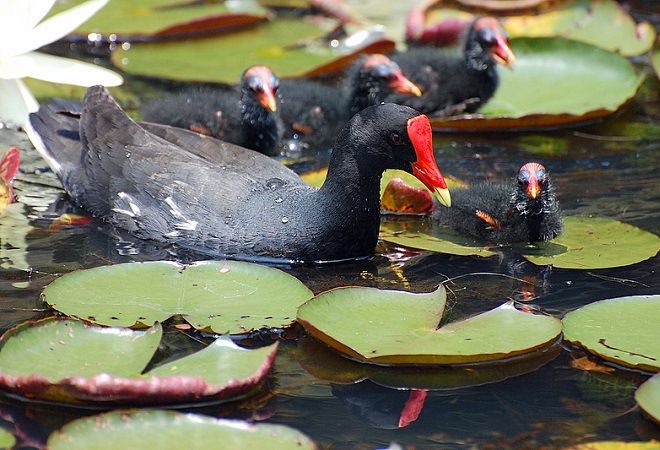 10a   Parts of chicken wings perhaps rejected in epicurean lunch (5)
ULNAE:  Hidden reversed (rejected) in the last two words of the clue

13a   Year with disastrous slide in outputs (6)
YIELDS:  Y(ear) with an anagram (disastrous) of SLIDE

15a   General survey done — into German car, that is (8)
OVERVIEW:  Done or finished, then into a German car (not Audi, a two-letter one) goes the Latin-derived abbreviation for that is.  To offset emissions, the following illustrations are recycled 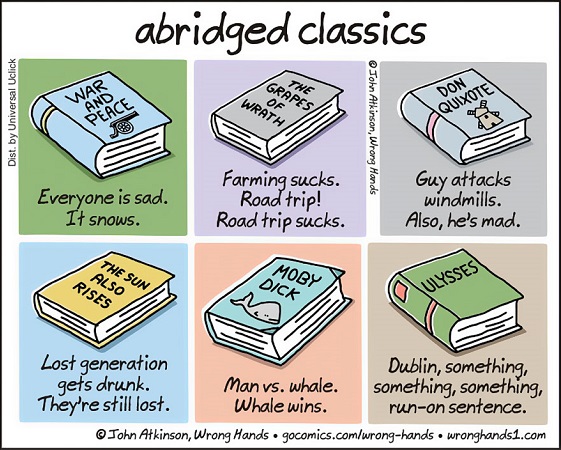 18a   Something exceptional in skirt topless divas modelled (4,4)
RARA AVIS:  A type of skirt (2-2) followed by an anagram (… modelled) of IVAS without the first letter (topless) 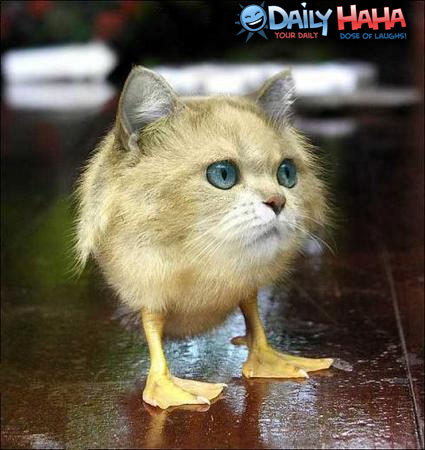 20a   Disconcert upper-class swell turning up first (3,3)
PUT OFF:  First we have the reversal (turning) of UP from the clue, then a slang term for an upper-class person

23a   Evasive behaviour of company head about yen (7)
COYNESS:  An abbreviation for company and a head(land) around (about) Y(en)

24a   Expose extremely uncommon pretext (7)
UNCOVER:  Outer letters of (… extremely) uncommon plus a pretext or disguise (such as a spy might have, perhaps)

26a   A glazed fabric put round plant (5)
ERICA:  A from the clue followed by a fabric with a highly glazed finish, reversed (put round).  For the benefit of anyone who’s yet to meet the fabric I’ll add that the plant is that other crosswordy name for heather/ling 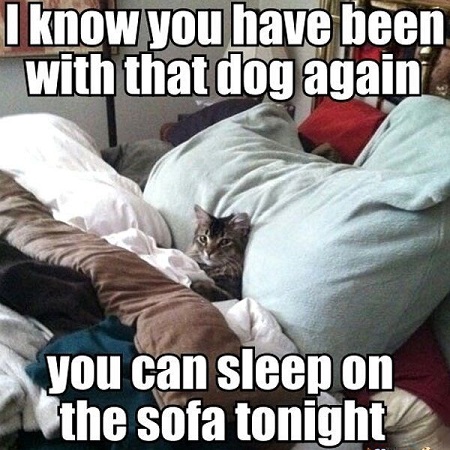 28a   Doddery old chaps going in to get accommodation (9)
LODGEMENT:  An anagram (doddery) of OLD followed by some gents inside (going in to) GET

29a   Litter of unlimited beds in convalescent home (5)
SEDAN:  The litter is a seat or couch supported on poles and carried.  Beds without its outer letters (unlimited …) in the short form of a hospital for the convalescent or the chronically ill

1d    Ambitious person‘s gamey promotional leaflet (9)
HIGHFLYER:  Gamey in the sense of a bit on the whiffy and overripe side, then an advertising leaflet.  Chambers and Oxford have this as (4-5)

4d    Funny when Jack leaves mince pie (6)
OCULAR:  A word for jokey without the J(ack) (when Jack leaves).  Mince pie here is an eye (a definition strangely missing from Chambers and Oxford unless my own mince pies aren’t working).  I would take issue as the answer is usually an adjective, but the dictionary tells me it can also (facetiously) be used as a noun

5d    Maintain pressure with troops available in emergency (8)
PRESERVE:  The physics symbol for pressure (seen also on today’s back page) and (with) a military force kept in readiness to be deployed if needed

6d    Nonsense served up supporting almost adequate notional line (7)
EQUATOR:  The reversal (served up) of nonsense (3) following (supporting, in a down clue) most of (almost) a word meaning adequate, as in adequate to the task

8d    Remained in good health mostly in empty desert (5)
DWELT:  Most of (… mostly) an adjective meaning in good health goes in the outer letters only (empty) of desert

14d   Archaeopteryx maybe was one that caught nematodes? (5,4)
EARLY BIRD:  A cryptic-cum-double definition of something that proverbially catches the worm, and of which Archaeopteryx provides a literal example.  Worms should rise late.  The second mouse gets the cheese.  However the avian late riser can brunch at our feeder (ignore me calling it the “cat feeder by proxy,” that’s just my little joke) 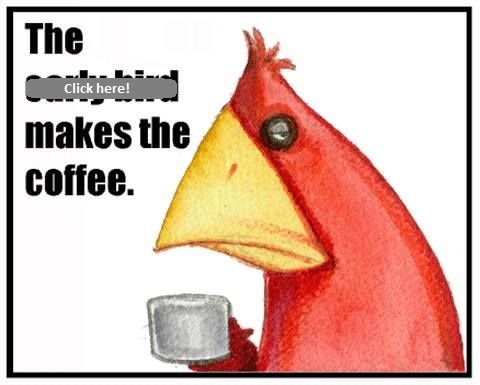 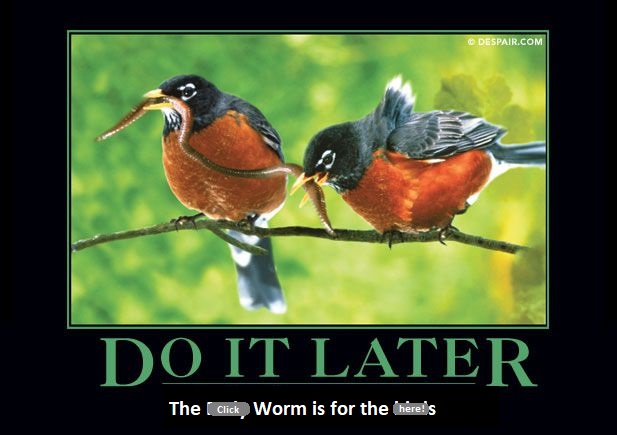 16d   Fat whiner given facelift might become so very slim (5-4)
WAFER-THIN:  An anagram (… given facelift) of FAT WHINER.  I’m not going to illustrate this with Mr Creosote: that sketch is the reason I can’t watch that film.  My second choice for a pic would also fail the test of taste and decency so you’ll just have to take my word for it that it’s funny …

17d   What’s over one’s head? Hat’s upside down in Yorkshire river! (8)
AIRSPACE:  A flat brimless hat, usually with a peak, is placed, with the ‘S, reversed (upside down in a down clue) inside a major river in Yorkshire.  It’s a symptom of Too Many Crosswords that I thought of things like tiles and lids long before the required type of hat.  I also wanted a different river, which took me round the hOUSEs …

21d   Releases peacekeepers with army unit — a thousand for power (7)
UNCORKS:  Releases vino collapso from a bottle, perhaps.  International peacekeepers, plus a branch of an army in which a letter symbolising a thousand is substituted in for P(ower)

25d   Food from Italy in vehicle before start of delivery (5)
VIAND:  The IVR code for Italy goes in a light vehicle for transporting goods; this all comes before the initial letter of (start of) delivery

Thanks Chalicea.
My pick: 27a.
Which did you like best?