Hello, everyone, and welcome.  A fair bit of concatenating and contorting is required in today's puzzle, including a few clues where both are combined in some intricate wordplay.  That's all fine with me.  I very much enjoyed unscrambling it all while smiling at several clues and LOLing at one.  All in all, it's a fine puzzle for a Tuesday. 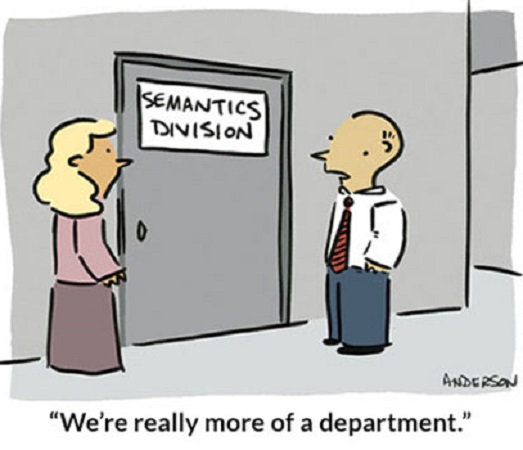 1a    Steal  funds (6)
POCKET:  A straightforward double definition gets us underway

4a    Sylvester kicks shifty deceptive type (8)
SLYBOOTS:  Connect together a shortened form of Sylvester and a synonym of kicks.  I hadn't heard this word before.  Neither had the online Chambers dictionary, but the BRB and Collins knew him.

9a    Located far away in Baltimore motel (6)
REMOTE:  The answer is hidden in the remainder of the clue

10a   Really popular result (2,6)
IN EFFECT:  Combine our usual word for popular and a result or consequence

11a   Religious man in party, very short about article (9)
DOMINICAN:  Concatenate our usual party, an adjective meaning very short when applied to a skirt, a single-letter abbreviation for about or approximately, and one of the indefinite articles

17a   New cocktails I prepared the wrong way? (13)
ANTICLOCKWISE:  An anagram (prepared) of NEW COCKTAILS I.  Whether the answer is the wrong way depends on what you're trying to accomplish 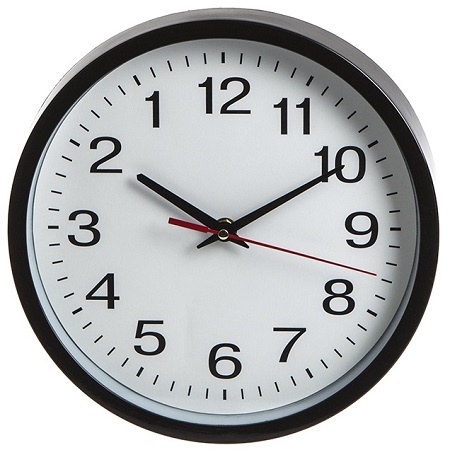 21a   Dish quietly departed (5)
PLATE:  The musical abbreviation for quiet, followed by departed in the sense of being dead

24a   Drawing can put over a tropical fruit (8)
PLANTAIN:  Link together a drawing or blueprint and a noun synonym of can containing (put over) A from the clue.  The answer looks like the fruit that goes in this great invention: 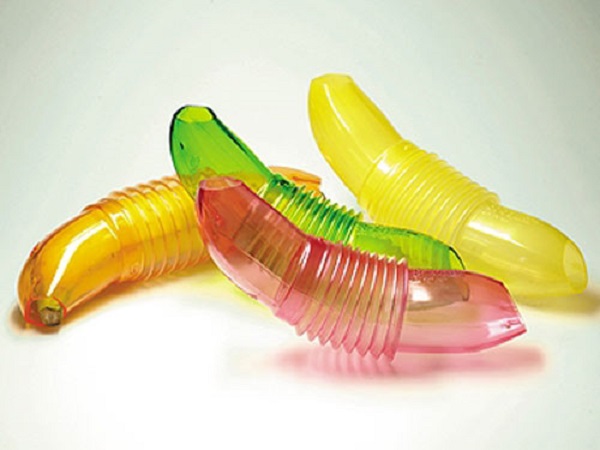 25a   Delighted, American introduced to remarkable dame (6)
AMUSED:  An abbreviation for American is inserted in (introduced to) an anagram (remarkable) of DAME

26a   Occupant let team inside (8)
RESIDENT:  A verb meaning let has another word for team inside it 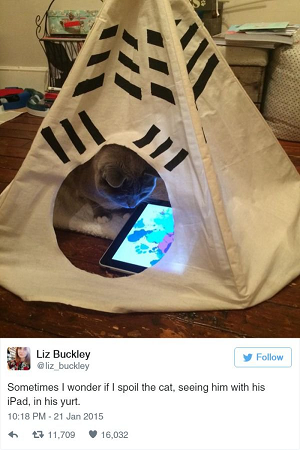 27a   Second drink after work may cause rumour (6)
GOSSIP:  The abbreviation for second and a small drink are placed after a synonym of work (not the musical abbreviation, for a change)

1d    Page with a notice in about procession (6)
PARADE:  Chain together the abbreviation for page, A from the clue, and the letter combination produced by placing a notice or sign in a usual word for about or concerning 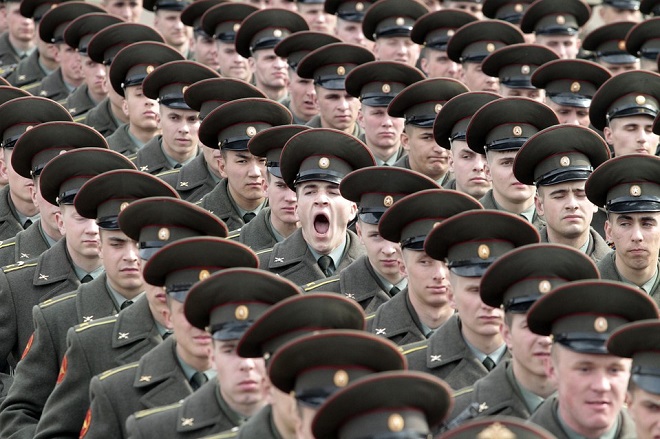 3d    Formerly caught lying in shade like a mammoth? (7)
EXTINCT:  The usual prefix for formerly, followed by shade or hue with the cricket abbreviation for caught inserted (lying in . . .)

5d    Household receptacle, brand new, bishop takes out (5,6)
LINEN BASKET:  Take a deep breath.  To find this receptacle, we must concatenate a synonym of brand, the abbreviation for new, the chess symbol for bishop, and an anagram (out) of TAKES

6d    Foolish person, fan with nothing on (7)
BUFFOON:  Glue together a fan or enthusiast, the letter that looks like zero or nothing, and ON from the clue.  The answer provides an opportunity to use this picture featuring the topical word which is both the top lookup on the Merriam-Webster site and an ingredient in a great clue in this week's outstanding Rookie Corner crossword 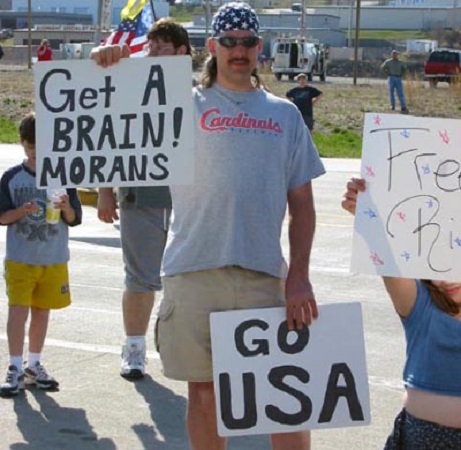 8d    Artist brought in statue damaged in flood (8)
SATURATE:  Our usual artist is brought into an anagram (damaged) of STATUE 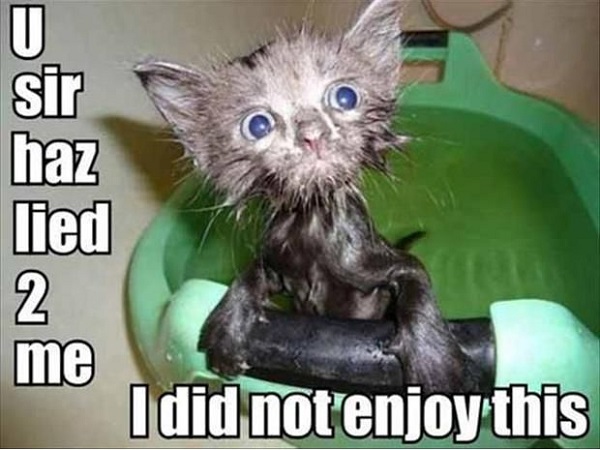 12d   Chapter on exploitation of poor helping large firm (11)
CORPORATION:  The abbreviation for chapter, followed by (on in a down clue) an anagram (exploitation of) of POOR and a helping or allocation

15d   Team with groups taking time out for tea break? (9)
ELEVENSES:  A name given to a cricket or football team reflecting its number of players, followed by a synonym of groups minus the physics symbol for time (taking time out)

19d   Left hanging on one climbing astride branch (2,5)
IN LIMBO:  Join ON from the clue and the Roman for one and then reverse that lot (climbing in a down clue).  Then wrap that letter combination around (astride) a tree branch

20d   Looked at central spot on high, taking in diameter (4,2)
EYED UP:  The central spot of a storm, for example, and a short word meaning "on high" contain (taking in) the abbreviation for diameter 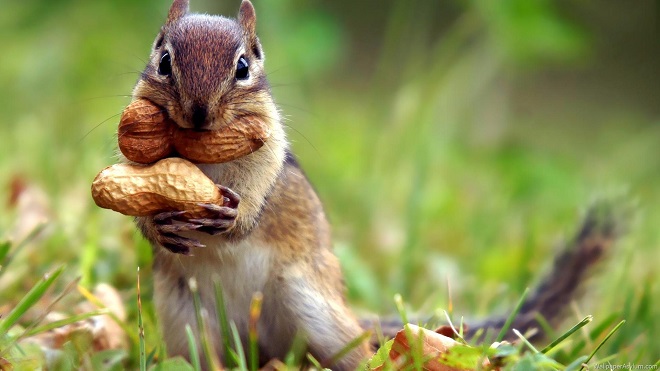 Thanks to today’s setter for a fun solve.  Topping my list today is 16d for the laugh out loud moment that came right after the answer was constructed from the wordplay.  I also particularly enjoyed the complex clues like 5d and 12d, along, of course, with the wonderful 2d.  Which clues 25a you?